More than 3000 smart vehicles from all over the world landed in Germany and Hungary for the 16th edition of the smart times parade. The worldwide community drove through the streets of Hamburg and then Budapest. Next year, they will all move to the Spanish city of Salou.

They come in all shapes and sizes and colors. Roadsters, coupes and cabriolets, custom-made and standard. Even a „popemobile” smart, a smart for the off-road, one in shocking pink and another one coated with a layer of wood were there to show off.

A variety demonstrated by 3.167 smart vehicles that took the city of Hamburg by storm. They may seem inoffensive as individuals, but they are a true army when marching together. Local spectators cheered on as they passed ringing their horns. 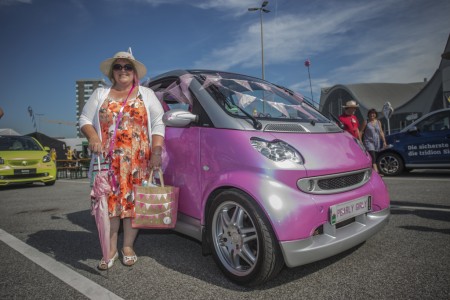 During the past weekend, the smart owners had the chance to chat with designers, tuners, experts and check out what is new in the smart industry of the micro cars.

It wasn’t just work, but fun as well. A test track, evening parties and live shows by local and international artists made the weekend unforgettable. 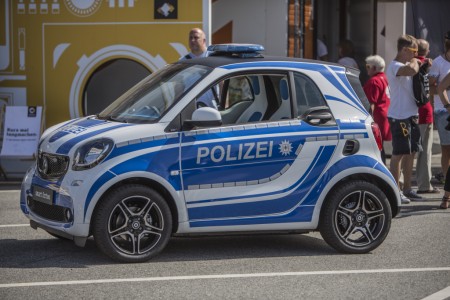