How good is the Smart ForTwo with Twinamic dual-clutch gearbox? First test by Autocar

Smart ForTwo receives a new six-speed twin-clutch gearbox instead of the clunky five-speed automated manual gearbox of old. British magazine Autocar tested it and decides if it is indeed better than its predecessor.

Since the third-generation ForTwo comes as a manual in standard guise, the new Getrag engineered Twinamic gearbox becomes an option now, providing the choice between manual and full automatic operation.

Initially, only the base base 70 HP naturally aspirated 1.0-litre three-cylinder direct-injection petrol engine can be matted to the Twinamic gearbox. Later in the model’s life-cycle, Smart is expected to offer it in combination with the stronger 89bhp turbocharged 898cc three-cylinder unit as well. 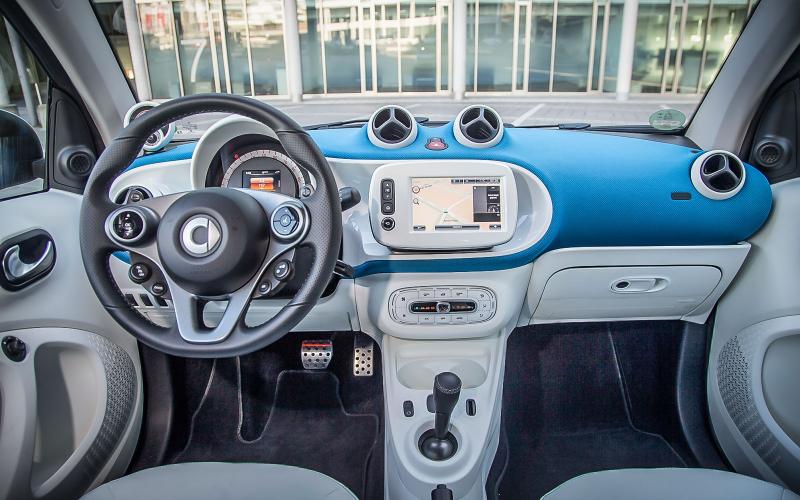 According to Autocar, the Twinamic has been heavily re-engineered for the ForTwo and ForFour’s space-saving rear-engine/rear-wheel-drive layout, despite being loosely based around the six-speed dual clutch gearbox used by Renault in the front-engine/front-wheel-drive Clio.

The Britons have definitely loved the Twinamic equiped Smart ForTwo, stating that the addition of the twin-clutch gearbox provides a welcome touch of maturity and a new found calmness to the driveline, which in combination with the significant gains made in overall ride comfort make the new ForTwo more composed in all driving conditions. 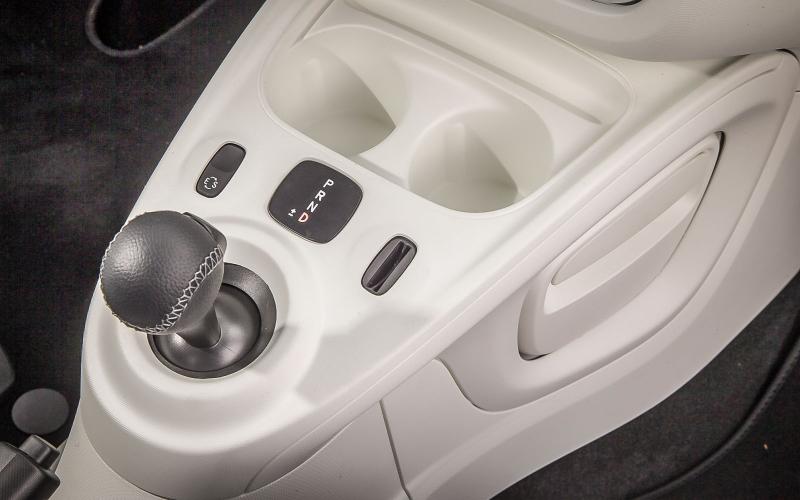 The tendency to abruptly bob its nose between gear changes is gone, Autocar notes. In automatic mode, the Twinamic shifts with pleasing speed and efficiency, while manual shifting is also possible using the stubby gear lever in a separate gate, or via steering wheel mounted shift paddles included as part of a so-called Sports package.

The verdict is unequivocal. The new Twinamic dual clutch gearbox provides the pleasingly agile city car with a whole new dimension in driveline refinement and is well worth consideration. 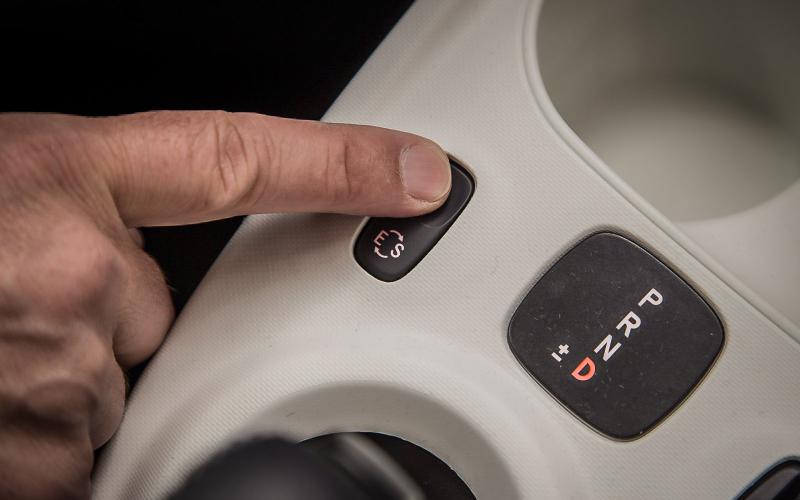 Smart ForTwo 1.0 70 Twinamic (Technical specs yet to be released for the 0.9 89bhp version driven here)