Smart EQ Fortwo and EQ Forfour facelift will be on display at the Frankfurt Motor Show. The electric models will receive a series of design changes, small interior improvements and, according to sources, a battery with a more generous storage capacity.

From an aesthetic point of view, future city models will come with a series of consistent improvements, while inside we will find a slightly modified dashboard. The sketch shows a considerably new nose. Where the license plate should go is still not completely clear – expect it to be placed however right through the hole grille. The photo of the sketchbook also suggests that the lamps are being thoroughly renovated, probably with new LED technology.

If the sketch shows a new Smart Fortwo, the accompanying text states that there is also a facelift for the Forfour. Even so, the Forfour is barely covered in the sketches. A four-door Smart appears in the upper right corner of the sketchbook. The rear sides of both cars is not revealed. The current Fortwo and Forfour have been available since 2014. Since this year, they are only available on our continent with a fully electric power train.

Perhaps the most important change will take place under the hood. The current Smart EQ Fortwo and EQ Forfour are equipped with an electric motor of 81 hp and 160 Nm, and the battery of 17.6 kWh ensures a range of up to 132 kilometers. According to sources close to the company, future versions will come with a more generous battery, which translates into improved autonomy.

Currently, the battery offered by Smart can be charged at 22 kW stations. According to the manufacturer, the 17.6 kWh battery needs less than 40 minutes to reach from 10% to 80%.

In the spring of this year, Chinese manufacturer Geely bought 50% of Daimler’s Smart brand, and the goal is for the manufacturer to develop only electric models starting in 2022. In addition, the brand will be expanded by developing subcompact models, and production will take place only in China. 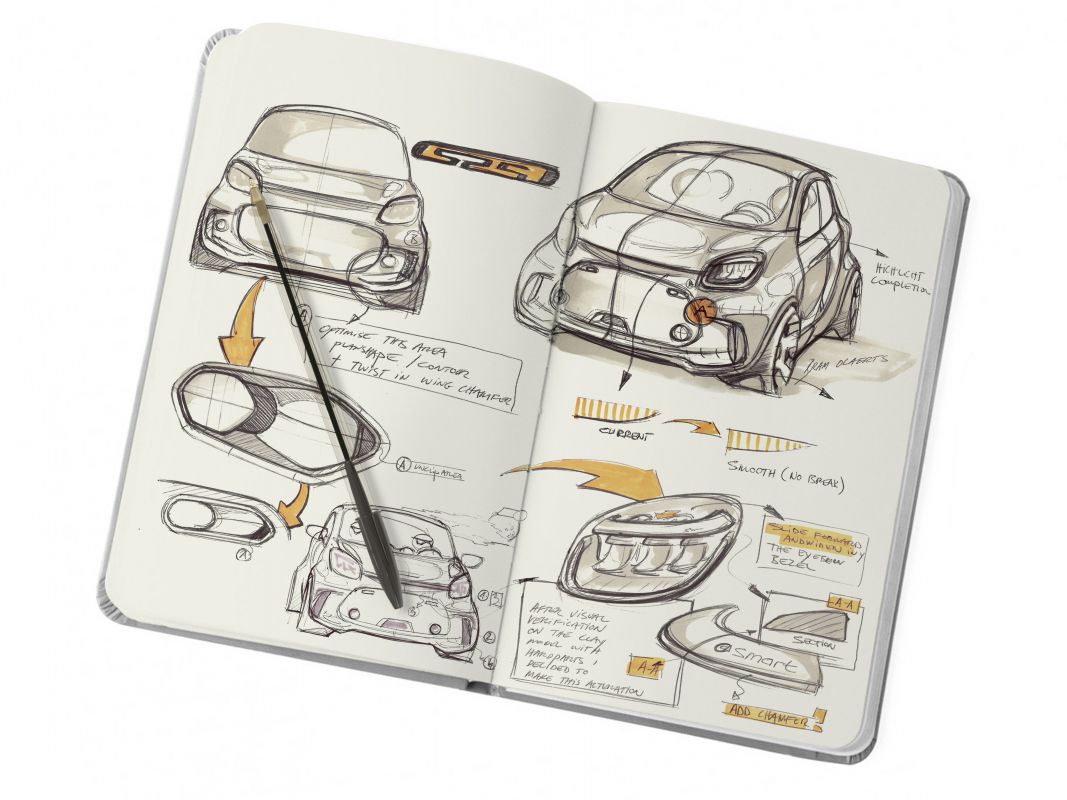