Roman Abramovich is a force to reckon with. Billionaire, owner of FC Chelsea and owner of several highly exclusive set of wheels. WE GIVE YOU THE DEFINITIVE LIST OF HIS SUPERCARS, Mercedes-AMG GT3 included.

Even for one of the richest people on the planet, it’s nice to have friends. As it happens, it is the former business partner of Roman Abramovich, Viktor Kharitonin, who for some time now is the owner of the famed Nürburgring track. It therefore makes sense to stop by there once in a while for a friendly visit. Abramovich didn’t come empty handed though, as he had several supercars in tow.

The small fleet brought by Abramovich to the Nordschleife included an Aston Martin Vulcan, a Ferrari FXX, a Pagani Zonda R, a Lamborghini Reventon, a Ferrari 488 GT3, a Bugatti Veyron and, last but not the least, a Mercedes-AMG GT3. The total value of this small part of Abramovich’s collection is estimated at around 10 million euros. 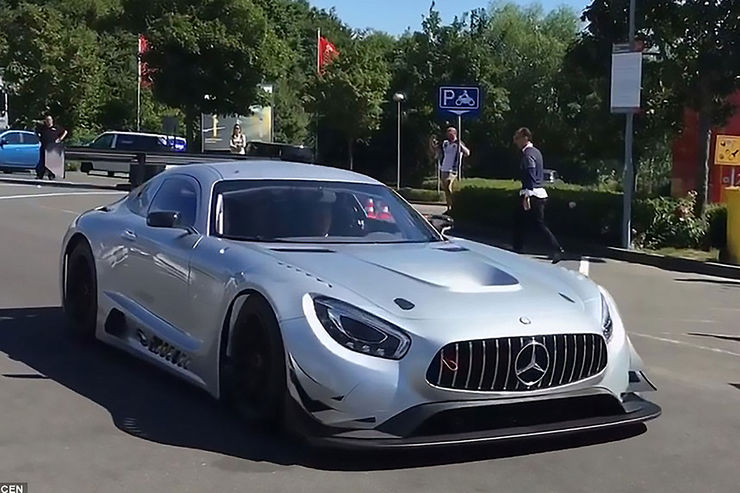 We will start with our personal favorite, the Mercedes-AMG GT3 race monster based on the Mercedes-AMG GT supercar. The GT3 was introduced in 2015 and carries the beastly engine of its forebear, the SLS AMG, a 6.3-liter naturally aspirated V8 good for 550 hp and 650 Nm. The weight is 1285 kg. Price, unknown. 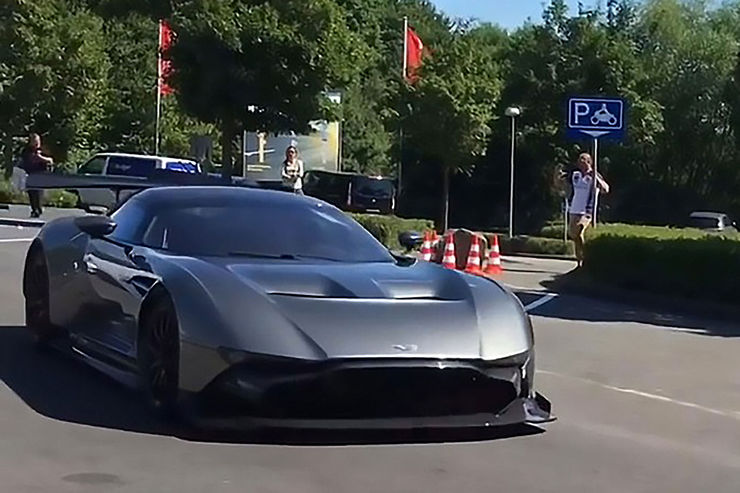 Exclusive model for pure race track use. Only 24 copies were built. It is powered by a seven-liter V12 naturally aspirated engine with 831 hp and 780 Nm. Made of carbon, aluminum, titanium and steel, the Vulcan weights 1360 kg. Acceleration takes 2.8 seconds. Price: 1.9 million euros plus taxes. 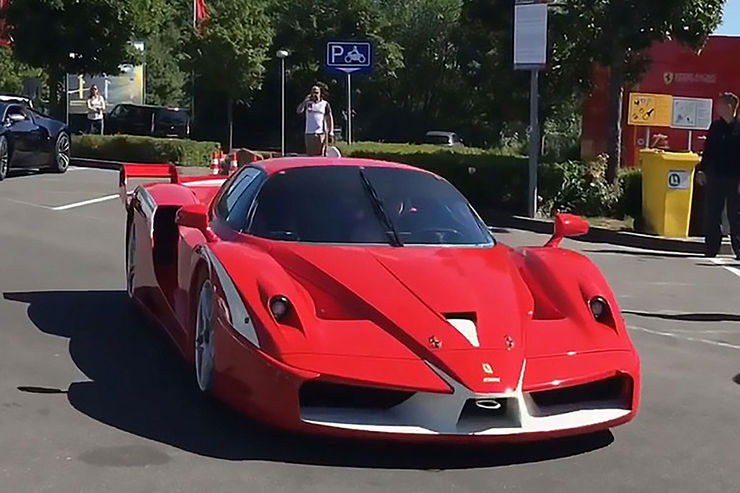 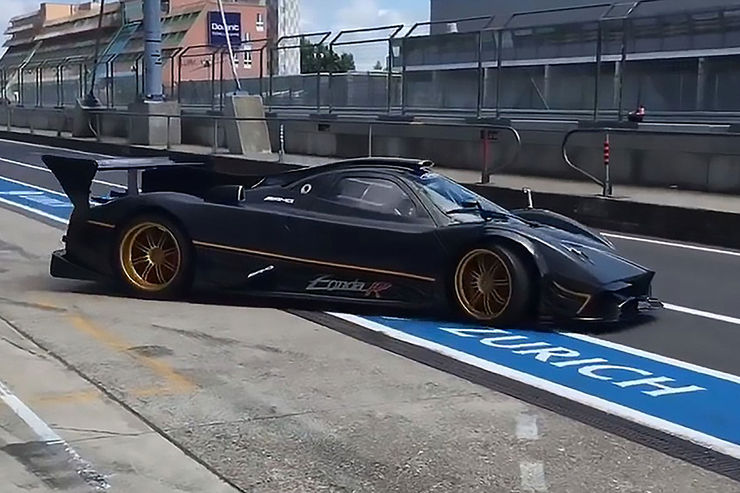 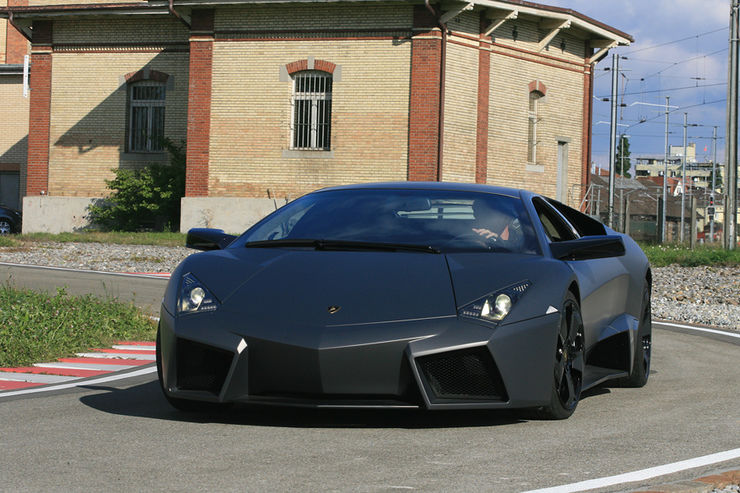 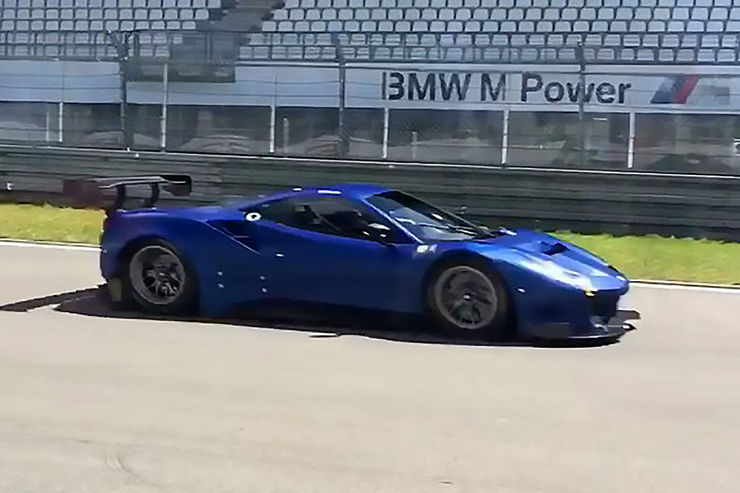 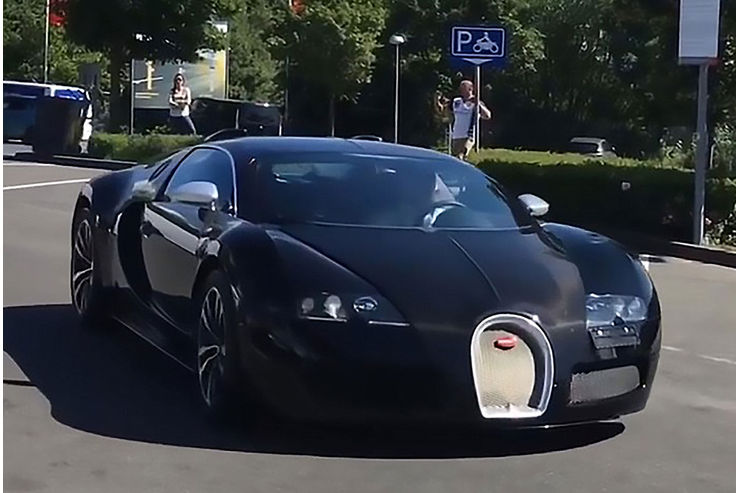