The all-new Mercedes S-Class will be launched in 2020. German magazine Auto Bild reveals the latest inside info about the luxury Benz, which will be joined for the first time by an all-electric derivate called EQ S.

The new S-Class will adopt an evolutionary, but high-tech design language. Despite the heavy camouflage, the new S-Class is recognizable as such thanks to the classic proportions with the short overhangs, the slightly sloping trunk lid and the long bonnet.

The all-new 2020 Mercedes S-Class will be built on the new rear-wheel drive platform MRA II, while the body will use light materials like aluminum and carbon fibre to keep the weight down. To bring consumption figures down as well, a 48-volt electrical system will also be used and every drive will be electrified – with both mild hybrid and plug-in hybrid variants expected.

Rumors say Mercedes will only offer its top model in long-wheelbase guise this time around and spy pics which show only the long version seem to confirm this strategy. Interior space will be augmented to reflect this. In terms of gadgets, the S-Class will feature the now familiar two-screen layout dashboard and the latest MBuX infotainment system with augmented reality and gesture control functions. Apart from that, the key points for the new S-Class are autonomous driving and assistance systems. The autonomous driving talents should correspond to the level 3.

Alongside the all-new 2020 S-Class, Mercedes will also launch for the first time a distinct electric luxury sedan with a range of up to 500 kilometers. Called the EQ S, this should become the flagship of the new EQ series and it is not just an electrified version of the S-Class, since they will be significantly different on technical and design levels.

Protect Mercedes-Benz from dust and sun

The 2020 Mercedes EQ S will be based on the MEA platform (modular electric architecture) for vehicles with pure electric propulsion systems and not on the MRA II architecture. Two electric motors with up to 700 hp sit on the axles and the batteries will be mounted in the vehicle floor. By 2022, Mercedes wants to have at least 20 electrified models in its portfolio, including ten pure electric cars. 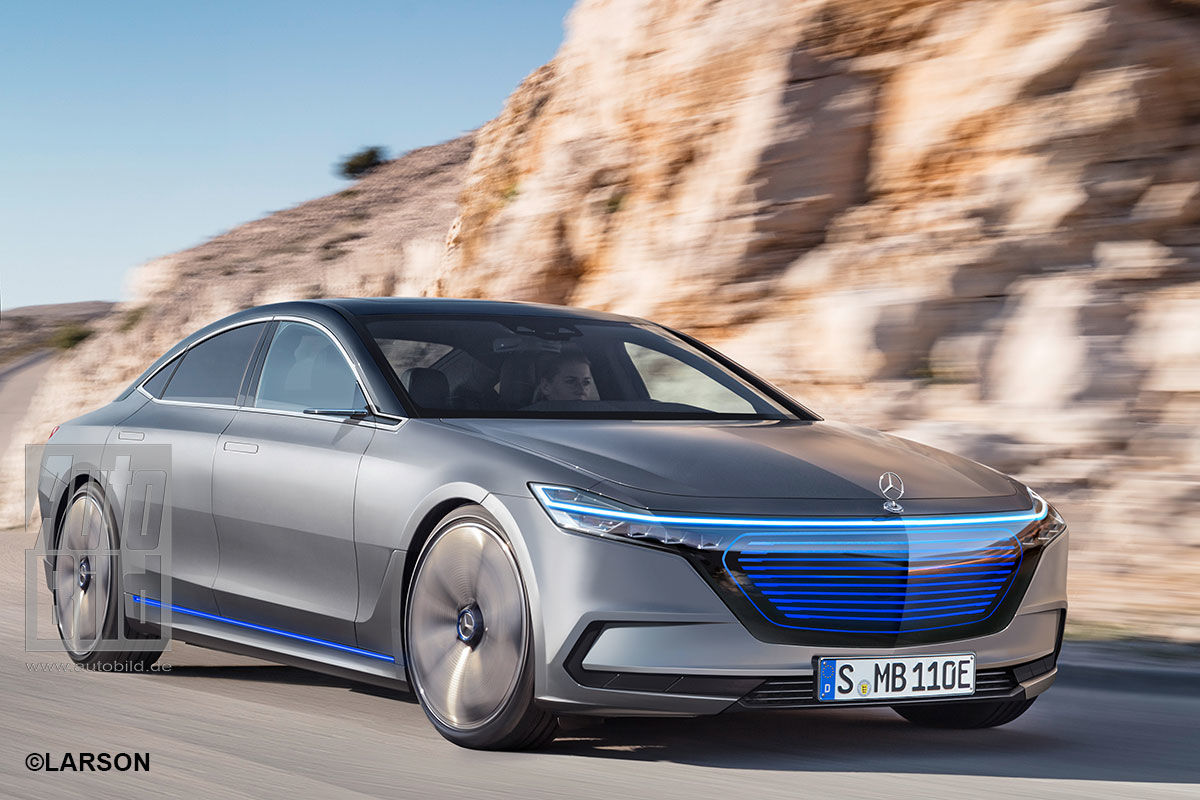