The interior of the 2019 Mercedes GLE has been scooped. After we have already seen the exterior design in all its glory, Autoweek spy photographers now also  caught a glimpse of the dashboard of the brand new Mercedes-Benz GLE.

We knew that the exterior of the new GLE was wrapped in the new Mercedes-Benz design language. At the rear Mercedes-Benz seems to combine design elements of the new A-Class with those of the smaller brother GLC mid-size SUV.

The C-pillar is again optically connected to the rear window, a typical GLE element. The bumper part also shows lines that we have seen before with AMG models. 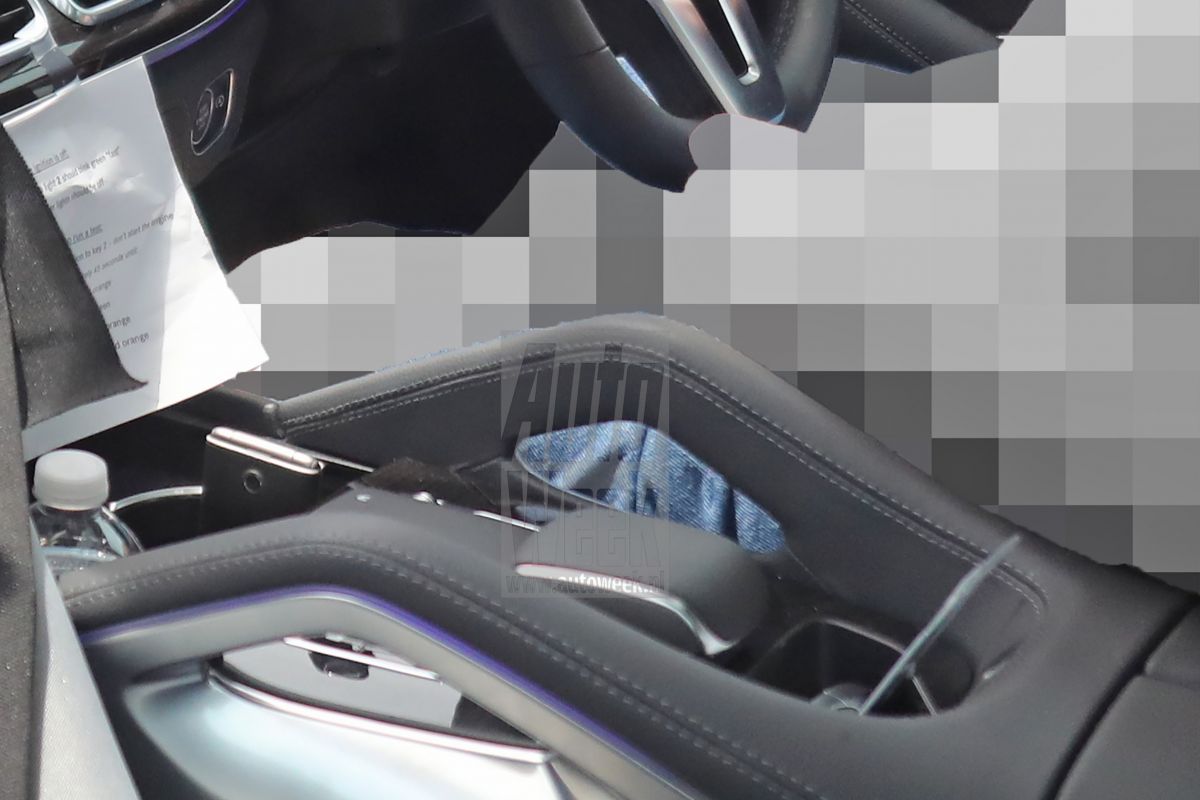 Now we see that the GLE is also a typical modern Benz inside. The large two screen layout which combines the digital tachometer and the infotainment system display is clearly present. One interesting detail though seems to be the flush integration of the side air vents within the dual-display frame. On the steering wheel we also find the familiar touch controls from the E-Class, S-Class and A-Class. The buttons for the seat control are placed as usual on the door panel. New are the two leather covered big brackets in the center console.

The all-new 2019 Mercedes GLE (the current version of which runs on the road since 2010) will soon join its major rivals such as the recently unveiled BMW X5 and VW Touareg in the crowded and always competitive large premium SUV segment. The 2019 GLE is expected to be unveiled later this year. 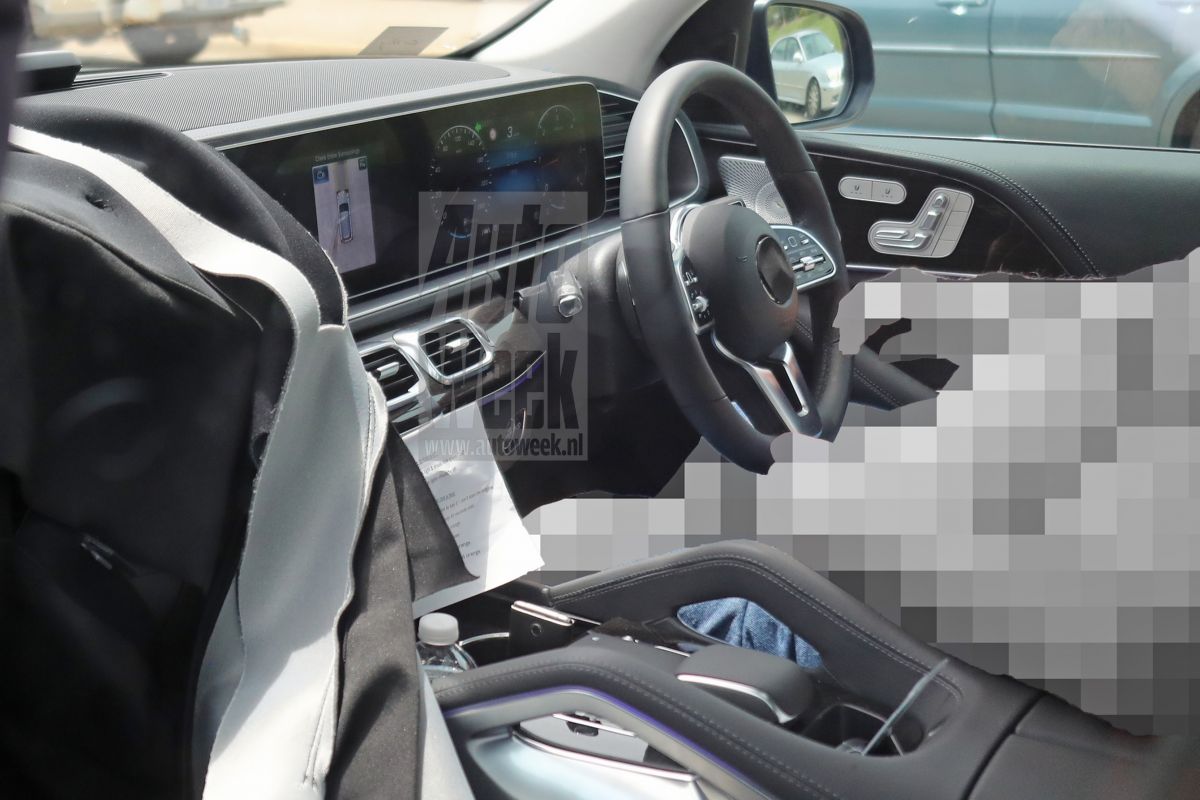