Schwarzenegger Unimog: Arnie’s U1300 is again for sale

Schwarzenegger Unimog. Two words that blend like bear and honey. The beloved Unimog of Arnold Schwarzenegger is available again on eBay. It even has a pet name: the Terminator. What else?

Now the new owner suspects he can make a profit with the custom-designed Unimog U1300 SE 6.4. He wants to resell Arnie’s 231 hp Unimog on Ebay and he is asking 322,000 euro for the virtually indestructible vehicle.

However, the first attempt to sell the Terminator has not ended succesfully. The eBay listing ended on January 28, but Schwarzenegger’s Unimog found no buyer, so the auction is now again active. If the asked sale price will be paid, Arnie’s old beloved car would prove a very worthwhile investment indeed. 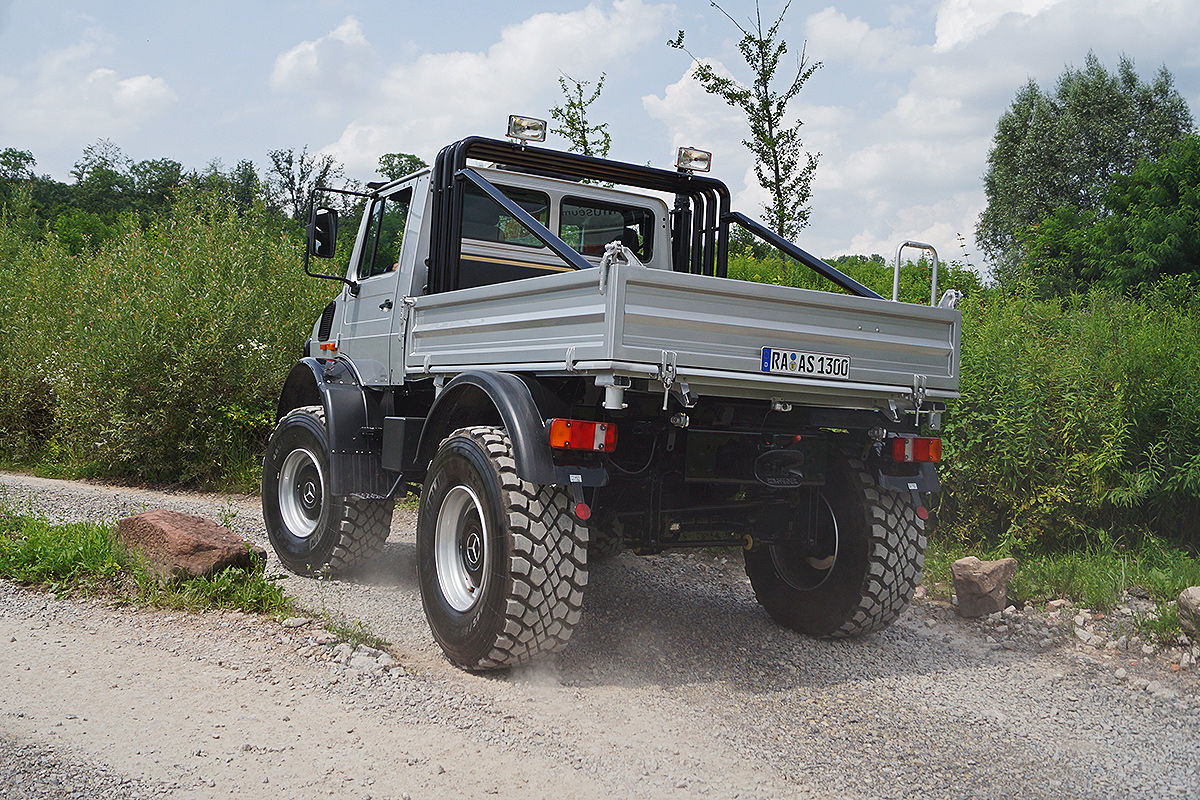 Painted in silver, the flatbed Unimog with just 1.800 miles on the odometer is extensively equipped. On the flatbed, a bench seat including seat belts for three people has been integrated. In addition, the car features a system for regulating the tire pressure, air conditioning and a reversing camera. 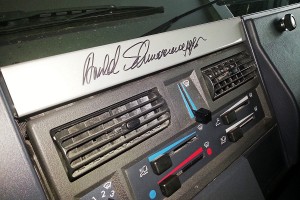 For  a menacing appearance, Arnorld has also made sure a full rollbar and bull-bar arrangement is on board. When you’re a Hollywood legend, safety is paragon! Heavy off-road activities should not increase the future owner’s pulse either, in case of a mishap: an electric winch with remote control is also present.

We left the ultimate special treat last. The Terminator Unimog will honor its future owner with the autograph of Schwarzenegger himself – engraved on the dashboard.