Nico Rosberg is trying to get the attention of Germany’s head coach, Joachim Low. He wants to become world champion just like the soccer players, so he looks like he’s been taking some lessons.

Nico Rosberg plays football backstage, right before going out on the track. It is his way of motivating himself, after Germany won the World Cup in Brazil and trashed the host country in the semifinals by a mind-blowing 7-1. We’ve never seen a football player with such a helmet though. And speaking of his helmet: the piece is emblazoned with Germany’s flag and the four World Cups won by his country.

The Germans are dead crazy about the Mercedes AMG Petronas driver and cheer on him to become world champion. In 2014 he was just the runner up, right behind Lewis Hamilton, who won his second world title and threatened he’s going for number three on his birthday. But the German is going for his first and has already joined the training camp. He’s running up and down the beach in Ibiza, on foot and by bike along the Mediterranean seashore, together with his physiotherapist, Dan Schloesser. 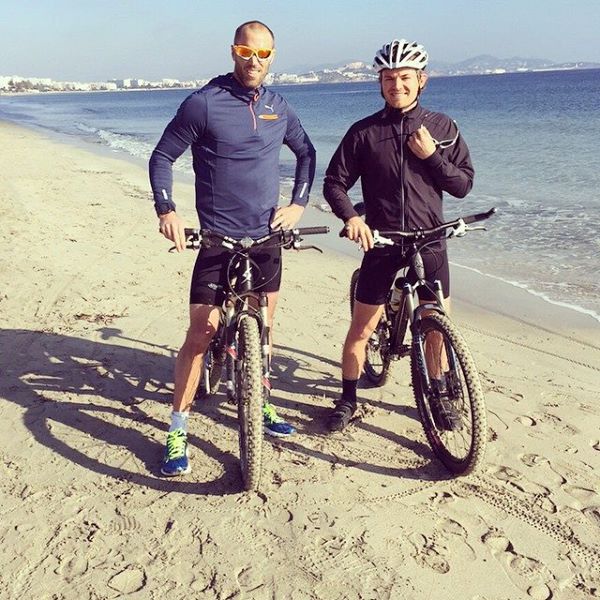 Known for his passion for sports cars, Nico Rosberg is currently having a special ride. Just a few hours ago, he posted a picture of a Mercedes-Benz 280SL Pagoda on his Twitter profile, calling it his amazing car on his Sunday cruise. 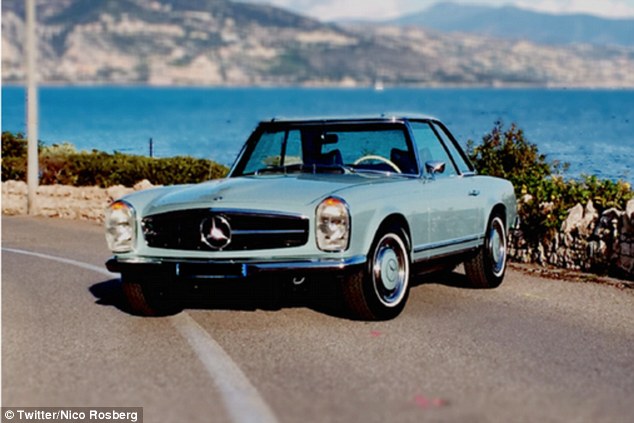 Meanwhile, Rosberg has another problem to deal with back home. His new four legged friend, Bailey the Great Dane who is currently not that great, does not get along with Rocky, the orange cat. In order for them not to hurt each other, Nico puts a window between them, hoping that eventually they will become friends. Since he can’t find head or tail of this problem, he also asks fans who are more experienced in dog-cat relationships to give him some tips. 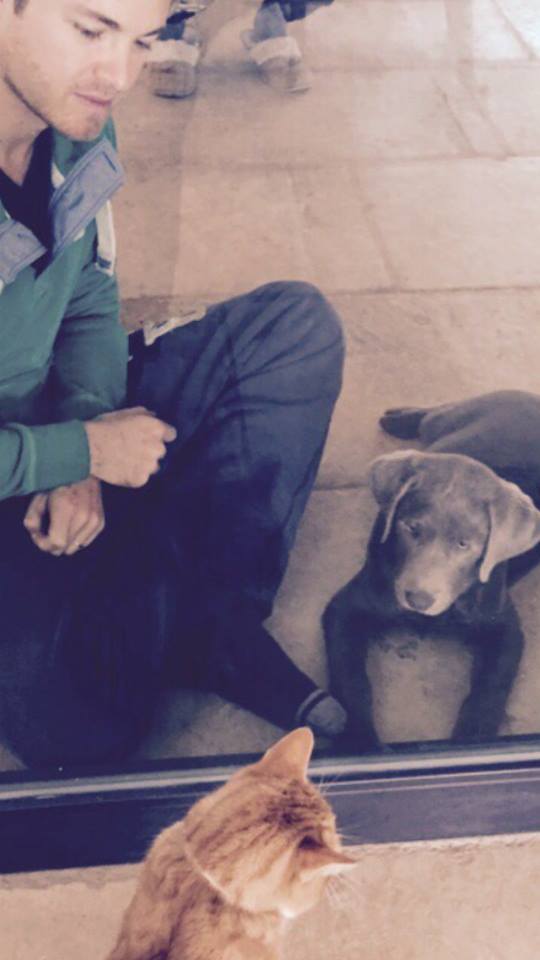 Not a single week passes by when his team mate and number one rival, Lewis Hamilton, does not post o photo of his own dog, Roscoe. We would never dare to jude the world champion’s skills at playing the guitar, but Roscoe does not seem happy about it! 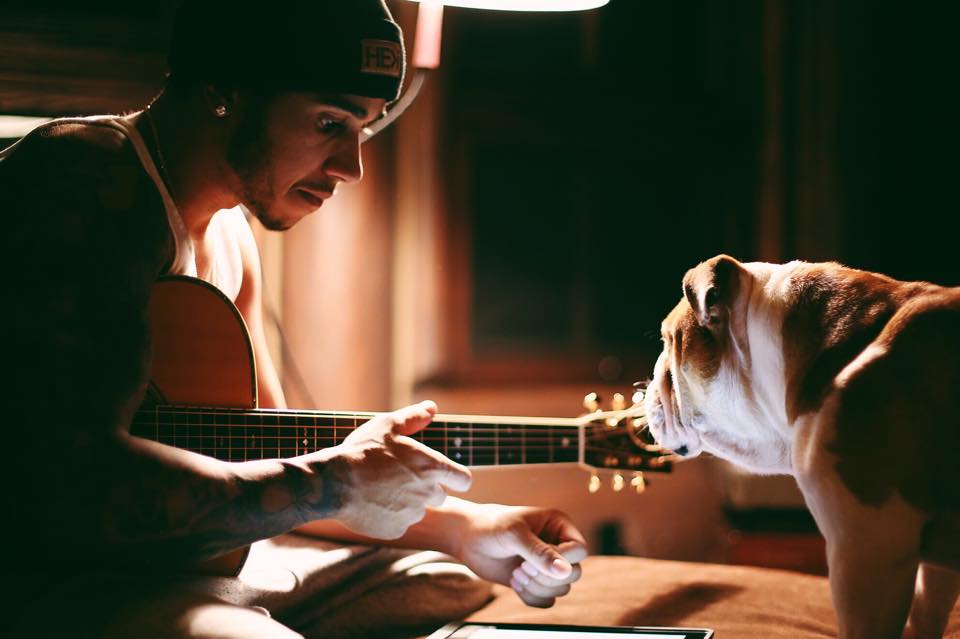