Rolling Stones in a Mercedes-Benz

The famous musician from the rock band Rolling Stones, Bill Wyman, is auctioning his classic Mercedes-Benz. The story emerged once the news about Bonhams putting the limousine under hammer was out.

There was no other way for Bill Wyman, the bass player in the famous rock band Rolling Stones. The Rolling Stones member had a 1966 Mercedes-Benz S-Class. But since everybody knew him, he had to do something to keep a low profile. He paid 350 pounds to get black-out windows. But only famous people had non-transparent windows at that time, so…

“Then, of course, I got stopped all the time. The police usually wanted to see who was in it”, says the man who went straight to number one with the band’s hit “I Can’t Get No Satisfaction”.

At that time, bandmates Mick Jagger and Brian Jones were driving Minis and both had black-out windows in them. But their tiny cars were not getting too much attention. 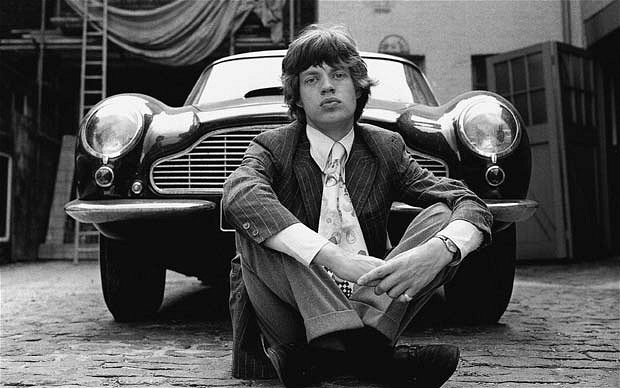 Mick Jagger, proud of his Mini. Photo source: The Telegraph

Bill Wyman tells of how he used to drive his Mercedes limousine around London and to the Olympic Studio in Barnes for recording the Rolling Stones albums “Beggars Banquet” in 1968 and “Let It Bleed”, one year later.

“When we were not in the studio or touring, I drove it around England with my camera, taking photos”, Wyman remembers the times from almost 50 years ago.

Bill said goodbye to his Mercedes-Benz in the early 80s, but got it back in 1991, in a rather dilapidated condition. By that time, the windows had been changed back to completely transparent. He restored it into the beauty that once used to be, but kept the new windows. He never drove it again, just kept it as a souvenir of good times.

With over 200 million albums sold, Rolling Stones have been performing since 1962 up to the present. The bass player Bill Wyman left the band for good in 1993.