Linkin Park is making the Mercedes-AMG C 63 rock the racetrack in Algarve, Portugal. The Californian alternative rock band just gave the best of driving music to the Mercedes-AMG team to use for the promotional video of the C 63.

“Just tested on track, now ready for you”, says the video, while the voice of the band screams out with the power of an AMG engine:

“Give me reason
To fill this hole,
Connect the space between,
Let it be enough to reach the truth that lies
Across this new divide…”

And it looks like the fireball on the racetrack – no wait, there are two! And oh, here comes the third one! – are connecting the space all right, while drifting and braking at the very last moment in the tight corners of the Portuguese circuit. They dance their way into the adrenaline rush, pumping the beat of the Linkin Park hit. 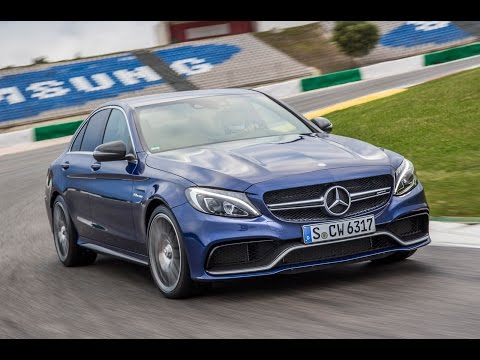 The rock band’s song “New Divide” seems to be a mix of power and bravery, pretty much like the sporty C from Mercedes-AMG. Part of the intro and part of the chorus have been used for the video.

It is not the first time this song is used in a film. “New Divide” was released as a single on May 18, 2009, and recorded specifically for Michael Bay’s motion picture “Transformers: Revenge of the Fallen”. It also plays in the music rhythm video game called “Rock Band 3”. 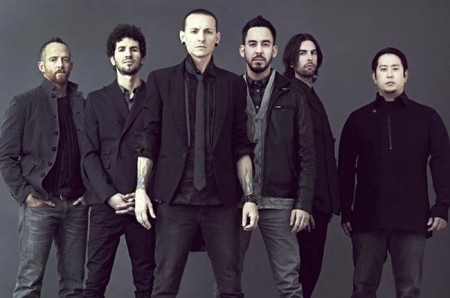