Mercedes-Benz took the famous mountain bikers Kelly McGarry and Jeremy Lytte up on Khardung La, the highest vehicle accessible mountain pass at 18,380 feet (5,359 m). It was a challenge for both the mountain bikers, but also for the Mercedes-Benz M-Class. Check out the video below !

Kelly McGarry is a famous biker best known for his breathtaking downhill footage escalating in a flip over a canyon gap at Red Bull Rampage 2013 that currently has over 22 million views on Youtube. Even though his sport has taken him all over the world, he has never been to India.

Khardung La is located in a remote area and the vehicles passing are military vehicles. Both of them enjoyed the comfort of being transported up the mountain in a Mercedes-Benz M-Class. 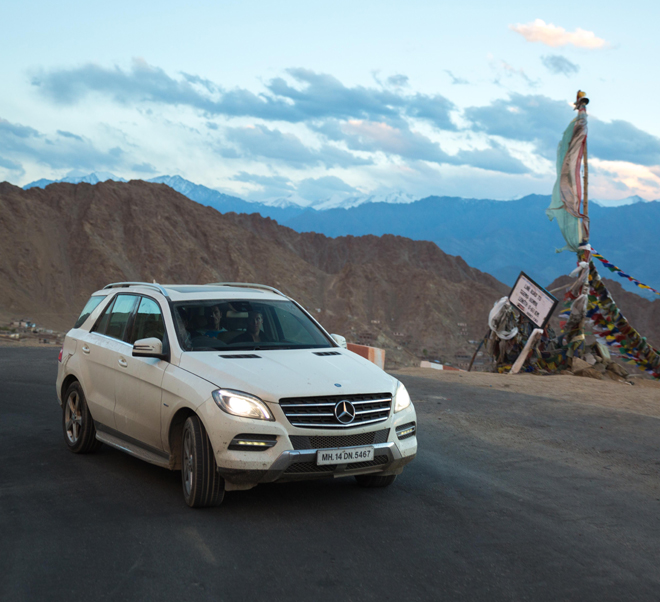 The long ride down wasn’t so difficult after all, because the bikers enjoyed the spectacular view on the long way down, with Kelly explaining that Khardung La was the highest and most remote places he has ended up on with his bike. The team also involved the local inhabitants, who were extremely happy to participate. Jeremy said that “Being able to take my bike to such a stunning location and having a good mate with me to share this experience was incredible fun and I think it shows in the film.” 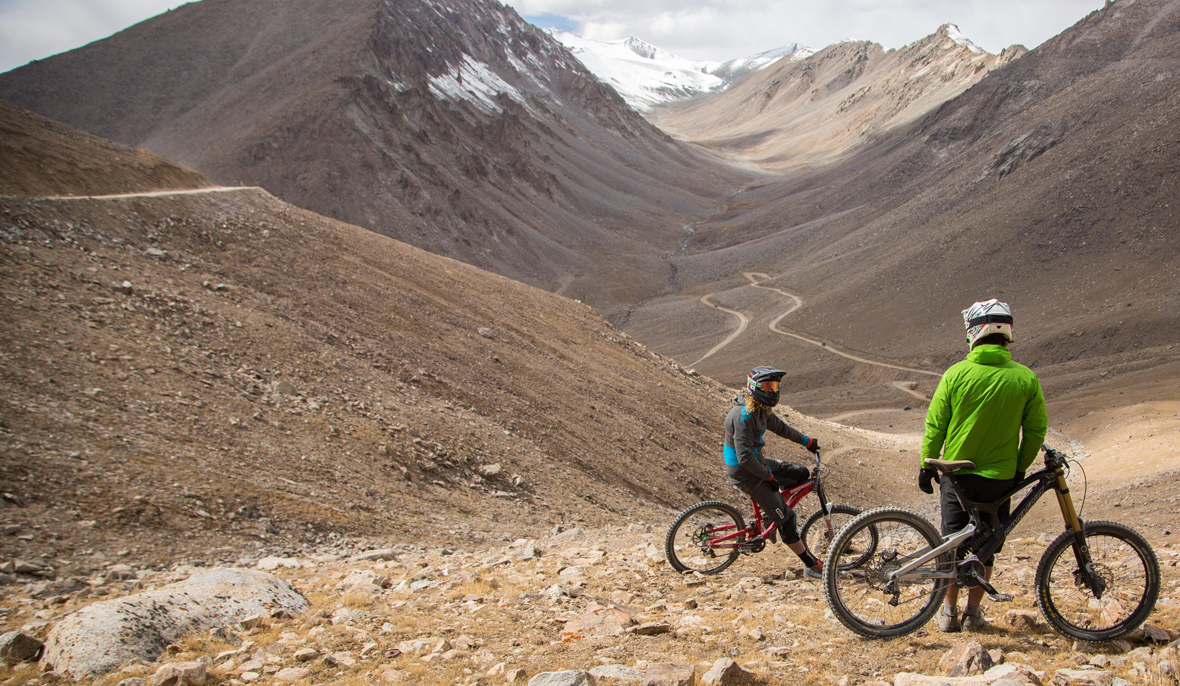 Mercedes-Benz took mountain bikers and best friends Kelly McGarry and Jeremy Lyttle to the most isolated location they have ever been to with their bikes and at the highest altitude: Khardung La in the Ladakh region of India. They let them have the time of their lives on their way down from 5,359 meters high, and everything paid off at the end of the day.