Even though Mercedes-Benz is planning to slash the Mercedes-Benz CLS Shooting Brake due to poor demand, the lifestyle wagon is still the sweetheart of the designers. So much they love it, that they rendered it into an All-Terrain model.

What you see in the digital simulation is the creation of an automotive enthusiast Theophilus Chin, who was inspired by the latest off-road version of the E-Class sedan, the All-Terrain, just launched at the Parisian Motor Show this month.

The Mercedes-Benz CLS All-Terrain would come with the same plastic body cladding, a radiator grille with a rugged appearance and a high ride as the E ready for rough-terrain.  “Can you imagine the horror and shock on the face of loyal Mercedes-Benz fans if this CLS All-Terrain becomes a reality?” asks Theo. 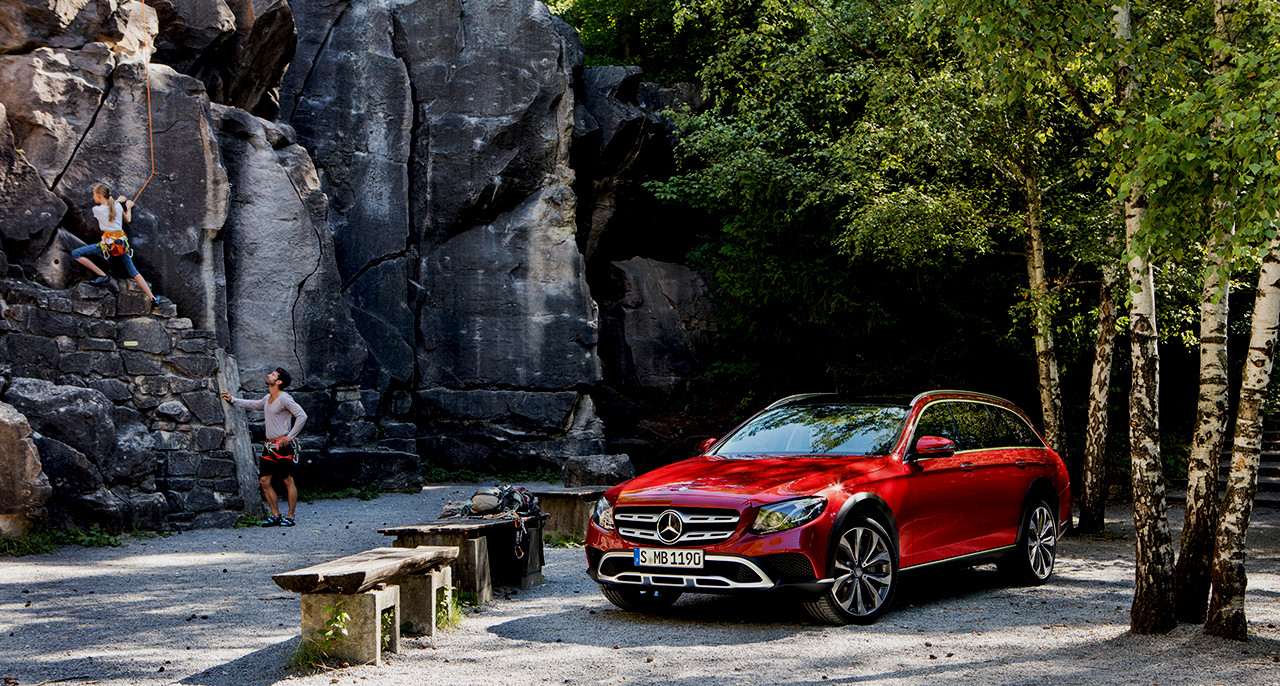 But that is probably just an illusion, as Mercedes-Benz has already launched the last edition of the CLS Shooting Brake that would be supposed to be the base for the off-road version. The third generation of the CLS sedan is currently in development and set to see the light of day sometime in 2018.

Theophilus Chin is likely to be disappointed, as the CLS Shooting Brake All-Terrain will not make the transition from the computer screen to the assembly lines.