Mercedes sales reached new record heights in October after the best-selling quarter in its history.

Also in October, Mercedes-Benz registered a growth of more than 10% compared with the same month of 2014. 155,189 units were sold in October, which represents a growth of 10.1%. In the first ten months of the year, 1,531, 541 vehicles were delivered to customers, surpassing the record set in the prior-year by 14.6%.

China is the best market for Mercedes-Benz. The SUVs are especially popular there and half of the Mercedes-SUVs were sold in China this year. In China, Mercedes-Benz already surpassed the unit sales of 2014 in the first ten months of the year with 299,375 units sold (+32.1%). 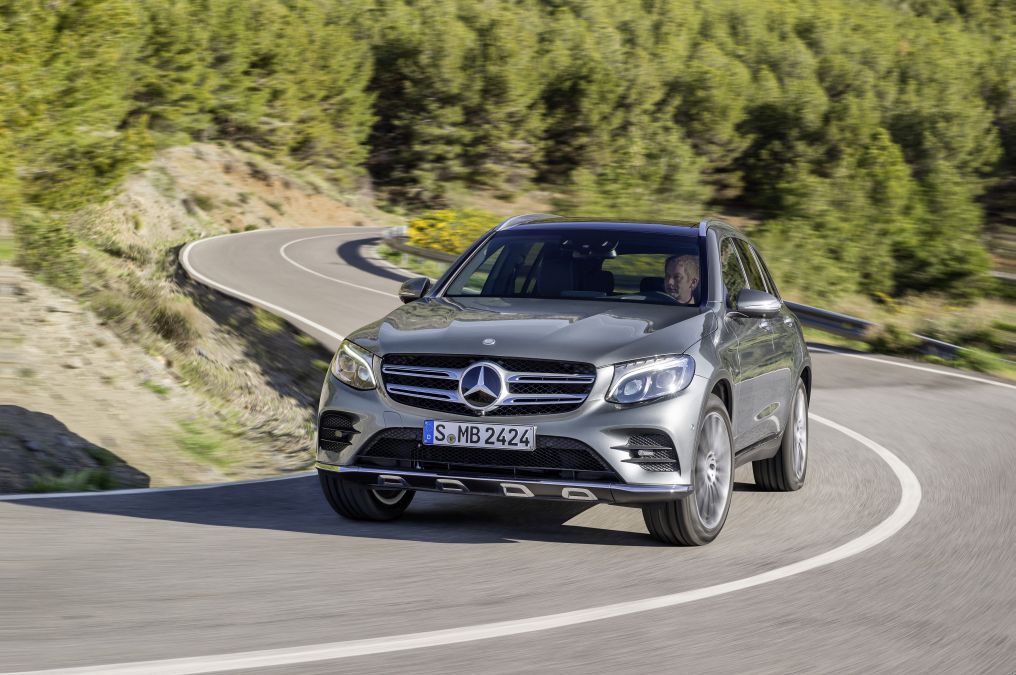 Mercedes remains the market leader among the premium manufacturers in the home market Germany with 24,227 delivered last month (+1.9%), in Spain, Russia and Switzerland.

The A-Class is one of the keys responsible for the success of the Mercedes-Benz compact car family. In Europe, two of three new A-Class customers previously drove a car from a competitor.

The C-Class family range also registered record sales with 36,799 vehicles sold in October (+15.6%). Units sales of the C-Class family in the first ten months increased by 54%, compared with the prior year (369,090 units), which represents an all time record for this range.

The S-Class saloon continues to be the world’s best selling luxury saloon. More than 200,000 units were delivered to the customers since 2013. 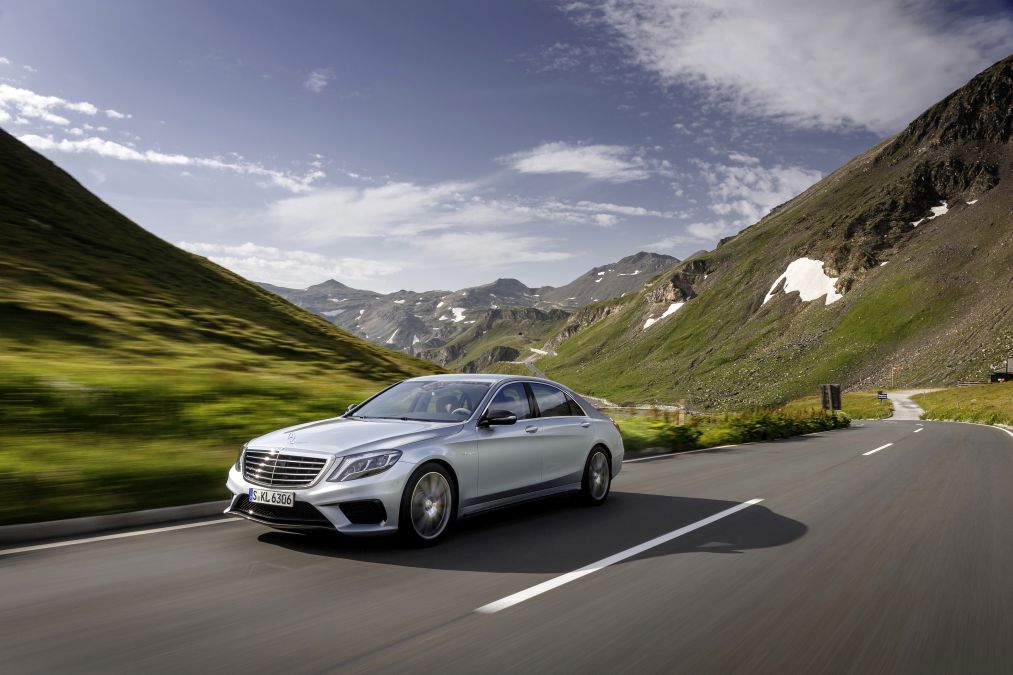 Both models are now being produced in China as well: the GLA since April and the GLC since last month. China is the biggest market for both models.