Mercedes-Benz brings among other things the updated Mercedes E-Class to the Geneva Motor Show. Today Mercedes-Benz has uploaded a teaser image on its social channels showing the new E-Class.

Mercedes-Benz previously released photos of camouflaged test prototypes of the renewed E-Class, and espionage photographers also managed to catch prototypes covered with stickers on several occasions. Now, the new lights on the front of the car can already be seen in the last teaser video.

The updated Mercedes E-Class will not only get new, flatter headlight units, but also the bumpers and the rear lights will be overhauled. At the rear, Mercedes uses completely new rear light units, units that are more similar in shape to those of models such as the A-Class Limousine.

In addition, the E-Class will, among other things, get new engines. We are talking about a 2.0-liter four-cylinder and a 3.0-liter six-in-line. These are both equipped with a starter generator that gives extra power thanks to the 48-volt on-board voltage electrical system. The four-cylinder engine delivers 272 hp and gets, thanks to electrical assistance (EQ Boost), temporarily an extra 20 hp.

The six-cylinder engine develops 367 hp and also benefits from 20 additional, electrically-generated horsepower. There is also news in the plug-in area. The already presented E300de and E300e can now also be ordered with four-wheel drive. Until now, the Mercedes cars were only available with drive on the rear wheels. 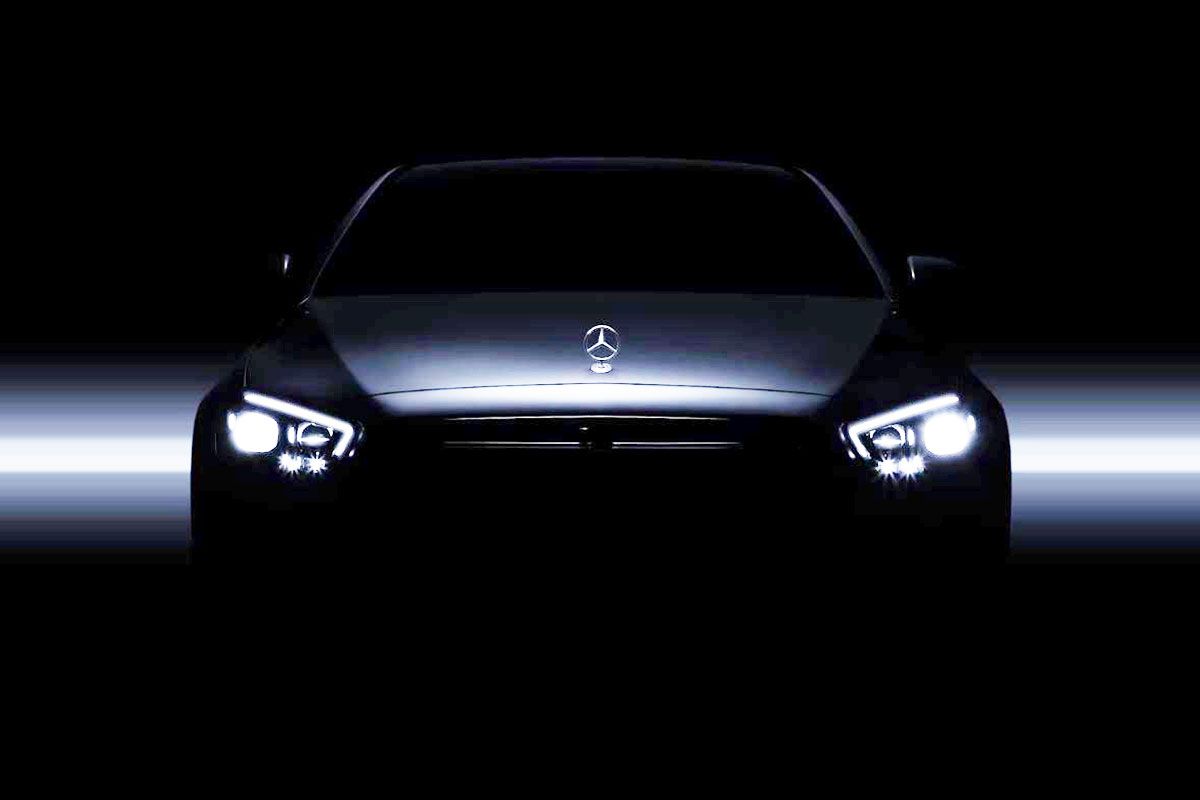