Formula 1 legend Niki Lauda reveals his passion for Mercedes-Benz and the contents of his private garage, all in his exclusive interview for Auto Motor und Sport.

Niki Lauda could easily retire. But that is out of the question for the enterprising triple F1 World Champion who still lives in the fast lane. Auto Motor und Sport reveals which are his vehicles and aircraft of choice…  As a prominent member of the board for Mercedes F1 Team, Lauda privately drives a car with the star on the hood: the AMG GT supercar. 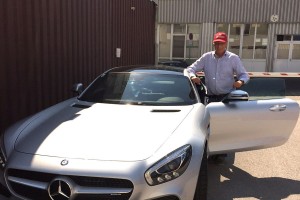 “For two weeks I have a Mercedes-AMG GT S. I have long struggled with me, if I can afford it, to drive such a car. With my red cap I shall be recognized everywhere. When I drive the 30 kilometers from the office to the airport in the city in Comfort mode, I need 9.8 liters. As soon as I’m out of Vienna, I turn to the left, on a programmed mode for me. Exhaust loudly switch back with double-declutching. It’s a hoot,” Lauda explains. 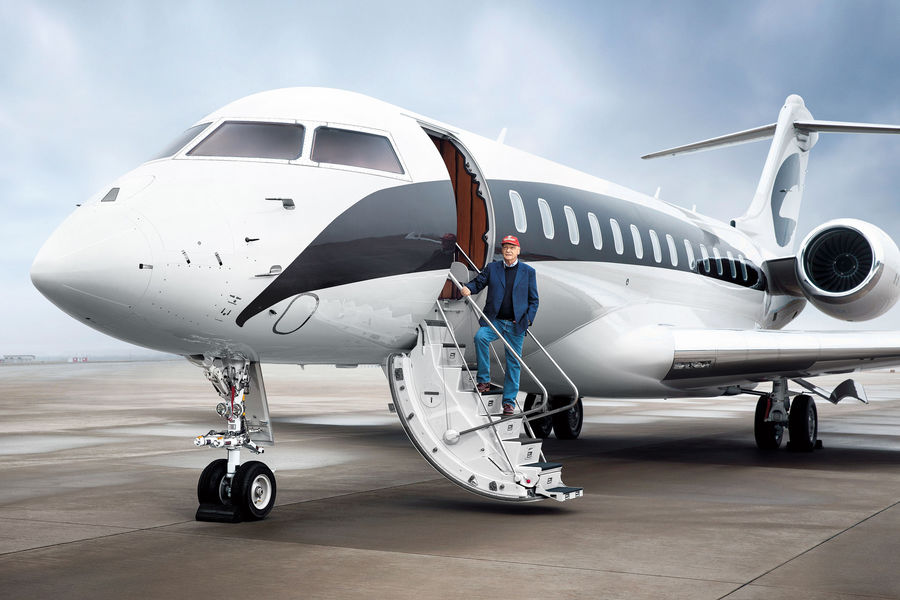 Following the successful Formula 1 career and a passion for airplanes Lauda’s favorite means of transportation is, in fact, his private jet, a Bombardier Global 6000. Lauda is also a brand ambassador for the aircraft manufacturer, which has its headquarters in Canada. The F1 legend flies the 30-meter-long plane himself, something he sees as a matter of honor. The range of the Bombardier Global 6000 is 11,390 km. As the founder and co-owner of Lauda Air (later FlyNiki) has the pilot also licenses for larger plane from Airbus and Boeing. 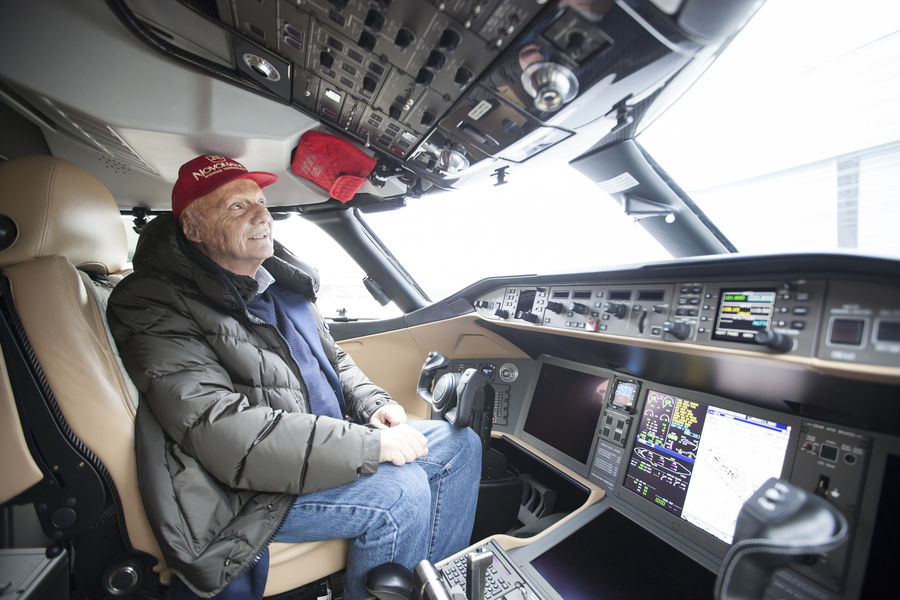 For the way to the airport in Austria Lauda now uses his Mercedes AMG GT. Previously he preferred the more somber E-Class. Actually, Lauda wanted to “slim down” to the new C-Class. But the Mercedes AMG GT was apparently too tempting. Even the next vehicle in Niki Lauda’s wish list is already clear… and clearly a Mercedes too: the GLE Coupe. 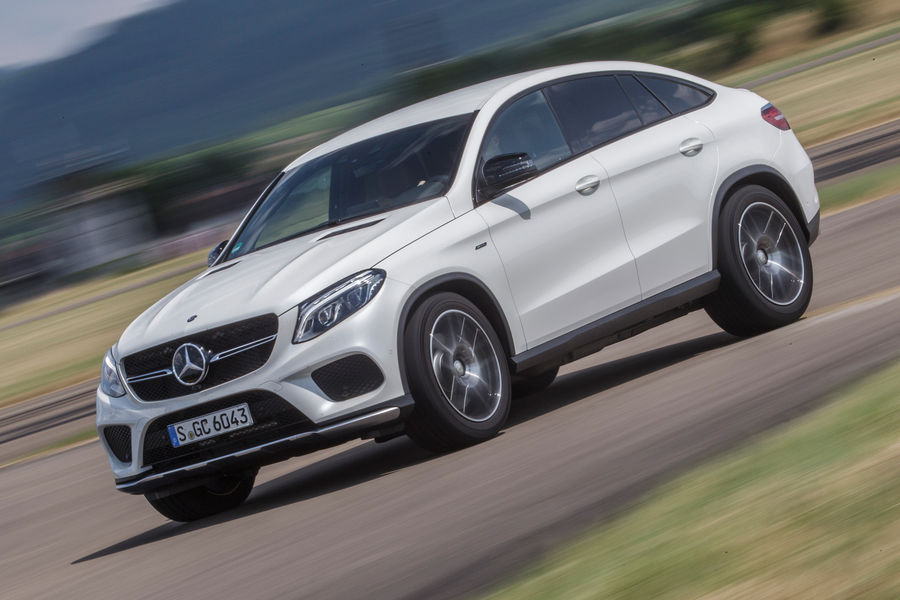 The SUV-coupe combines dynamism with off-road qualities. Till this winter, the model will arrive in Lauda’s Garage. As a member of the Supervisory Board of Mercedes F1 Team, a quick call is sufficient to order. Virtually, there is no Mercedes that Lauda can not drive. Whether a Mercedes W196 from the 50s or a McLaren MP4 / 2 from the 80s. But Lauda does not own his own Formula 1 racing car, funny or not. 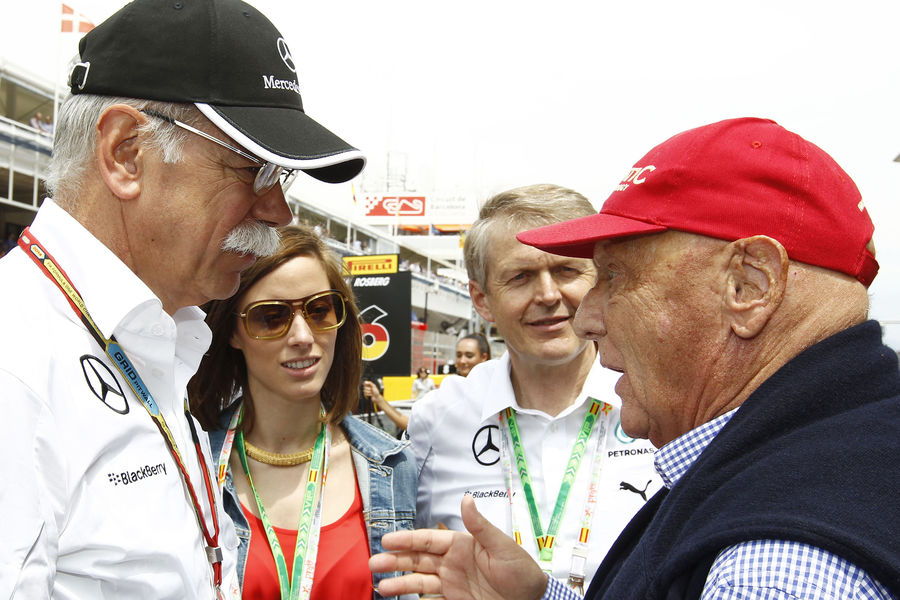 What else is still standing in Lauda’s private garage? “In Vienna I have a G-model,” Lauda reveals. “The need my wife for the children. However, the rather drive with the GT S. If I pick her up from kindergarten, they hoot only: Papi, now racing.”