Premium sales in October: Mercedes is still No1, ahead of BMW and Audi

Cristi Stefan, November 13, 2019
977 0
Home Auto news Industry Premium sales in October: Mercedes is still No1, ahead of BMW and Audi

The second part of the year continues at a good pace for all three premium manufacturers in Germany. Mercedes-Benz, Audi and BMW reported increasing sales in October, while Mercedes remained the No1 premium brand.

Mercedes-Benz managed to close October with an increase of 4,9% in global sales. Audi reported a 27% improvement, while BMW mentioned a 3% increase.

Mercedes-Benz sales
Mercedes-Benz continues its good performance in 2019 and reports a sales increase of 4.9% for October. The Stuttgart manufacturer delivered 199,293 new cars globally. On the European market, deliveries increased by 1.3% (81,017 units), while on the Chinese market, the result was even better: + 13.8% (57,142 units).

BMW sales
BMW also had a good month with a 3% increase in sales with 176,291 new cars registered in October. The Bavarian manufacturer says that the X-series models are the ones that recorded very good sales and helped the brand to improve the results of the previous year.

Audi sales
In October, Audi reported selling 149,150 cars globally, an increase of 26.8% compared to the result obtained in the same period last year. This was also possible due to increased sales on the Chinese market. According to Audi officials, 60,154 new cars were delivered to the Chinese market last month, up 6% from the same period last year. On the European market, the Ingolstadt manufacturer achieved an increase of 68.6%, from 32,138 cars sold in October 2018 to 54,150 vehicles registered last month. 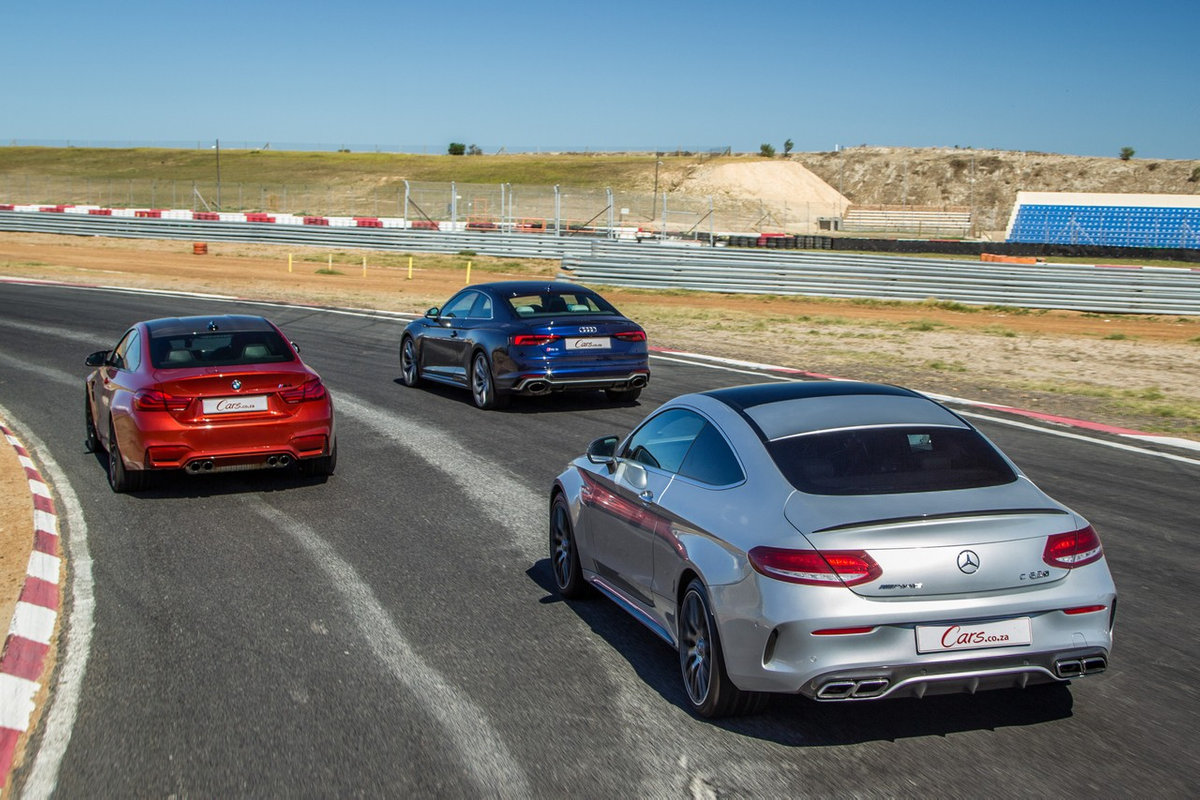