Filed in April, the design patent has leaked to the web via British magazine Autocar. Styling changes will be kept to a minimum with the most striking modifications targeting the headlights – now with optional LED technology – and the tail lights. A more swept front apron, a rejuvenated grille and new tailpipes are also visible.

The updated CLA Shooting Brake will be the second model in Mercedes’ compact range to join the firm’s latest naming scheme. In place of their current CDI and Bluetec badges, diesel powered CLA Shooting Brake models will simply be set apart by the ‘d’ symbol placed after their number designation. 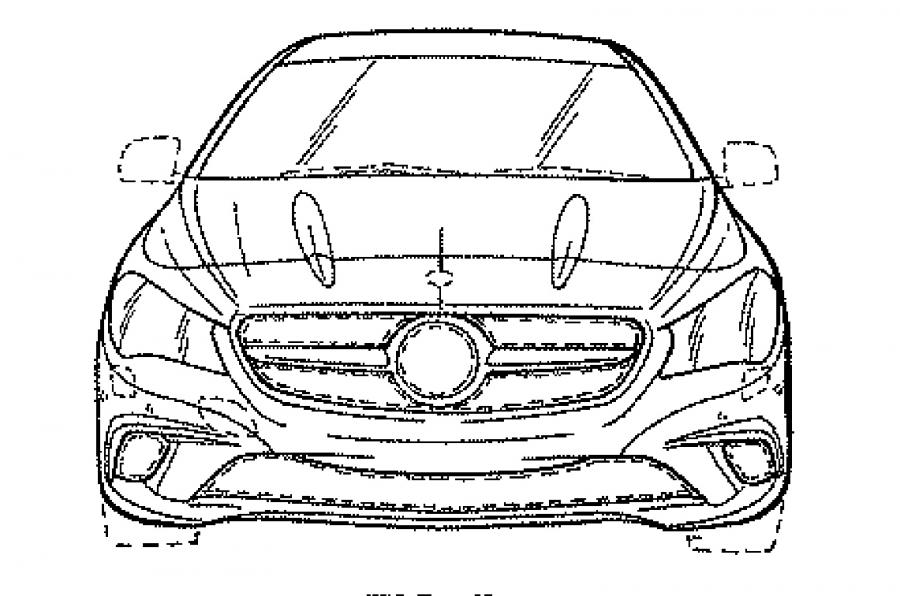 Updated engines with better fuel economy and lower CO2 emissions will be featured prominently. Set to get an extra mechanical locking front differential, the CLA 45 AMG will benefit the most. Its turbocharged 2.0-litre four-cylinder petrol engine gets new mapping and higher boost pressure. As a result, power output will go up from today’s 360 hp rating to 381 hp and 475 Nm. The CLA 250 will also get a revised engine with total output increased from 211 to 218 hp.

The suspension setup is also new with an adaptive setup offered for the first time, allowing the driver to modify the vehicle’s damping characteristics using the DYNAMIC SELECT switch in two modes, Comfort and Sport.

Dynamic Select will now be standard alongside both manual and automatic (7G-DCT seven-speed dual-clutch) variants, except base engines. The system adjusts the response of the engine, transmission, suspension, steering and air conditioning in four driving modes: Comfort, Sport, Eco and Individual. 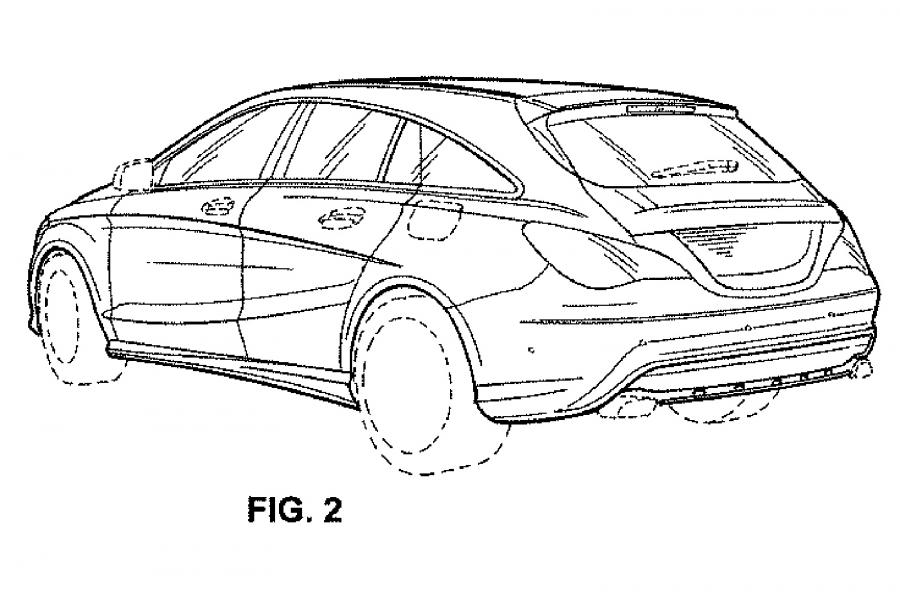 No big aces down the sleeve concerning the interior. The 2017 CLA Shooting Brake gets new materials and fresh instrument cluster alongside an optional larger display plus Apple and Google MirrorLink connectivity.

First deliveries for the 2017 Mercedes-Benz CLA Shooting Brake facelift are programmed for next Summer with the official unveiling expected to take place next March, at the Geneva motor show.