The new generation Mercedes S-Class has just been launched and the future Maybach and AMG versions are already confirmed. The Mercedes-Maybach S-Class will be the only version that will keep the V12 engine.

The new Mercedes S-Class can already be ordered and the first deliveries will take place in December. At the same time, other versions are already confirmed. The first of them, the Plug-In Hybrid version of the Mercedes S 580, will have an electric range of about 100 km. 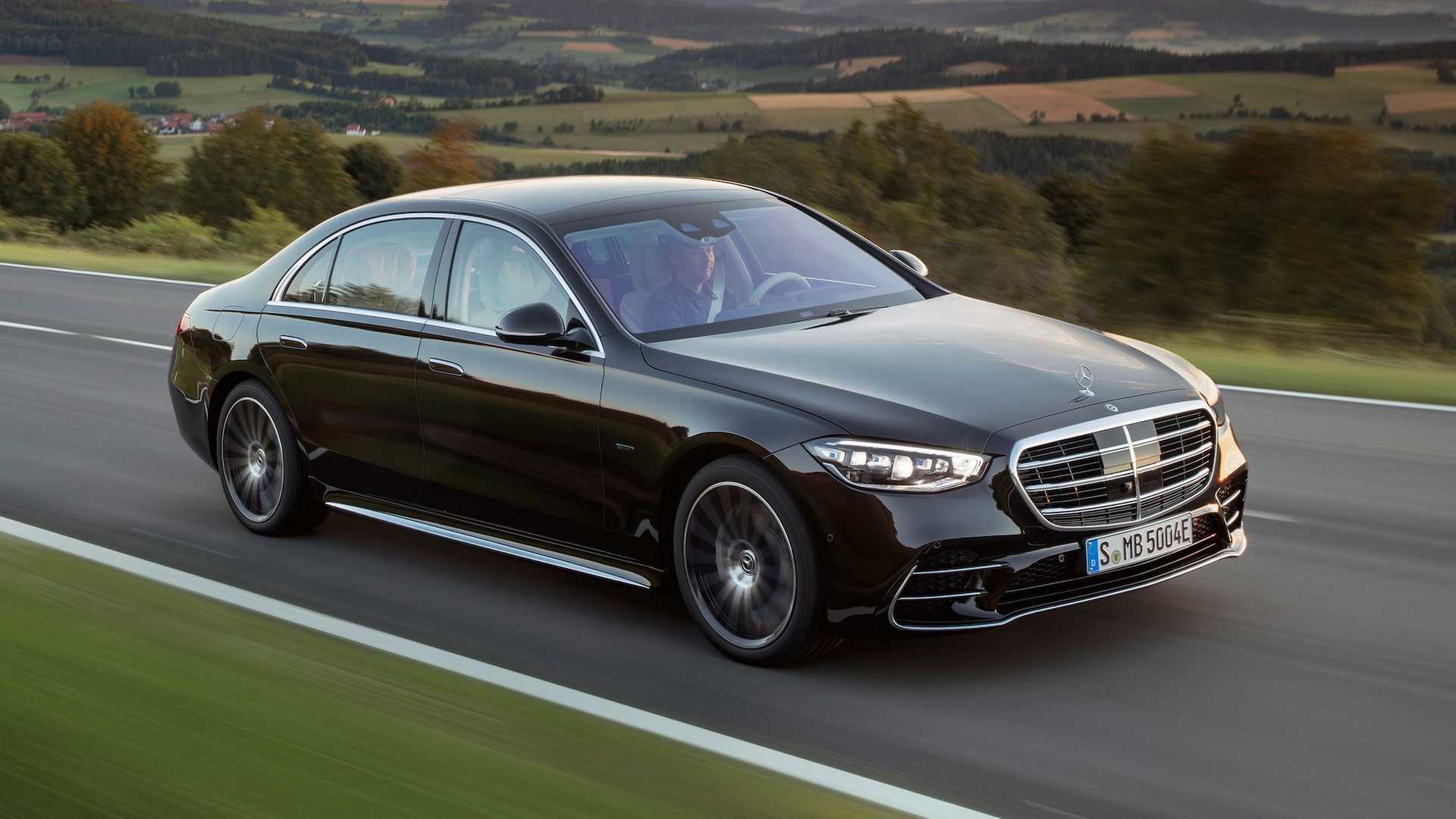 Then comes the new Mercedes-Maybach S-Class, which will be unveiled in November at the Guangzhou Motor Show.

As with the old version, the new Mercedes-Maybach will be 20 cm longer and will have a wheelbase 20 cm larger than the long wheelbase version which means it will be 5,489 mm long.

Steffen Schierholz, Manager Global Product Communications S-Class, E-Class, C-Class, has already confirmed that the new Mercedes-Maybach S-Class will be the only one in the range to retain the V12 engine.

We expect the top Mercedes-Maybach S 650 to develop at least 630 HP transmitted to the rear axle.

According to the British magazine Autocar, which quoted the former head of AMG, Tobias Moers, the future top model 73 e will develop up to 600 kW or 816 HP. The future Mercedes-AMG S 73 will be the most powerful S-Class series of all time.

It will combine the 4.0-liter twin-turbo V8 engine and an electric motor located between the 9-speed automatic transmission and the heat engine. The second version will be called Mercedes-AMG S 63 e and will also be electrified.