The new Mercedes-Benz G-class may have been recently introduced, but that does not mean that the old G-Wagen is removed from the market.

This is evident from reports coming from Road & Track; that has spoken with Hadley James, head of marketing for the G-Class family.

According to James, it is the G-Class Professional that will still be built alongside the new generation, the more luxury-oriented variant for the consumer which was given the internal code 463.

The Mercedes-Benz G-class Professional makes without fussy and luxury amenities and is built especially for military and commercial purposes. It is known under the code ‘461’ and was introduced in 1990.

The 461, which is currently being built on, is not intended for the normal consumer. The 461 is only sold in Germany, Australia and in the Middle East.

Magna Steyr, which also produces the new Mercedes-Benz G-Class, delivers the 461 as station wagon, as cab / chassis and as rough 6×6. The latter is also the raw version and not the opulent showpiece that Mercedes-Benz came up with in 2013. According to James, there are no plans to end production quickly. 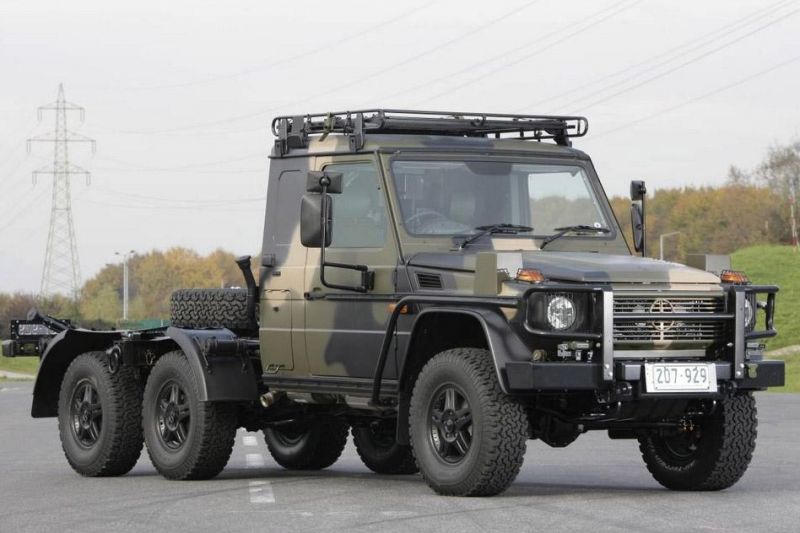