Mercedes-Benz has a new Brand Ambassador

The collaboration between the singer from Denver and the German luxury manufacturer will be initiated at the world premiere of the B-Class at “Mondial de l’Automobile” motor show in Paris. Furthermore, One Republic performed the new song “I lived” at the Mercedes-Benz Media Night in Paris. What’s more, the new song will become a central element in the communication campaign for the new B-Class, because it will feature in a series of advertising spots for the new model. 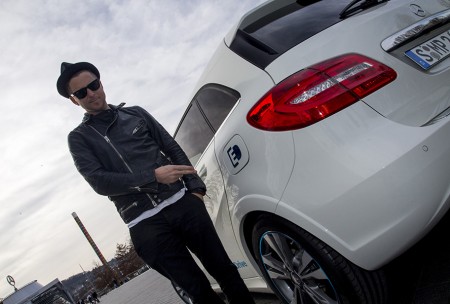 The B-Class Electric Drive not only appears in the music video “I lived”, but it also plays a leading role, because it tells the true story of 16 year-old Brian who suffers from cystic fibrosis, with lung disorders and mutations at extremities. Despite all this, Brian still does normal things, that other people with the same disease are unable to, while enjoying life as much as he can.

Basically, the message that this song intends to communicate is that anyone can overcome all the adversities. 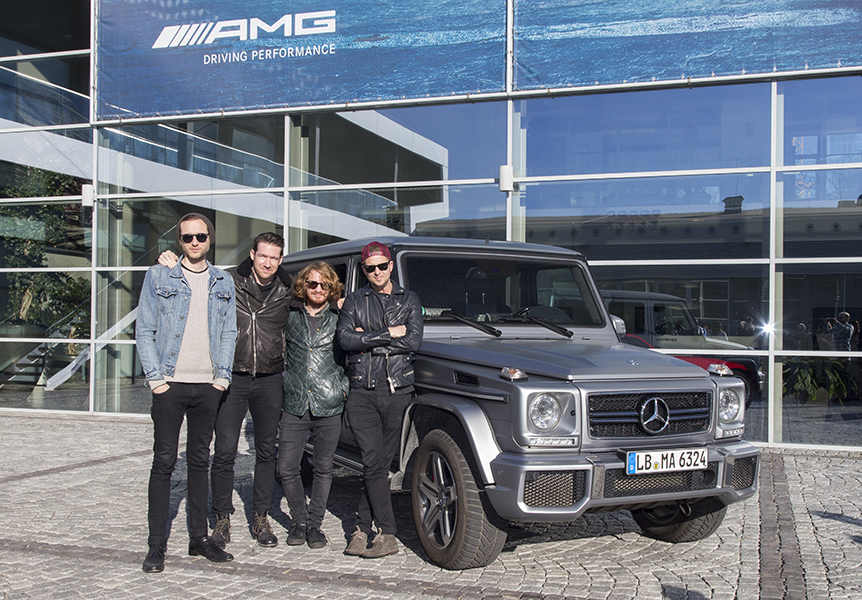 Mercedes-Benz B-Class was launched on the market in 2011 and since then it has been sold in over 380.000 units worldwide.