We rarely see that a manufacturer renews its complete range at once, but today is the day. In the run-up to the IAA in Frankfurt, Smart presents the EQ Fortwo, Fortwo Cabrio and Forfour in a robust modernized form.

Now that is of course less exciting than it seems, because the Fortwo and Forfour have many similarities. It is therefore logical that both cars get the same innovations, but still. The facelift of the Smarts was previously announced with the help of a sketch and two Forease concepts, the final production version of which will in any case inherit the headlights from.

Those light sources, each built up of three bright LED elements, are not standard, but are available for the first time in the smart range. The rest of the facade is also being overhauled, which is completely in contrast to the Foreases. The grille placed between the headlights disappears and is replaced by a larger one placed at the bottom of the bumper. With the two-seater, the widest part of that hole is at the top, so that more imaginative people can see a smile in it. 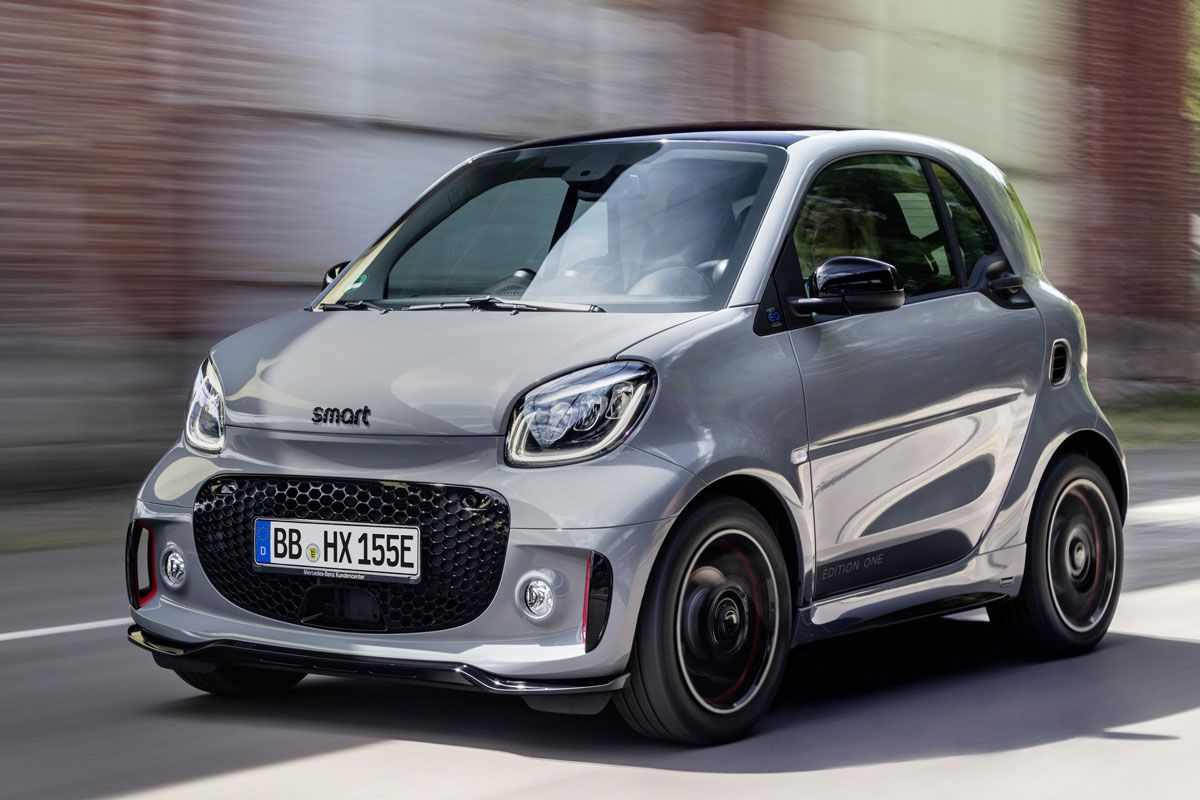 The Forfour has a precisely inverted copy, with the widest part of the grille at the very bottom. The optional fog lamps are also integrated here in the inlet, while the lamps at the Fortwo are placed next to the grille. At the rear, it is the light units that demand all the attention. LED lamps were available before, but now look a lot more modern thanks to a completely new layout.

Inside we find a newly designed center console. As a result, a lot more storage space will be available than before, while a removable cup holder has also been added. The infotainment system is also new. For its content, the central touchscreen is now completely dependent on the input of smartphones, which can be connected via Android Auto or Apple CarPlay. According to Smart, that offers major benefits, among other things because the system is always up-to-date. 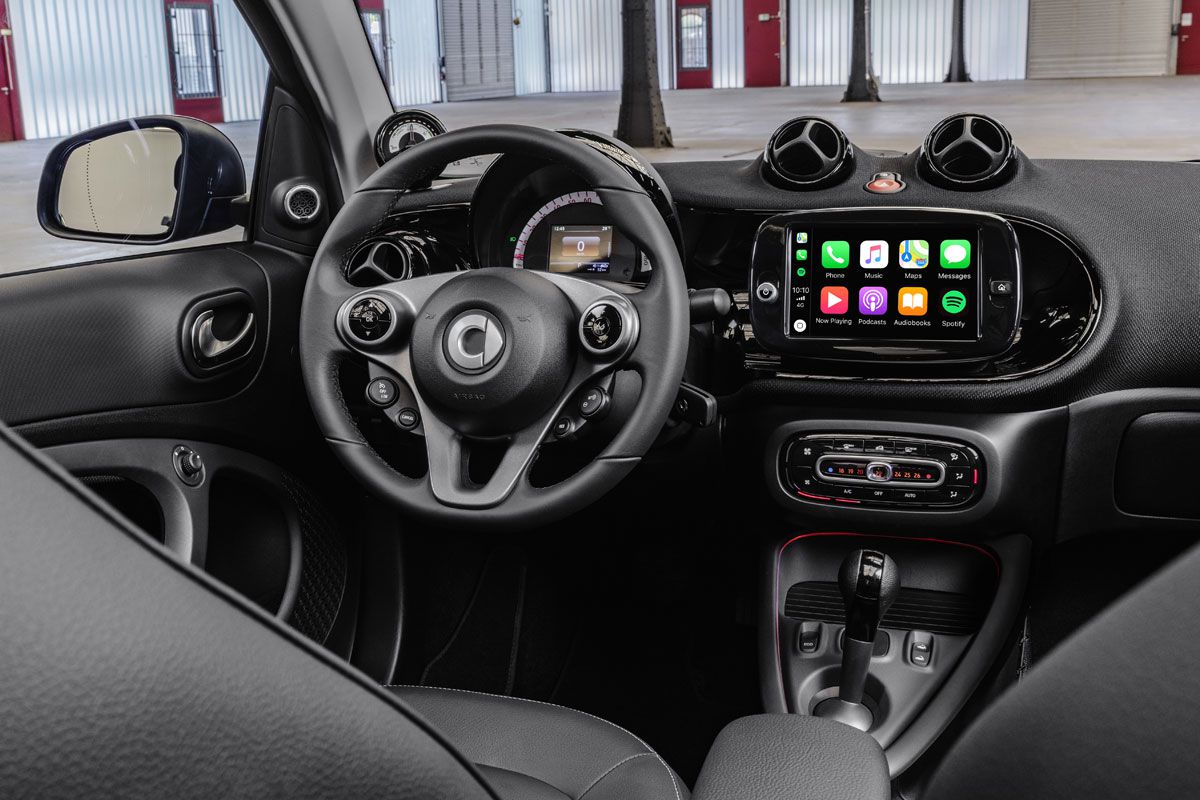 With the same smartphone it is also possible to monitor the status of your Smart from a distance and, for example, control the climate control. The range and charging status are also always visible, because Smarts have been entirely electric for some time. Nothing changes and the technology also seems to be the same. There is still a battery pack of 17.6 kWh on board, which according to the old NEDC cycle results in a range of around 159 km. WLTP figures are not yet communicated.

Those who order the optional 22 kW on-board charger must be able to charge their Smart from 10 to 80 percent in less than 40 minutes even without a fast charger. According to Smart, charging at public charging points is also very easy, thanks to a convenient integration of payment systems in the EQ Control app. 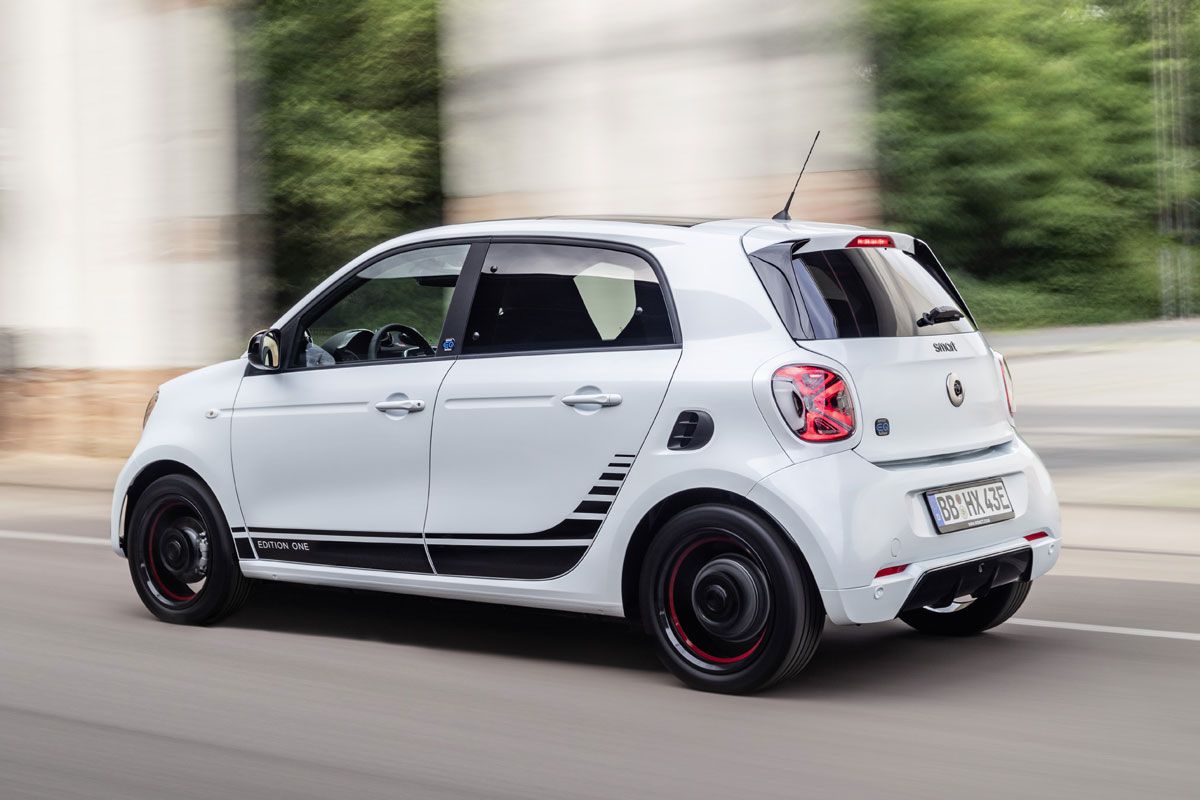