It is official! Daimler, Mercedes-Benz parent company, is calling back 774,000 diesel cars in Europe due to possible inaccuracies with emissions data. The German Ministry of Transport has commissioned the recall.

Daimler announced via a statement that the recall announced on Monday of the aforementioned number of 774,000 diesel cars is final. Daimler reacts to reports from the German newspaper Bild, which claims that “millions” of cars from subsidiary Mercedes-Benz have to go back to the workshop due to the possible presence of fiddle software.

In addition to the already designated Mercedes-Benz C-class, GLC and Vito, according to Bild, the E-Class Coupe, S-Class, G-Class and GLE are also nominated for a recall which could amount to about 3 million vehicles suspected.

The recall has to do with suspicious test data of the cars. Just like almost three years previously at Volkswagen, the engines may have been electronically manipulated to look cleaner than they really are. Software recognizes when the car is being tested, after which certain systems take effect or are switched off.

Approximately one-third of the cars in question run around in Germany, there is no data on the breakdown by country. Daimler says it works “at the highest speed” to getting started to repair the vehicles.

Where Volkswagen has now known long and wide debt and already has 26 billion euros, among other things, fines and recall campaigns has tapped, Daimler for the time pleads its innocence. Even so, German authorities are already talking about a fine estimated at 1,2 billion euros.

Top manager Rupert Stadler of Volkswagen subsidiary Audi is currently in the sights of prosecutors because of the emission fraud. On Monday a search took place with him and another top manager of Audi. For the moment, Dieter Zetsche, Daimler’s CEO is not the target of any investigation. 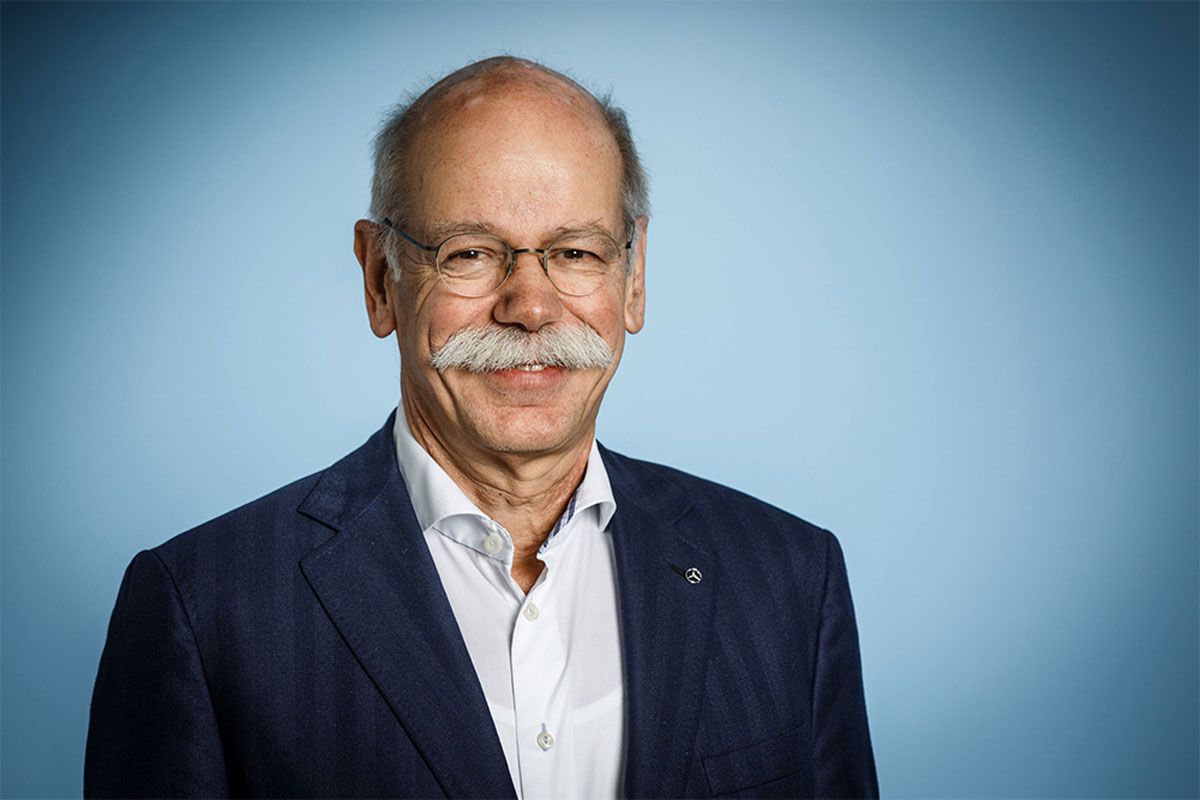