The world champion Germany has just the right car to run straight to the Euro 2016 title. The British website CarWow accounted a vehicle to each team. And surprisingly, Bastian Schweinsteiger ended up driving a Mercedes-AMG GT R, a car set to come out into the light on June 24th.

Germany’s stars Thomas Muller and Bastian Schweinsteiger show up in the photo-collage right next to a fierce Mercedes-AMG GT R, as the British website imagines the recently teased beast is going to look like. Give them the the monstruous V8-engined fireball and they will know exactly what to do with it!

The team that got the European championship title two times in a row, Spain, got a hot hatch to go straight to the final, the SEAT Leoon Cupra 290. The front-wheel drive compact boasts the Nurburgring lap record for its class, so Andres Iniesta must press the pedal to the metal on the pitch in France. 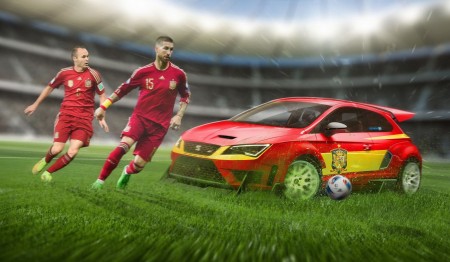 According to CarWow, the French must get their hands on the Bugatti Chiron predator, the rocket that shelters a 1,475 HP engine. Will Didier Deschamp make Patrice Evra and Olivier Giroud, the man that has already scored in the opening game against Romania, outclass their opponents in their home tournament? 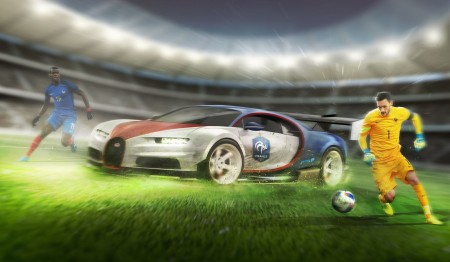 And speaking of Romania, the country with the worst paid headcoach at Euro, Anghel Iordănescu, is probably getting the cheapest car in the tournament. The Dacia Duster that would make goalkeeper Tătărușanu block the way to the rivals to his net features gigantic yellow wheels to match the players’ T-shirts. 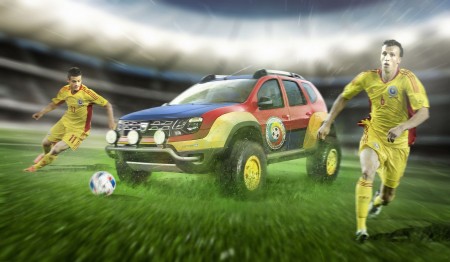 Wayne Rooney is known to be a car enthusiast and his Man United salary, at approximately 440,000 euros per week, allows him to be just that. The captain can turn the ignition key in the Jaguar F-Type SVR Cabriolet to put the 5.0-liter supercharged V8 through its paces. 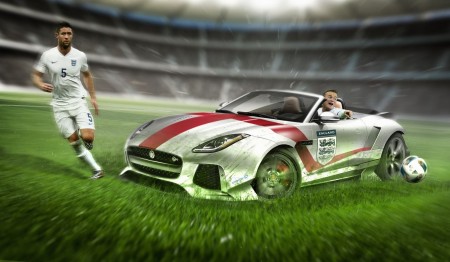 Italy has got one hell of a hypercar and there is no way they can lose ground in the Ferrari LaFerrari Spider. All eyes on Buffon now, the veteran goalkeeper who has already played at 5 World Cups and got one world title in 2006. Will he get the European one as well? Well, make those horsepower work! 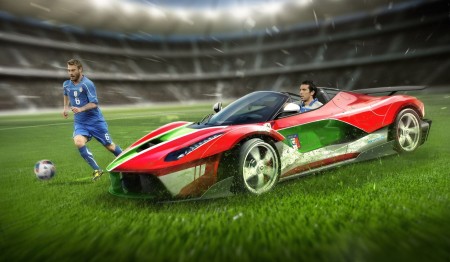 Russia is getting the final laughter of the European show, with the CarWow website choosing what they consider to be the most representative design for the Easterners: the Lada Riva. Don’t be fooled by its reputation, since its Photoshop-hyped looks give it the appearance of a fighter jet at Euro 2016! 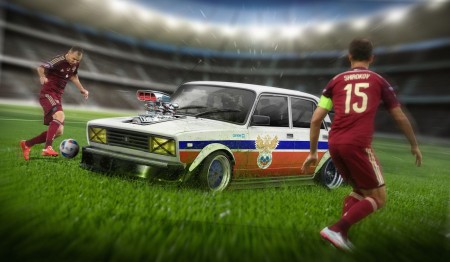 Check out the cars that other national teams should drive on their way to the next stage!