Not a kid anymore – The SLC predecessor, Mercedes SLK, turning 20

This is the story that start with “Once upon a time there was an SLK” and continues with the SLC. What’s the ending? We haven’t gone that far yet. The Mercedes-Benz SLK is now celebrating its 20th anniversary. A 2-decade story of “wow”s and open-air driving the luxury cabriolet.

20 year later after the Mercedes SLK saw the light of day, the SLC followed in his footsteps, into the world, hoping to write its way into the history of the automobile. Its road was already paved by the SLk, with its characteristic Vario roof.

In April 1996, at the 66h Turin Motor Show, those who laid eyes on the freshly unveiled SLK (R 170), called it “innovative” and “attractive”. It was the first time Mercedes-Benz was offering a small roadster positioned below the SL. 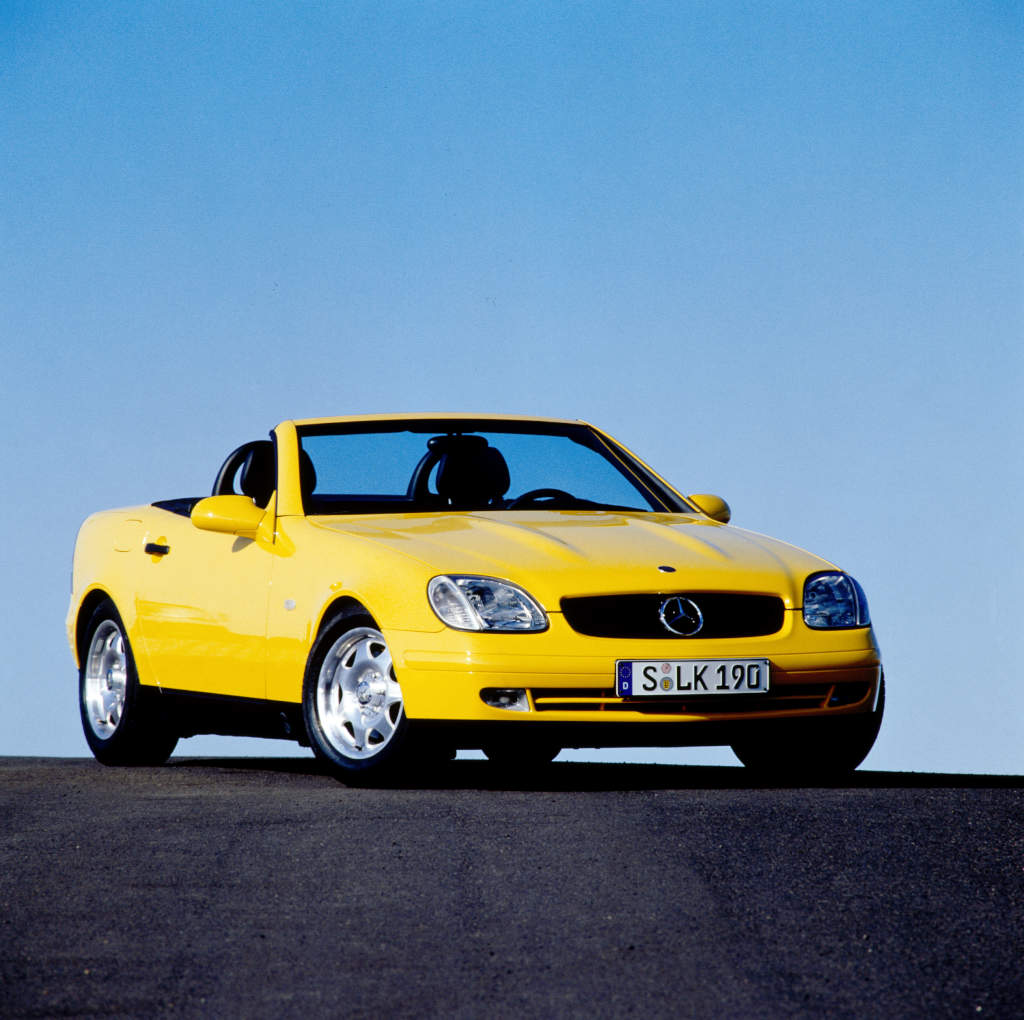 Setting new standards in engineering and technology, the SLK came with the folding sheet-metal Vario roof, a combination between a solid hard top and a flexible fabric top. Even though Mercedes-Benz had already presented a concept version of the vehicle two years before, the world was still in awe. Designers Bruno Sacco and Peter Pfeiffer had been presented with an award for their visionary design back then. 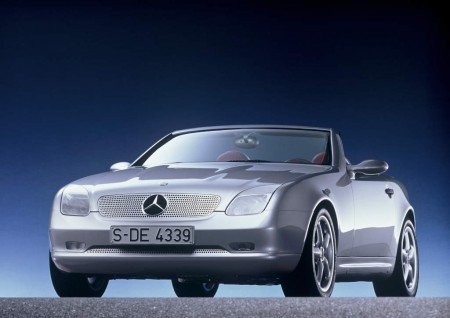 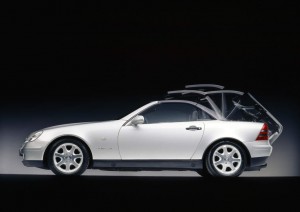 With particular handsome looks, the SLK drew attention of a special clientele. It was the women who loved to drive or sit in the passenger’s seat. Its Vario roof gave it top safety and an increased noise insulation when closed. The car had performed impressively in all relevant crash tests, meeting the Mercedes-Benz’s own standard and exceeding the mandatory requirements.

In January 2004, the new R 171 model series was presented, with its visual hints to the SLR McLaren super sports car and the McLaren-Mercedes Formula 1 racing cars. A special highlight and a world premiere was the optionally available AIRSCARF, the neck heating system integrated in the seats, thus allowing open-top driving even at low temperatures.

Six years later, the R 172 model series brought a diesel engine on the market for the first time, with the 250 CDI. 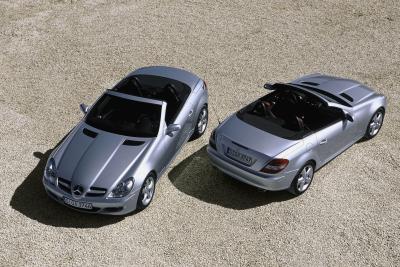 And then, the 2016 Mercedes-Benz SLC rolled out of the gates of the Bremen plant, with a name change, with more powerful engines and increased performance. Will it continue the success story? We’ll review its background in 20 years from now. See you in 2036!