Nicole Scherzinger splits from Lewis Hamilton for a fourth time

It seems that the new Formula 1 season is not the only problem that Hamilton has to face now. Nicole Scherzinger decided to split from the Formula 1 world champion, for a  fourth time, over his refusal to settle down with her.

If we’re not mistaken this is the fourth time these two decide to break up. After all, we know what to expect in the near future, right? After 7 years together, a possible reconciliation is always possible. 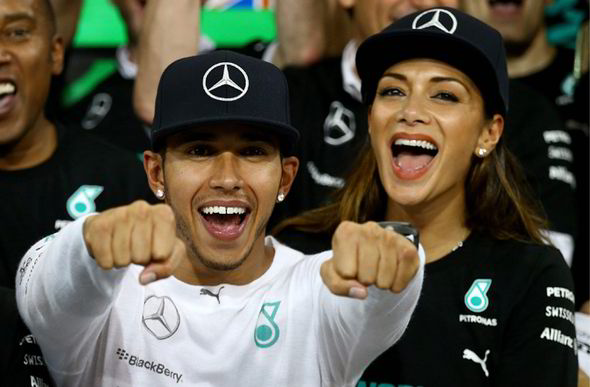 The 36-year old singer is“heartbroken and devastated” about their separation. Rumours say that Nicole took the decision mainly because the F1 champion refused to marry her. A source with knowledge of the situation confirmed that “They’d been fighting for months but things had got much worse.”

Another reason for the split might be the long-distance relationship. In the past, Nicole made no secret of the problems they faced, admitting that she wouldn’t wish a transatlantic relationship on anyone, Lewis would say the same. But if it’s worth it, you fight for it. We try to see each other as much as possible.” 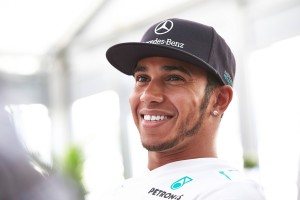 After winning his second Formula One title last year, Lewis Hamilton is more than ever committed to his passion, racing. His long-standing objective or call it a dream is to win three world titles, thus competing with his hero Ayrton Senna, therefore his main focus will be on this year’s championship.

What’s more, Lewis Hamilton even said last week that “You hear about people who achieve a lot but then lose their focus and you wonder at what point does it fade off.”

Therefore, all we have to do now is wait and see what’s going to happen between these two in the future.