Nico Rosberg to Sebastian Vettel: “Come spy on us!”

Nico Rosberg meant it when he said it. During the post-race conference in Australia, the German asked his fellow German from Ferrari, Sebastian Vettel, to come into the Mercedes paddocks and maybe he can learn a thing or to.

“So Seb, I hope you’re reading this: I hereby officially invite you on Friday in Malaysia to our engineer meeting by 16 o´clock in Sepang. Talked to Toto (Wolf) about your presence in the paddocks. We look forward to having you! Don’t forget your notebook. N”, Nico Rosberg posted on his profile page. 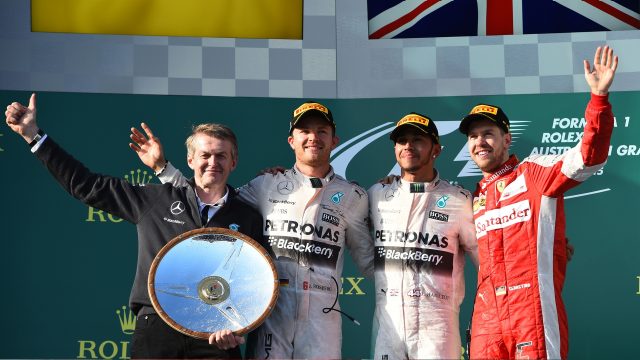 Finishing second in Melbourne, with Vettel way behind him, coming in the third spot, Nico Rosberg said he hoped Ferrari was going to come a bit closer to Mercedes along the season, so they don’t run the championship by themselves all over again. Last year, him and Hamilton won 16 of the 19 races of the season. But his statement shocked Sebastian Vettel:

“Be honest! Do you really hope so? Seriously? You finished 30 seconds ahead of us and you hope it’s going to be closer? So you hope you slow down? is that what you’re saying?”

“I hope that you can give us a challenge. Because it’s important for the sport and for the fans. And I do think about the show. I want to give people a great time at home watching on TV or at the track. If you do come a bit closer, that would be awesome for everybody”, Rosberg replied.

Vettel then suggested the Mercedes garage would become public for Malaysia, so that everyone could have a look.

N.Rosberg: “You can come if you want, we can invite you!
S. Vettel: “Thank-you for the invite, I’ll come!
N. Rosberg: “Friday, Malaysia, ok?
S. Vettel: “Engineers room! Debrief! I’ll be there!”

And they’ve got it settled! 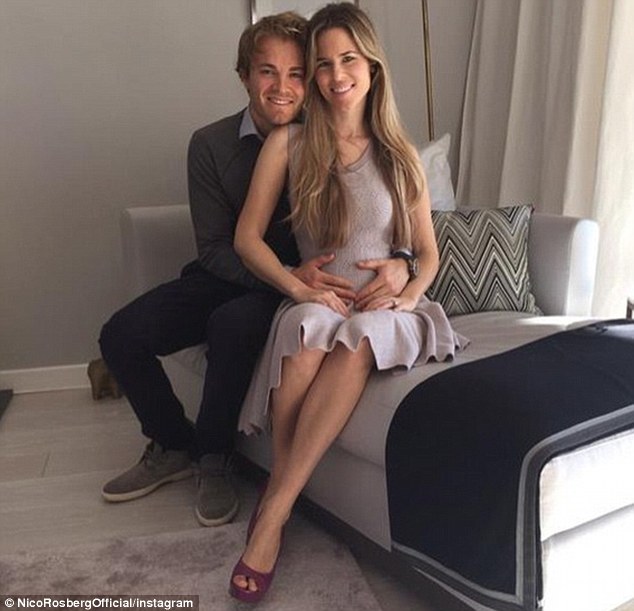 The Mercedes AMG driver has flown back to Europe to spend a few days with his pregnant wife, Vivian, who is expecting a baby girl. Tomorrow (Saturday), he will be flying to Malaysia for the first sponsor’s appointment.

Rosberg also has a message for his teammate and rival Lewis Hamilton: “Now it’s 1:0 for Lewis, in Kuala Lumpur, I will turn the tables.” Rosberg is asking his fans to keep their fingers crossed for him in Asia.

Stay with us to be the first who finds out if Vettel says yes to Nico’s invitation!