Nico Rosberg – Favorite of the season for a reason

He’s not one of the favorites of the Formula 1 season for no reason! Nico Rosberg is training hard. From Barcelona, the German driver went straight to Sweden to join the Mercedes-AMG Winter Academy.

The runner up in Formula 1 took on the challenge of ice driving in Sweden. The Mercedes AMG Petronas driver went behind the wheel of a C 63 AMG and later on, of an A 45 AMG. The 29-year old German drove sideways and showed off with a power slide. Luckily it was on ice on the ground, only 33 miles (53 km) away from the Arctic Cirle. Otherwise those tires would have probably caught fire! 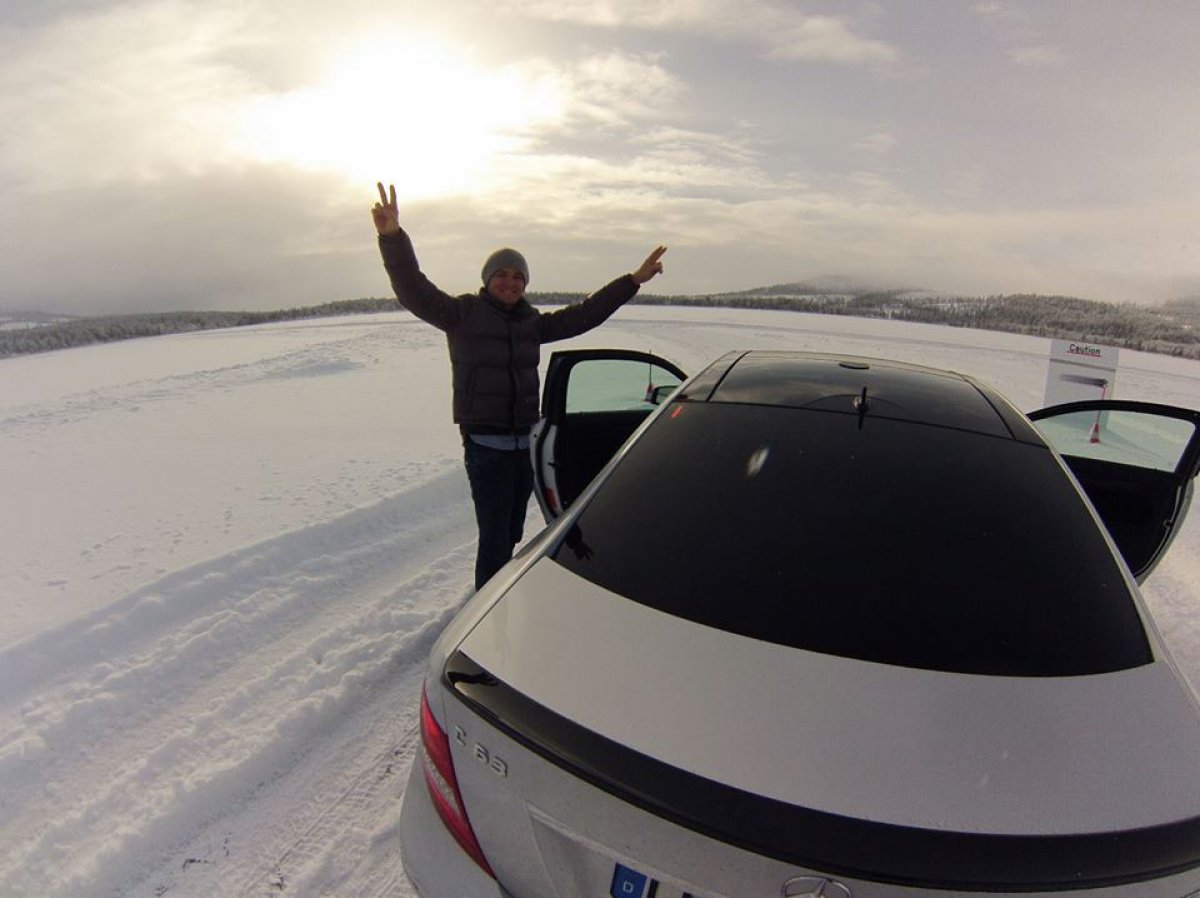 The son of the former F1 world champion in 1982, the Finn Keke Rosberg, met another Finn on Swedish territory. Nico Rosberg and Mika Hakkinen talked about the their frosty experience. 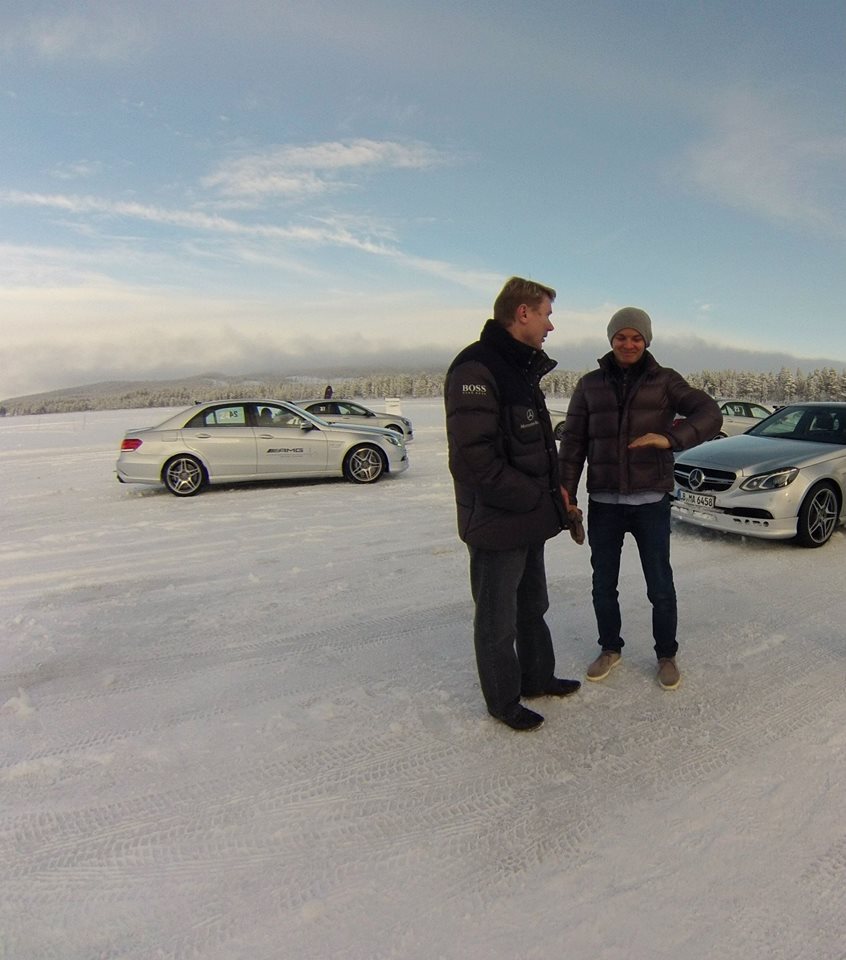 In Sweden, where temperatures go way below zero, Nico sensed the 20 degrees Celsius (59 degrees Fehrenheit) temperature difference, after the winter testing in Barcelona.

On Sunday he will already be off to Melbourne, as he says himself in the video, one week before the first race of the season, the Australian Grand Prix. Shortly after the winter tests, Nico talked about himself in the third person:

“Nico Rosberg is determined to beat reigning world champion Lewis Hamilton to the 2015 title. Nico Rosberg has been strengthened by the defeat. He is more cunning, because he has learned a lot in the past year”, he stated. 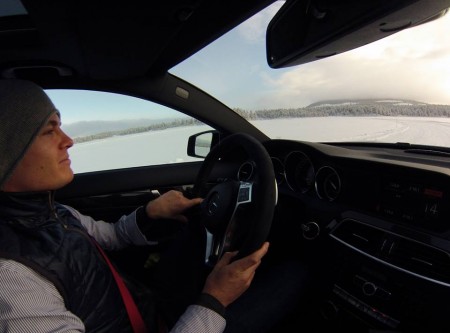 After dealing with the ice and snow, the Formula 1 racing car should be no problem for the runner-up this season. Both Mercedes AMG Petronas drivers, Nico Rosberg and Lewis Hamilton, are going for the world title.