898,425 vehicles sold in 6 months, 169,616 of which only in the past month. These are figures that break records for the automotive sales. Figures that amaze even the most optimistic people in Stuttgart.

January to June 2015 were the best six months in the history of Mercedes-Benz. A 14.7% increase brought 898,425 vehicles in the garages of the luckiest fans of the starred brand.

The first summer month came with a total 19.3% increase. The high demand for SUVs and C-Class Saloon and Estate are to be “blamed” for most of the 169,616 units handed over to customers.

“June saw Mercedes-Benz complete not only the best ever first half of the year in terms of sales, but, with 38.5% growth, we have also recorded the strongest sales month in China”, says Ola Källenius, Member of the Board of Management of Daimler AG, responsible for Mercedes-Benz Cars Marketing & Sales.

In Europe, sales moved up by 11.2% to 392,528 units. Naturally, the Stuttgart brand remains the leading premium manufacturer in its home country, with 26,800 units sold in June, recording a 16.5% increase. 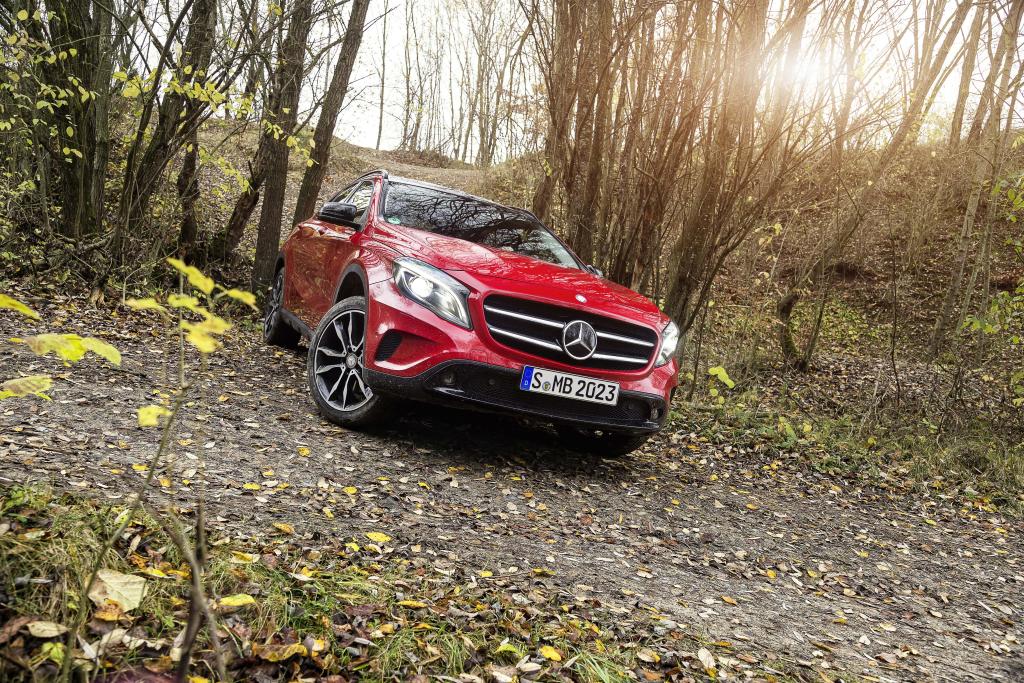 Not bad at all for the Iberian Peninsula either. A 30% increase since the beginning of this year was marked in Spain.

189,375 cars were reserved for the NAFTA region, including the USA, Canada and Mexico. 164,970 Americans are already enjoying the vehicles they bought in the first six months of 2015.

China, Japan and South Korea lift up the sales in the Asia-Pacific region by 37.3% to 54,778 vehicles sold. And as you have already read, Mercedes-Benz has just become the market leader among premium importers in the Land of the Rising Sun.

In the past June, 54,379 customers made a… compact choice, ordering an A-Class, a B, a CLA, a CLA Shooting Brake or a GLA. Those were the car models that sold best, ticking a 29.8% increase.

It’s been an amazing ride for the C-Class, both Saloon and Estate versions setting a new sales record, since sales increased by 58.7% up to 214,222 units sold in the first six months of 2015. In China, the sales of the Saloon doubled this year.

With the reputation of being the best-selling class in the history of Mercedes-Benz, the E Saloon set a new sales record in China, the greatest market for the model.

And the S-Class keeps the leading position as the world’s best-selling luxury saloon, with 51,560 units sold until June. 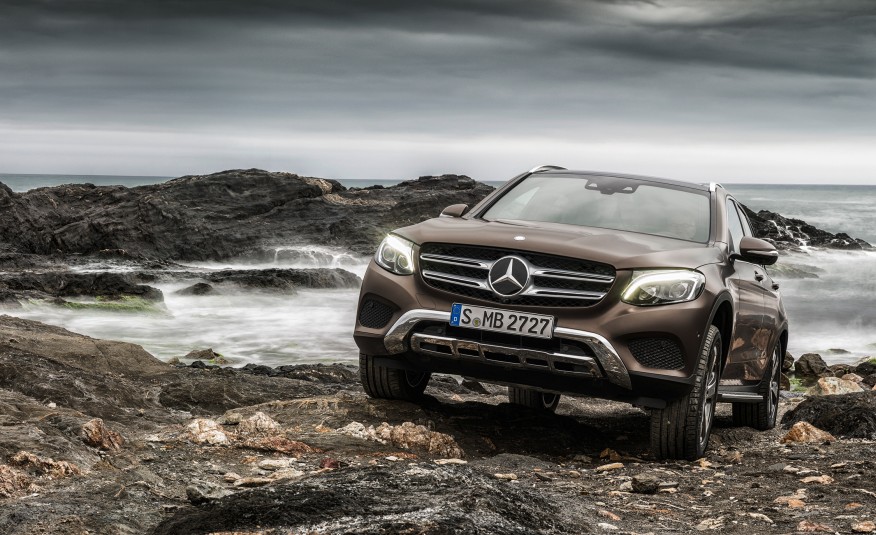 And going from the biggest of vehicles to the tiniest ones, the smart fortwo and forfour can boast a 54.5% increase, as 11,329 of those cuties reached their happy drivers.