BMW’s all-new 7-Series will use a combination of aluminium, hot-formed high-strength steel and composite carbonfibre parts, all in the name of reduced weight and rigidity levels.

Known under the internal codename OKL or Oberklasse – the German therm for ‘luxury class’, its all-new platform has been conceived to underpin all high-end BMW models that use a longitudinally mounted engine. This means the future 5 and 6-Series models, as well. 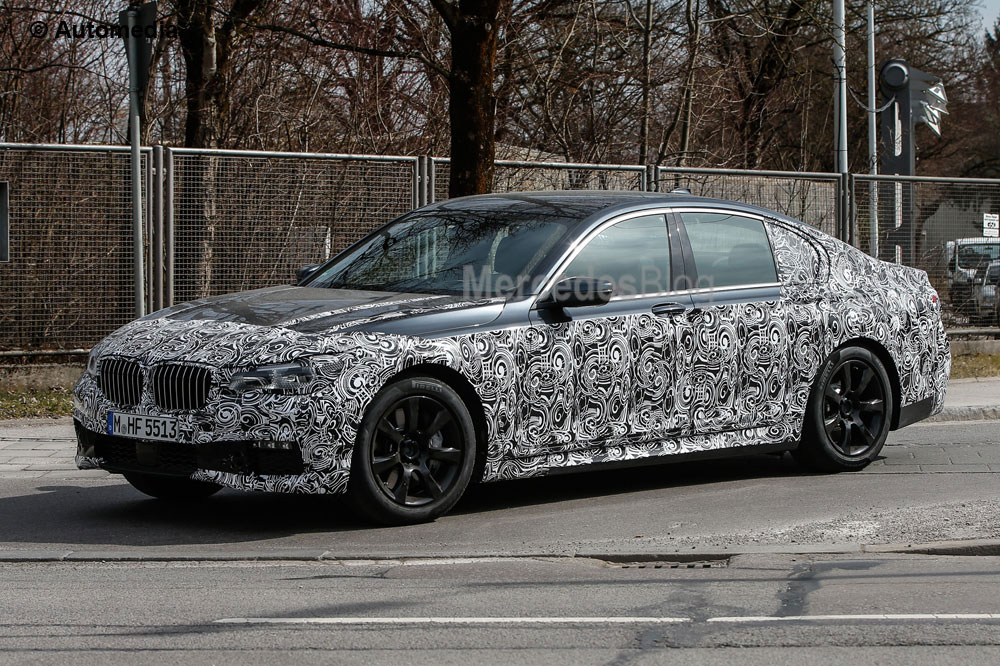 Power will come from a family of six, eight and twelve-cylinder engines. A plug-in hybrid variant, positioned as a direct rival for the new Mercedes S 500 Plug-In Hybrid, will mix a gasoline engine with an electric unit, being .

Part of the new modular engine family, both petrol and diesel units are expected to share common capacities. All-new M Performance version is also set to join the range. Fitted with a twin-turbocharged V8, it is expected to produce close to 500-550 HP. Officially, the existence of a fully fledged M7 variant continues to be denied. 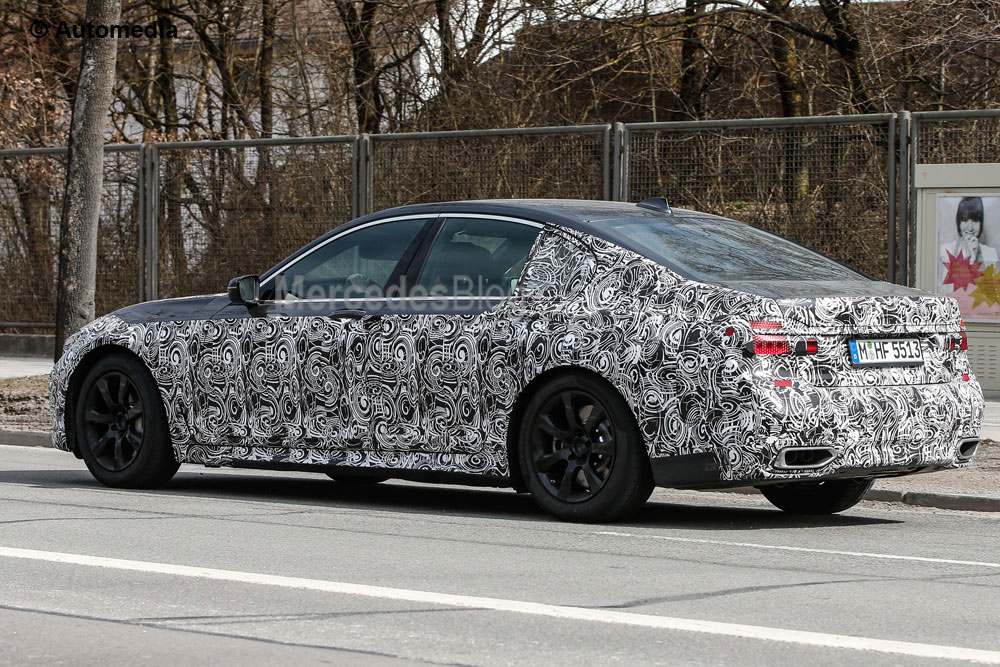 Apart from a all-new ZF-supplied nine-speed automatic transmission, BMW’s new 7-Series will play host to an array of innovative systems such as traffic warning, self-parking or autonomous driving capability.