The new Audi A8 vs Mercedes S-Class facelift

Since many years, Mercedes S-Class is the bestseller in the luxury class and Audi A8 was always the third rival after BMW 7 Series. This situation was unchanged also in the first three months of 2017. Mercedes old 3,800 S-Class in USA and 3,708 in Europe while Audi A8 has reached to only 800 clients in USA and 1,361 in Europe. 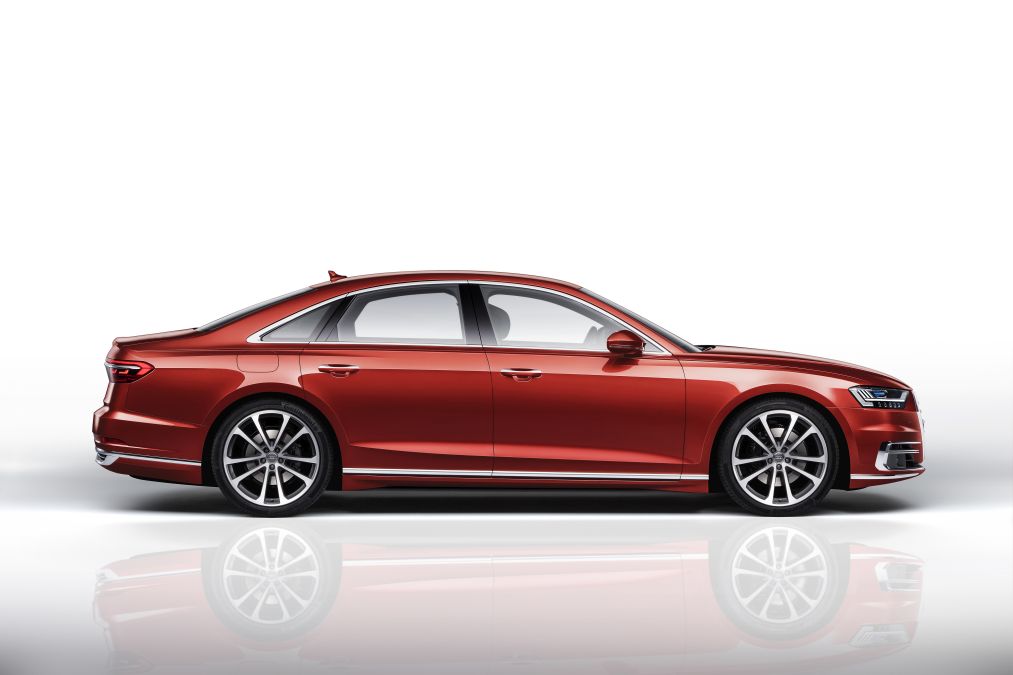 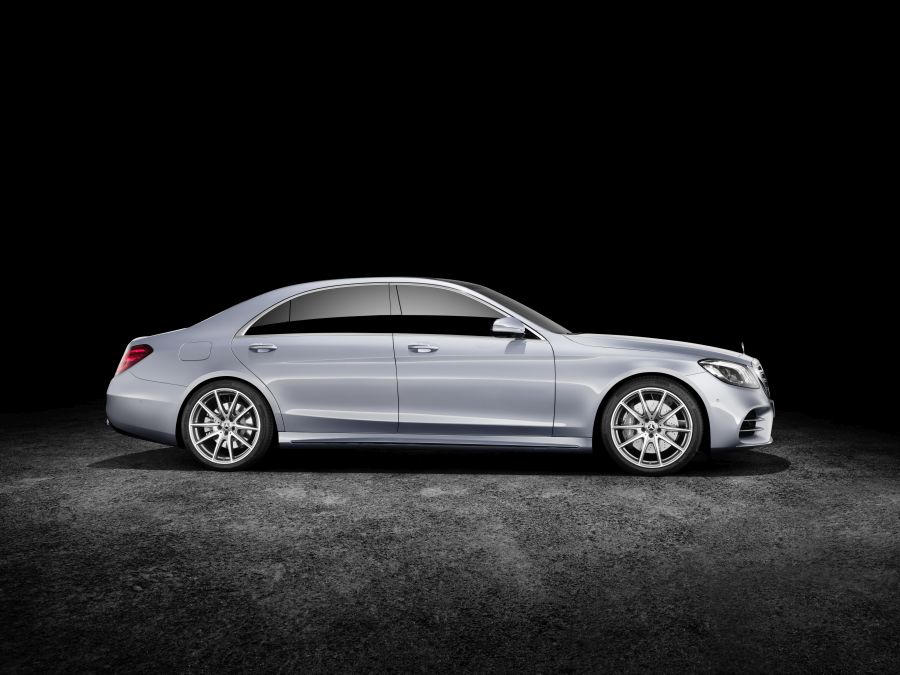 Audi promise a lightweight construction with a mix of aluminum (58%), steel, magnesium and carbon fiber. Even the figures were not announced yet, we expect that the new A8 will be lighter. S-Class pays tribute to an intensive use of insulating materials which make it the quietest in its class but also heavier.
The interior of the new Audi A8 belongs to a new era with three displays and physical controllers reduced to the minimum. The virtual indicators on the 12.3 inch well known display and the 10.1 inch display of the MMI new multimedia system with quad-core Nvidia processor will join a third 8.6 inch curve display for the clima and audio system.

Mercedes S-Class maintain the solution with the huge 2 x 12.3 inch displays. The left display is operated from the steering wheel buttons with swipe function like in the new E-Class while the central display of the Comand Online multimedia system is operated by the classic controller and the touchpad mounted on the central console.

As always, Audi A8 promise more sporty behavior with the optional integral steering (the Quattro integral traction is standard across the range). Also new is the active intelligent suspension which use the 48V network.

Mercedes does not announced yet the new figures for the Plug-In Hybrid S 500 e, but Audi will offer a similar version with the former S 500 e, powered by a 3.0 TFSI V6 thermic engine mated with an electric engine which will be ready for 449 HP and 700 Nm and an electric range of 50 km.

Despite Mercedes has a lot of modern assistance system and a remote parking using an interface on the smartphone, the new Audi A8 come with much more.

The new A8 is the first production automobile to have been developed specially for highly automated driving. The Audi AI traffic jam pilot takes charge of driving in slow-moving traffic at up to 60 km/h on freeways and highways where a physical barrier separates the two carriageways. The system is activated using the AI button on the center console.

The traffic jam pilot manages starting, accelerating, steering and braking. The driver no longer needs to monitor the car permanently. They can take their hands off the steering wheel permanently and, depending on the national laws, focus on a different activity that is supported by the car, such as watching the on-board TV. As soon as the system reaches its limits, it calls on the driver to take back control of the task of driving.

The Audi AI remote parking pilot and the Audi AI remote garage pilot autonomously steer the A8 into and out of a parking space or a garage, while the maneuver is monitored by the driver. The driver need not be sitting in the car. They start the appropriate system from their smartphone using the new myAudi app. To monitor the parking maneuver, they hold the Audi AI button pressed to watch a live display from the car’s 360 degree cameras on their device.