Mr. Bean is selling two of his collection cars. One of them is the classic 1993 Mercedes-Benz 500 E, that is to be auctioned by the end of February, in Silverstone, at the Auction’s Race Retro Classic Car Sale.

The British comedian is a car enthusiast. He has recently sold his accident-struck McLaren and now, the time has come for others of his exotic cars to go find new owners. 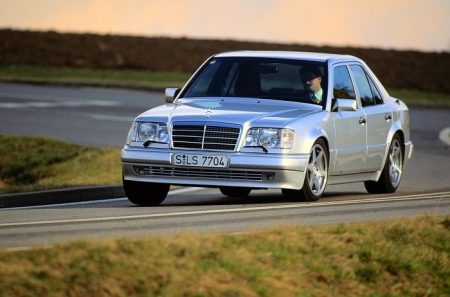 Mr. Bean driving an AMG. This is no comedy!

The left-hand drive Mercedes model that the actor Rowan Atkinson is disposing of was manufactured between 1991 and 1995. Little over 10,000 units were made, with each of them assembled at the Porsche plant. It was powered by a 5.0-liter V8 engine, capable of developing 326 horsepower and 480 Nm of torque The Mercedes-Benz 500 E ran from 0 to 100 km/h in 5.9 seconds, quite impressive at that time, and it hit a top speed of 260 km/h. 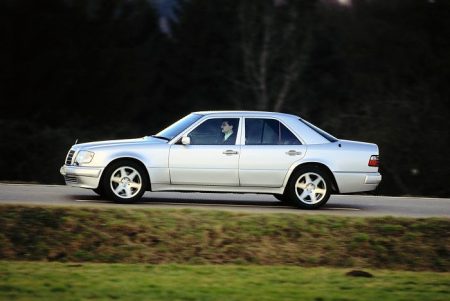 Mr. Bean’s W124, manufactured in 1993 and known as the “Chochone” came into the possession of the actor in 2015, since he had been highly satisfied with his model acquired in the ‘90s. The seats bear textile upholstery, as the actor prefers it to leather and the clock shows only 85,000 kilometers.