The Mercedes-Benz 300 SL “Gullwing” still wins races more than half a century after its motor racing career ended. The spectacular automobile once again leads the “Classic Sports Cars” category at the Motor Klassik Awards 2020.

Over 17,610 readers have voted and many of them chose the German premium gullwing, an ever-increasing number taking part in the poll compared to last year.

In publication since 1984, Motor Klassik has “a loyal and knowledgeable readership. We appreciate the first place finishes for our 300 SL dream sports car and Mercedes-Benz genuine replacement parts”, says Christian Boucke, Head of Mercedes-Benz Classic. 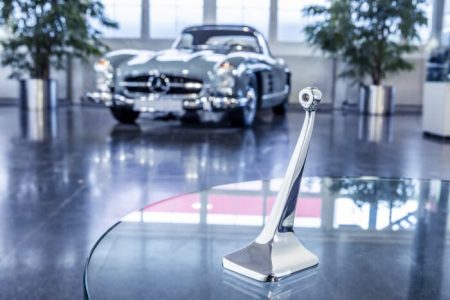 “auto, motor und sport” granted the model with a glorious description: “The Mercedes-Benz 300 SL is the most accomplished and fascinating sports car of our age – a dream of a car.”

The automobile that was designated as the “Sports Car of the Century” in December 1999 still holds that position two decades later. 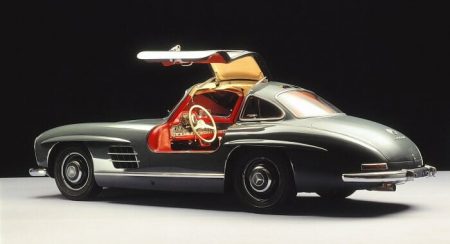 Mercedes-Benz genuine replacement parts was also awarded at the Motor Klassik Awards, a seven-time in a row victory at the readers’ poll and the tenth triumph overall. It was selected by 43.6% of the readers.

“Mercedes-Benz Classic reproduces replacement parts according to the original specification for classic vehicles of the brand in order to ensure parts supply long after the end of series production,” states Christian Boucke.