Mercedes-Benz has just been crowned the best-selling premium carmaker of 2016, selling more than two million vehicles in a year (+11.3%). Mercedes-AMG has also set a record last year, with approximately 100,000 vehicles (+44.1%) delivered. 2016 was the luckiest year ever for the Stuttgart-based premium carmaker. 2,083,888 new cars reached their new lucky owners last year, outselling its German competitors.

Dr Dieter Zetsche, Chairman of the Board of Management of Daimler AG and Head of Mercedes-Benz Cars: “2016 was the most successful year for Mercedes-Benz in the history of the company, and the sixth record year in succession. With new cars with pioneering design that inspire our customers and with particularly strong growth, above all in China and Europe, we have climbed to the top of the premium segment. And we are accelerating further – with new technologies, products and services.”

Europe was the biggest sales region for Mercedes-Benz once again in 2016, with a growth of 12.4%, primarily thanks to the high demand for the E-Class and the SUV. Almost 900,000 Mercedes-Benz vehicles were sold to customers in Europe in the past twelve months, 293,209 went to Germany.

The Asia-Pacific region was also a playground for the 3-pointed star company. 734,169 vehicles were delivered to their new owners, an increase of 19.3%. China was, once again, the biggest individual market for Mercedes-Benz, with a new record of 472,844 units (+26.6%).

The compact range is the one that took sales one step higher, with a growth of 9.3%, as 636,903 customers received their brand-new A- or B-Class, CLA, CLA Shooting Brake or GLA. China and Germany recorded the highest demand of compact cars. The new GLA, just presented at the North American International Auto Show in Detroit, will surely make sales skyrocket.

The C-Class sedan still is the best-selling Mercedes-Benz model in 2016, with approximately 425,000 units. Nine million C-Class Saloons and Estates have been delivered since 1982.

The E-Class Saloon and Estate were also on top of the customers’ wishlists. On the market since April 2016, the most intelligent business sedan in the world, together with its estate and All-Terrain counterparts, have conquered the hearts of the elegance-lovers.

Since the market launch of the current generation in 2013, more than 300,000 S-Class limousines have reached their new drivers, keeping the Mercedes-Benz flagship in a leading position as the world’s best-selling luxury saloon also in 2016. More than ten percent of all automobiles sold in the S-Class segment were Maybach models. 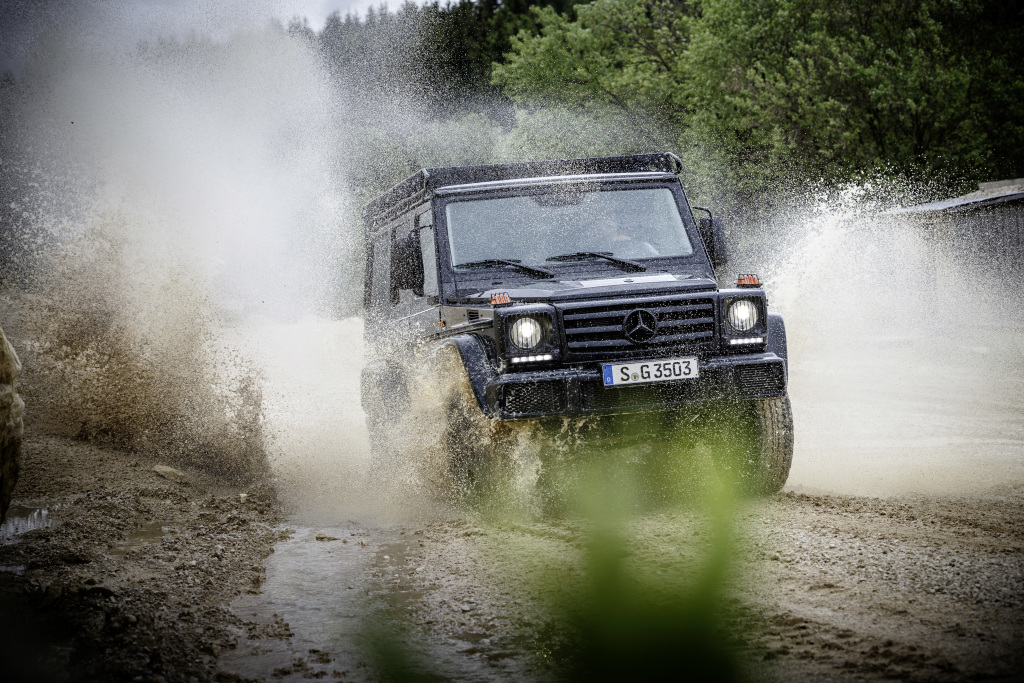 The all-new E-Class Coupé makes its public debut in Detroit, at the year’s first auto show.

There was a record year for the Mercedes power house as well, as AMG delivered 99,235 cars in 2016, with a 44.1% growth, right before celebrating the company’s 50-year existence. The product portofolio expanded with more than ten new models, a move mirrored by the sales that more than tripled in the past three years.