Million Dollar Seconds for Mercedes-Benz at the Super Bowl

Mercedes-Benz has always been in the spotlight at the Super Bowl and they’re back on the stage of the all-time most viewed competition, after a one year break. But what a price they need to pay! NBC is getting $4,4 to $4,5 million dollars for just 30 seconds of publicity during the Super Bowl.

The price set by the Super Bowl broadcaster NBC, for this year’s game, is a bit higher than the price tag set by FOX in 2014. The Mercedes-Benz ad, starring a tortoise and a hare racing, is 60 seconds long, so they will be paying about $9 million dollars to show it in the fourth quarter of the game. But it is pain and gain for Mercedes-Benz, since NBC is counting on a record audience for the New England Patriot and the Seattle Seahawks duel. The current record has been set at the 2014, with 111.5 million viewers watching the big game. 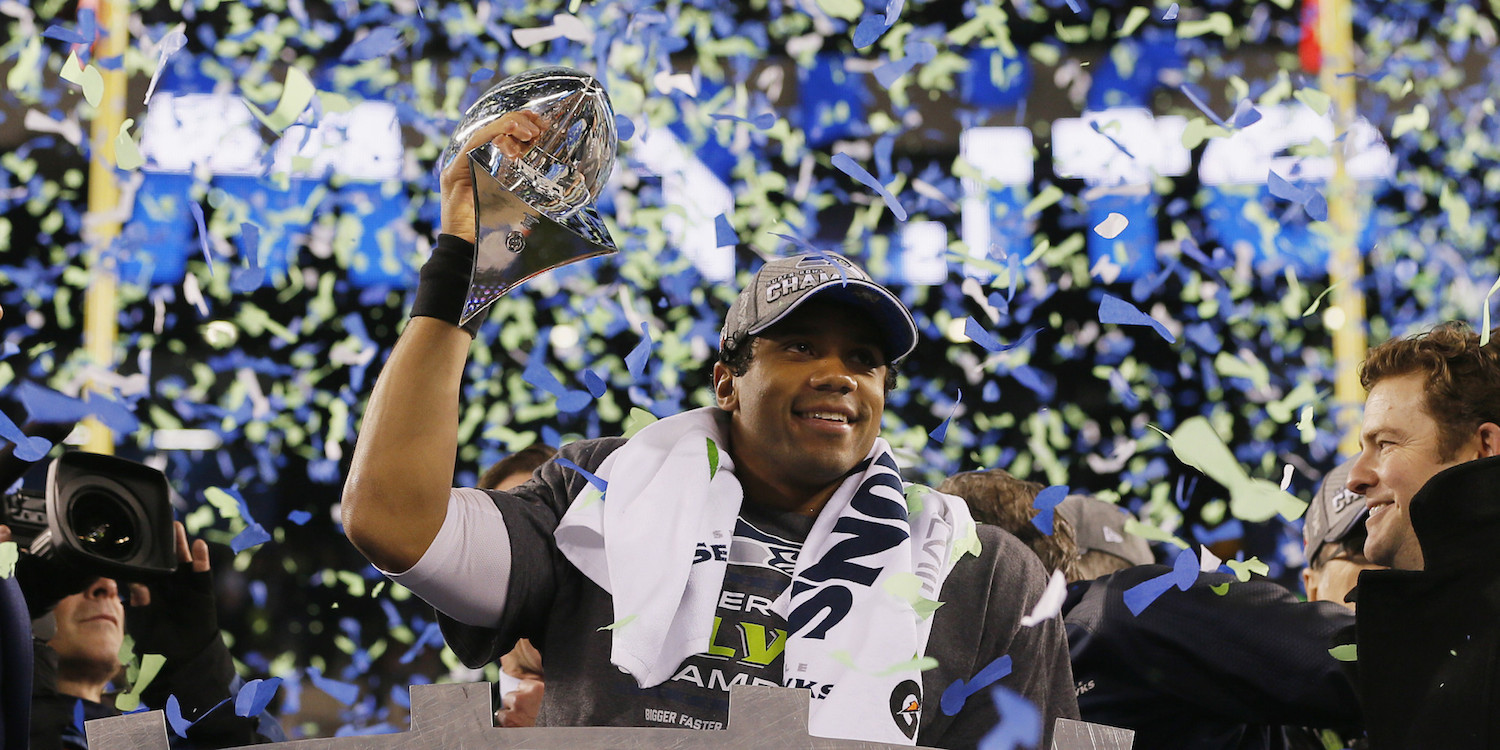 The Seahawks won last year. Who is it going to be this time?

Despite the extra money, with one week to go, 100% of the in-game TV ad space has been sold.

If we can’t watch the ad that Mercedes-Benz will be airing at the Super Bowl in a week from now, we settle for the next best thing. We wish to present you two of the videos that were broadcast in 2012 and 2013. Unfortunately, in 2014, Mercedes chose to just sit on the bench, watching the other carmakers air commercials at – what the Americans call – the greatest sports event of all. But this year, the Germans are expected to be the MVP advertisement at the Super Bowl.

In 2013, the Hollywood actor William Defoe played… the Devil himself, offering a Mercedes-Benz CLA together with the blonde beauty Kate Upton, a life like Usher’s and supernatural powers in exchange for the customer’s soul. The customer is so close to putting his signature on the dotted line of the contract. But see why he stops at the last minute!

Two years ago, Mercedes-Benz hit the jack-pot again. In the aired video, all types of Mercedes-Benz models, high-end or retro, smashed or without a scratch run away from their parking spots and garages. P. Diddy’s Mercedes is among them. See why he needs to walk out in his jammies to fetch it!