Mercedes has officially announced that it will produce Mercedes EQ models in all its main plants. Six models will be launched in 2021: EQA, EQB, EQS, EQE plus SUV versions of EQE and EQS.

Production of the Mercedes EQB will also begin in 2021 at the plant in Kecsemet (Hungary) and at the BBAC joint venture for the Chinese market. Thus, Mercedes EQB will be produced together with CLA and CLA Shooting Brake also available in PHEV versions. 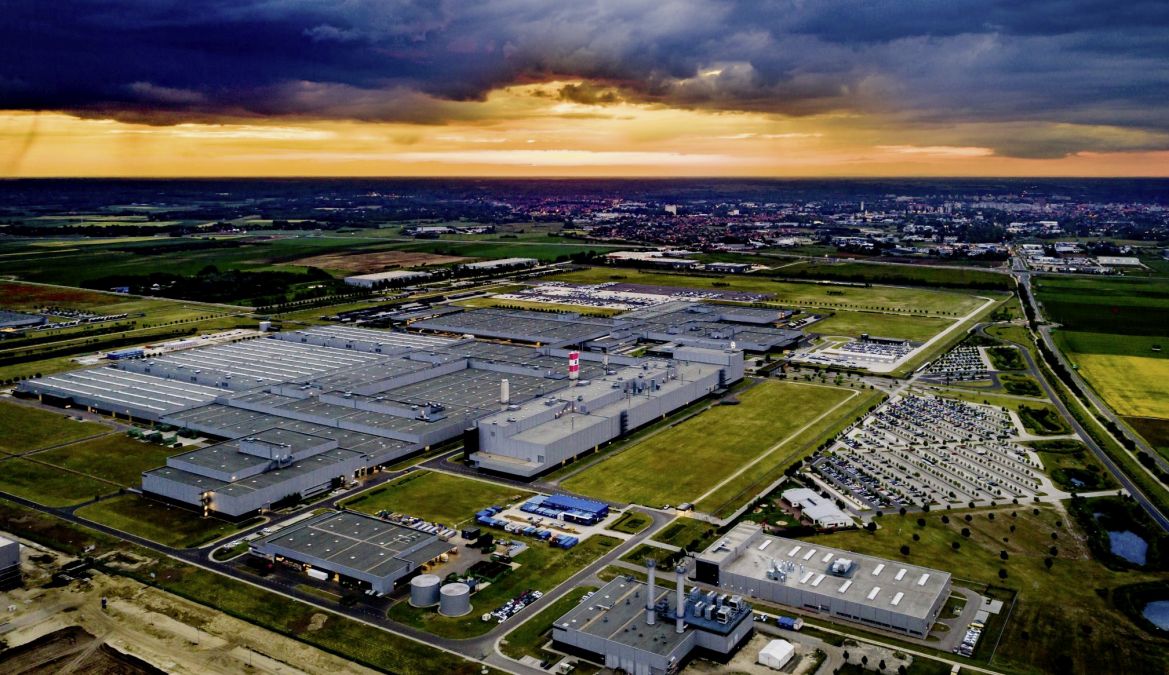 Finally, the Mercedes EQE SUV and EQS SUV, parallel models with electric propulsion of GLE and GLS but built on the dedicated EVA platform used at EQE and EQS will be produced from 2022 at the plant in Tuscaloosa, Alabama (USA) where GLE and GLS with conventional engines and PHEV are produced.

The batteries for the Mercedes-EQ electric vehicles are supplied by a global battery production network with plants on three continents.

In 2022, 8 electric models will be produced in factory spans on three continents. Currently, 20 PHEV models are in production and their number will reach 25 in 2025.

Mercedes plans that in 2030 more than half of sales will be electrified models and from 2039 to sell only electric models.