Mercedes helps integrate Syrian refugees with internship program. At least 40 of them will join the pilot fourteen-week training hosted by Daimler’s plant in Stuttgart, starting this November.

The “bridge internship” (as officially described by Mercedes itself) is the result of Mercedes’ partnership with the German Federal Employment Agency and the Stuttgart Job Center. This is only the beginning though as Daimler plans to extend the program and open more factories in its native country for such training purposes.

Basic technical skills and daily German language classes are among the main activities included in the internship program. Mercedes hopes its effort will help Syrian refugees find stable jobs at the end of the qualification period.

This is not all as the Syrian refugees attending the Mercedes pilot program will also get the help of German employment agents in their quest to find a place in the German industrial sector. Official references will certainly contribute to this goal too. 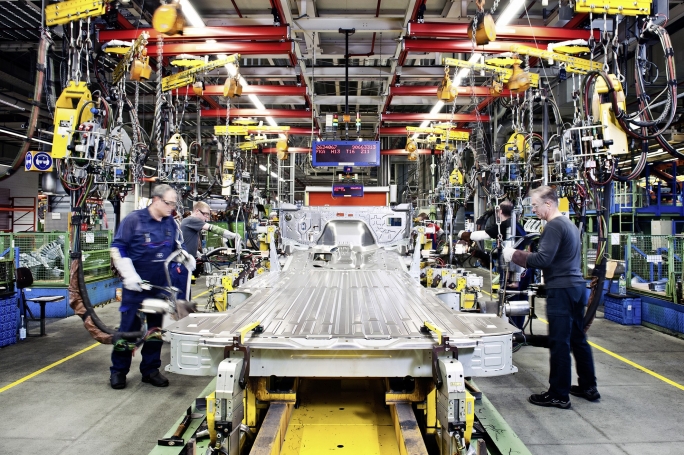 Some of the Syrian refugees will actually remain in Mercedes’ manufacturing network, as full-time employees, all in accordance with their skills and capacity to learn and comply with Daimler’s quality requirements.

Financial donations and free fleet cars are also part of the effort, as the German company is already actively supporting relief organizations fighting for Syrian refugees integration into the German society. A positive example, indeed, one that other big companies should follow suit.