Mercedes W124 proves once more it is the text book example of endurance beyond reality: a 200 D taxi hit the 1.3 million kilometers mark. A car with a moving history: the history of the Mercedes is completely documented!

1,337,952 kilometers is what the speedometer of the Mercedes 200 D proudly shows today. Most youngtimer fans love cars with low mileage. Marco Bialk (49) feels differently: “I bought my Mercedes taxi because of the great patina!” And because the history of his marathonist Mercedes is completely documented.

The taxi, first registered on October 27, 1989, is one of the first W 124s to carry smooth side panels instead of rubber strips. Mercedes introduced this version at the IAA motorshow in September ’89. Among Mercedes connoisseurs they are called “Sacco boards” – after the name of then Mercedes chief designer Bruno Sacco (84). 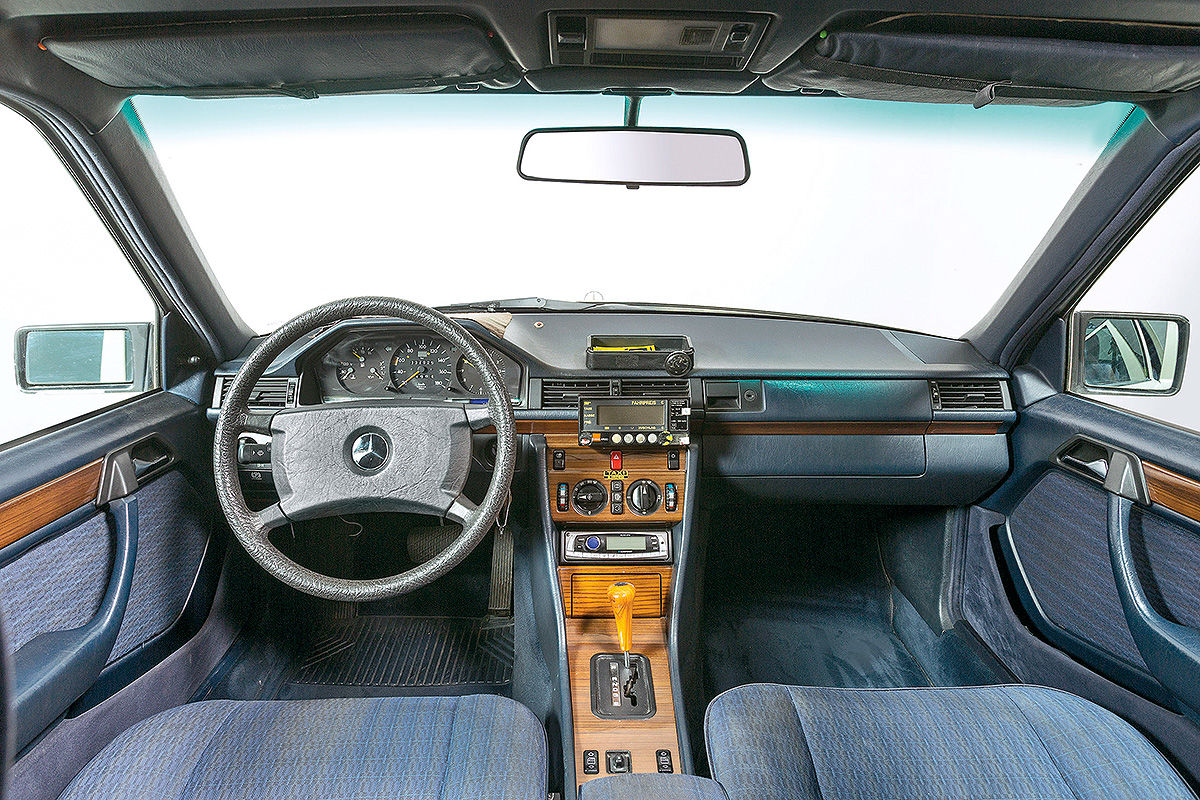 Behind the wheel of the 200 D never sat a careless temporary driver, but always taxi operator Wolfgang O., who bought his Mercedes in January 1993 as a used car. As a trained car mechanic he paid attention to neat details and had, among other things, the blue cloth seats of the saddler replaced.

Every 10,000 kilometers, Wolfgang O. made sure his taxi was serviced according to the factory regulations. The original 75-hp diesel engine worked until a million kilometers. After this point, the car received a 72 hp engine from the smaller 190 D. The four-speed automatic transmission was installed in April 1990, when Mercedes exchanged it at 15.181 on warranty.

Today the W 124 shows only discreet edge rust. The underbody was porous in many places when Marco Bialk bought the taxi for 300 euros. Therefore, he invested 1700 euros in welding. The now 82-year-old previous owner finds the idea crazy that Bialk wants to preserve his old diesel for posterity, without carrying people. But for Bialk this car is “a cultural monument”. 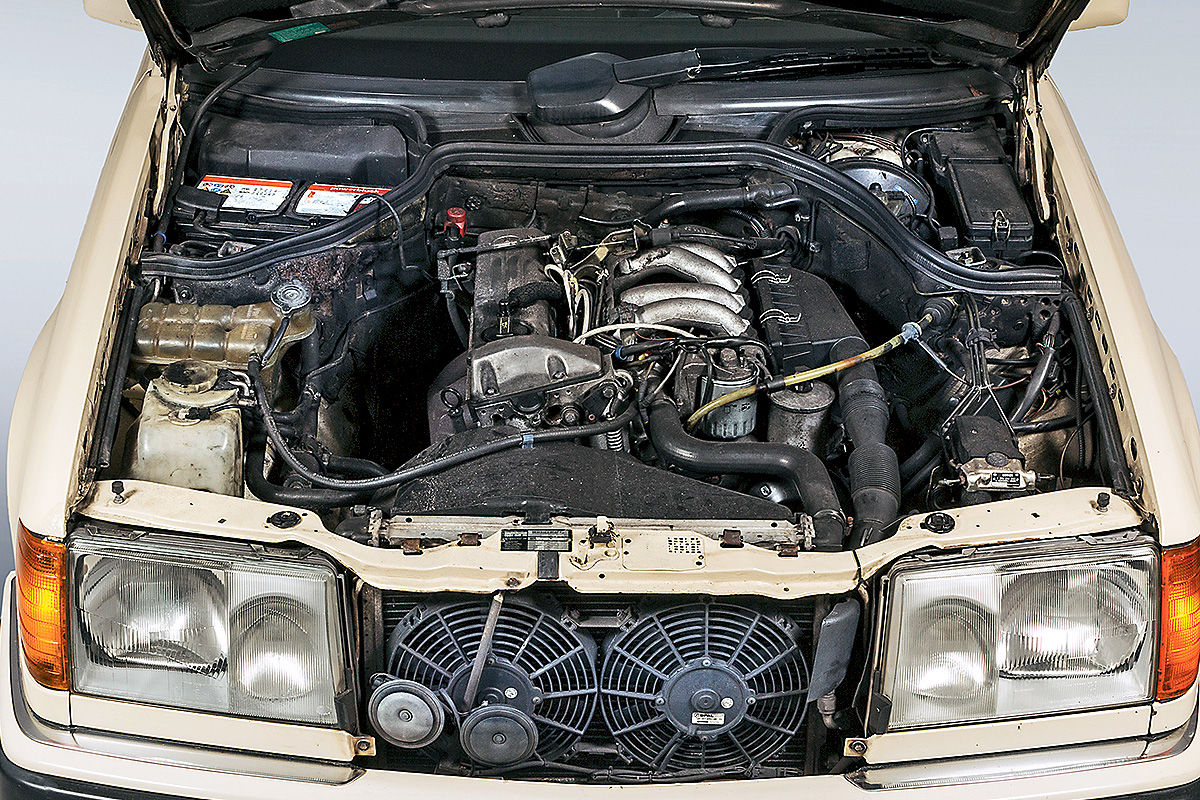