It was a home success in Austria for the Mercedes-AMG PETRONAS squad led by Austrians Toto Wolff and Niki Lauda. Starting from pole, Valtteri Bottas won the race, while Lewis Hamilton finished right outside the podium.

Valtteri Bottas thundered his way at the lead of the race, while Sebastian Vettel compalined the Fin had skipped the start. „It was the start of my life”, Bottas was to say at the end of the race. Several positions behind, Daniel Kvyat caused a terrible collision, taking both unlucky Fernando Alonso and Max Verstappen out of the race. For the young Dutch, it was the 5th retirement in 9 races of the season. 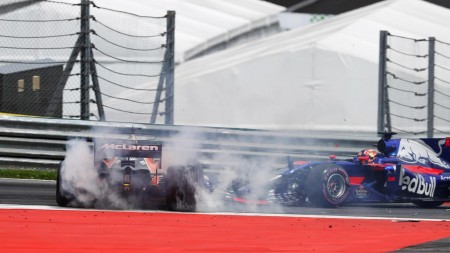 Starting from the 8th position of the grid due to a penalty for a gear box change, Lewis Hamilton started hunting the drivers at the front.

Bottas remains on the racetrack until lap 42, changing from ultra softs to super softs and exchanges positions with Raikkone, the Ferrari driver getting the leading spot. That’s only until he goes into pits to change tires as well and Bottas gets his position back, followed by Sebastian Vettel and Daniel Ricciardo. 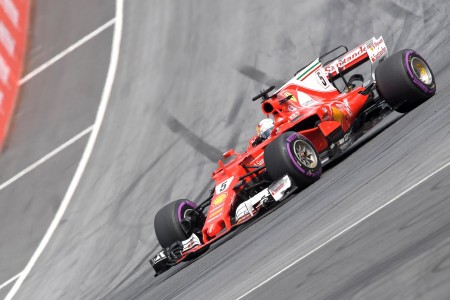 With two laps to go, Lewis Hamilton attacks the Red Bull Aussie and almost overtakes him, but Ricciardo manages to hold on. At the front, the Brit’s teammate has trouble with Vettell, who is less than a second behind him. It’s not going to happen for the German, so Valtteri Bottas wins his second Grand Prix behind the wheel of the Mercedes racing car, followed by Ferrari’s Sebastian Vettel and Daniel Ricciardo. The 3-time world champion Lewis Hamilton has to settle for the fourth spot in Austria.

Formula 1 shall resume next weekend at Silverstone!