Mercedes small car A City: A new baby Benz could be launched in 2022

With the 190, Mercedes has offered in the 80s a real baby Benz. Today the line-up begins with the A-Class at around 30,000 euros. But a new Mercedes small car is back in the cards.

Mercedes wants to offer with the (tentatively called) A City below the A-Class, a new entry-level model – a baby-Benz for less than 20,000 euros. For this purpose, the current A-Class could be shortened and give birth to a pretty three-door car in the style of the EQA study presented at the IAA in 2017. The classic three-door car will score points with its large tailgate and space-saving door concept. So the gap to smart would close perfectly. 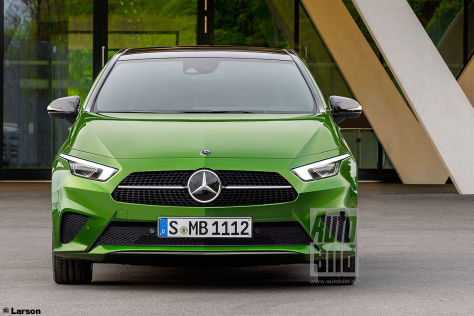 However, a problem should be the cost. With the A-Class and its variants, Daimler earns good money – also because the sales numbers are so high. Produced on three continents, around 700,000 copies are made each year. Nevertheless, the current platform must be refined and simplified so that the entry-level model pays off. If the A-Class currently costs today from 30,000 euros, to build a new on the same basis and sell it for 10,000 euros less would be quite a feat.

In order for the baby-Benz project A City to pay off, the new small car family must bring plenty of quantities. It could help to launch several variants. In addition to the classic three-door A City, the fun version A Open Air is up for discussion: flatter than the hatchback and with a opening roof including a fully retractable rear window.

But the planned convertible A Open Air is less helpful in therms of volume. This seems like a task more suited for a mini-SUV below the GLA (A Adventure), expected in 2023. Complete with its adventurous look with plastic planks and roof railings, it should bring in the much needed profit. In addition, smart offshoots such as the possible ForMore could use the base. 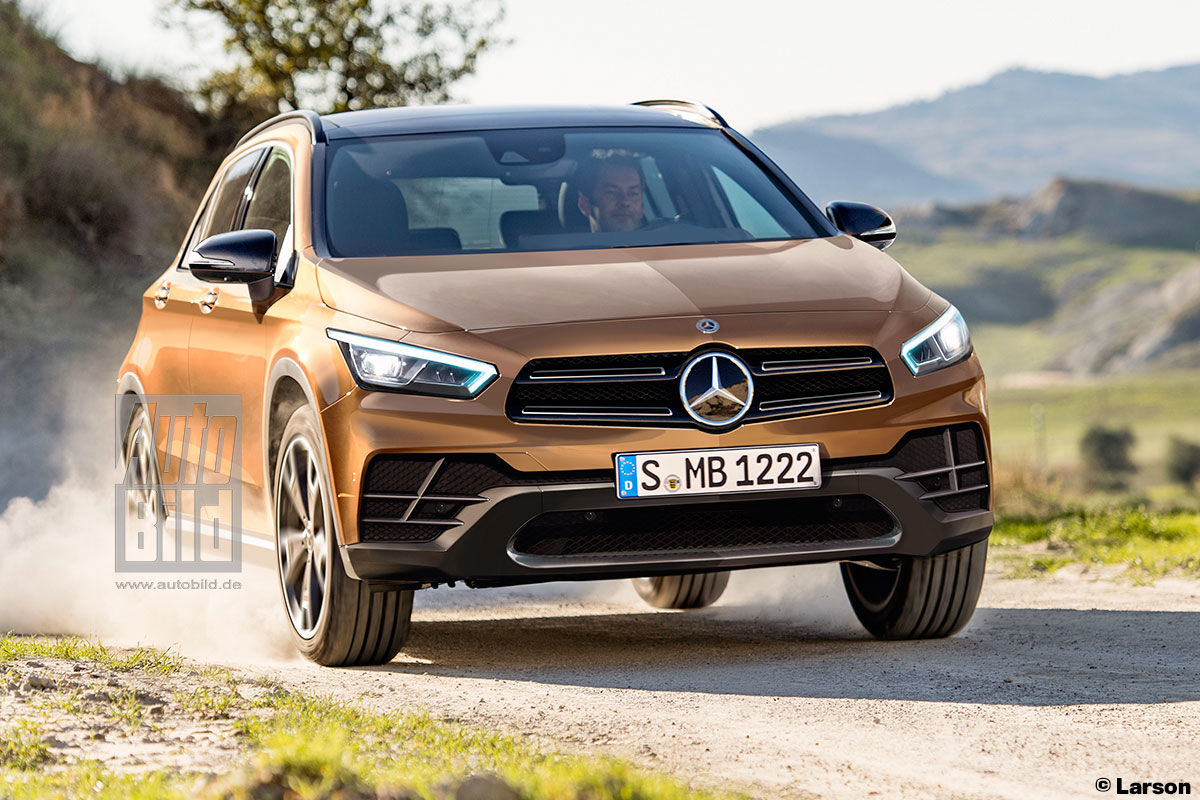 In all cases, the fundamental question arises as to whether it would be more sensible to share the cost and production volume risk with a partner. Originally a cooperation with BMW was planned, but nothing came of it. That’s why the simulation games are once again focused on the Renault-Nissan alliance.