Mercedes sold 164,063 vehicles in April 2016 (+10.8%), achieving its 38th record month in succession. Mercedes was the premium market leader in the USA, Germany, Japan, Canada, Australia and Taiwan in April.

Mercedes has grown everywhere in the world.

In Europe, 73,070 customers bought a Mercedes in April 2016 (+14.2%) from which 25,777 in Germany (+11.0%) where Mercedes is the leader of premium car market in April. Records were set in both April and the first four months of the year in Great Britain, Belgium, Switzerland, Turkey, Portugal, Sweden and Poland.

The compact range still registered a high demand with 50,829 units (+12.9%) sold in April. The facelift of the whole range has brought a new wave of customers.

Launched in Europe on April 9, the new E-Class has recorded a huge success especially in Germany. 18,915 units were sold last month.  The S-Class saloon maintained its position as the world’s best selling luxury saloon since the beginning of the year but Mercedes does not announce the figures for April. 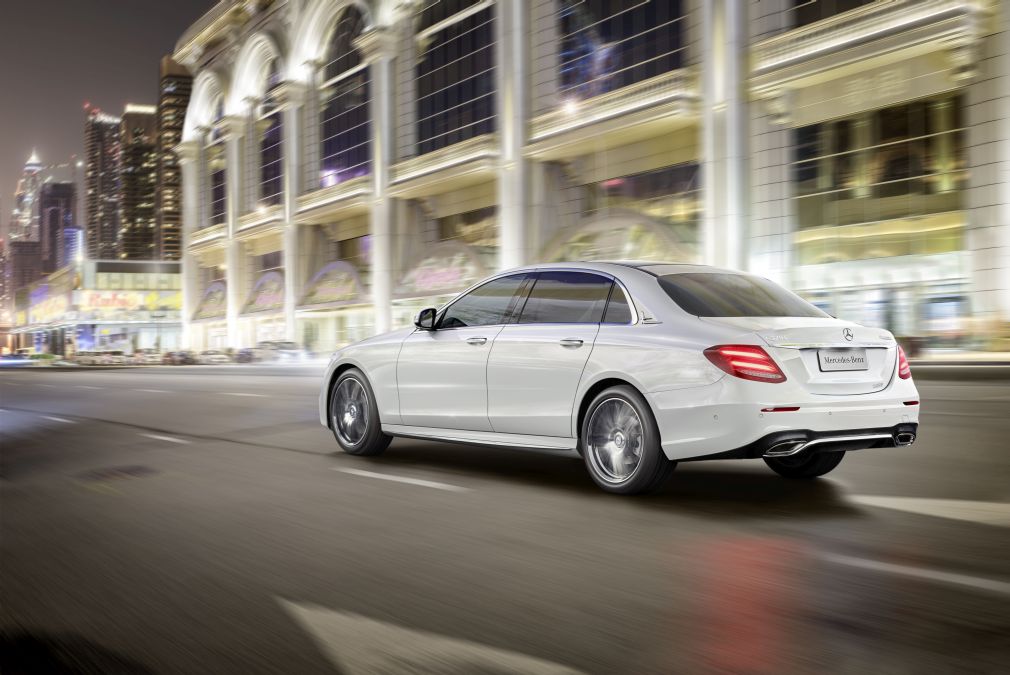 But the best selling models are the SUVs which found 56,612 customers all around the world in April, which represent 40.2% more than in the same month from last year.