The Mercedes robot taxi is set to arrive soon

Daimler and Bosch have been testing the autonomous taxis for over a year and their project is set to materialize soon. Bosch CEO Volkmar Denner says it won’t take more than a few months to see the cars in the street.

“The big difference to other competitors is that we are conceptualizing our vehicle as a robo-taxi right from the beginning and not as a technology-kit mounted on a serial vehicle”, says Wilko Stark of Daimler. 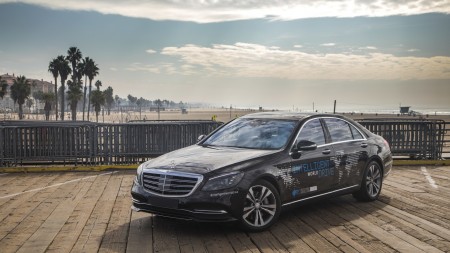 The car will be a specifically-built robot taxi, not a pre-existing product filled with high-tech features, based on sensors and camera.

“The technology will be phenomenally expensive”, Daimler’s development chief Ola Kallenius suggested, considering “tens of thousands of dollars” for each of the cars. 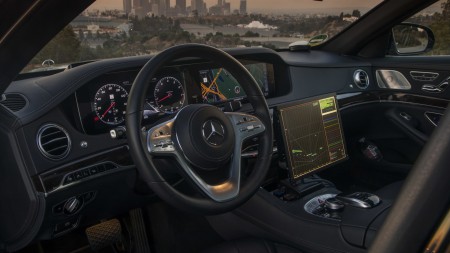 Mercedes believes that the fleet owners will be tempted to purchase the autonomous taxis, even though they will be very costly, because the expenses on acquiring them will compensate for the prices of the taxi drivers.

Meanwhile, Mercedes has been testing the S-Class Intelligent Drive, with a level 3 system and planning out to send Level 4 and Level 5 systems onto the road.