Mercedes will present a lot of news at Frankfurt Motorshow in September 2015: the new S-Class Cabrio, C-Class Coupe, GLC and smart Cabrio.

The idea of a four seater luxury cabrio is not new. Since January 2007 when Mercedes presented at Detroit the new Ocean Drive concept, rumors have emerged about a possible S-Class Convertible. Rumors were not confirmed at that time, but after sacrificing the Maybach brand, Mercedes has decided to change its strategy and to extend the luxury vehicles line-up. 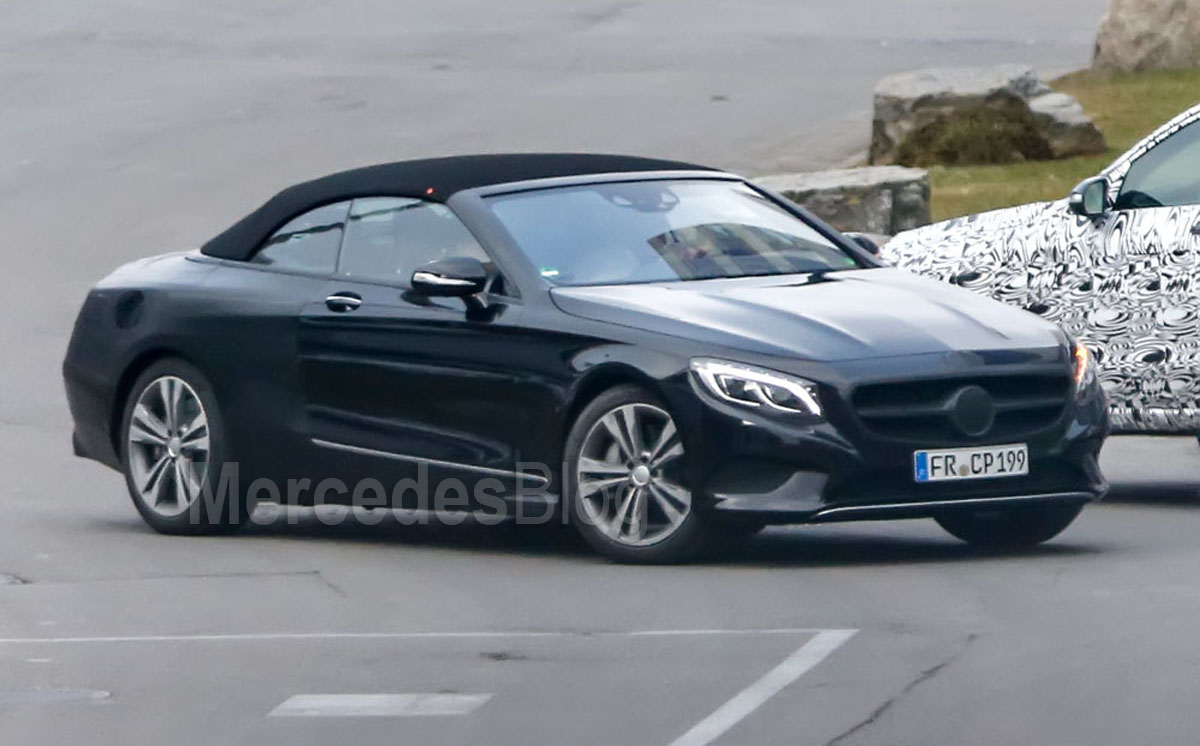 S-Class Cabrio is the sixth model in the S-Class range after the long and short wheelbase limousine, Maybach, Pullman and Coupe.

The first S-Class Cabrio prototypes were shot already in 2012. While the Ocean Drive Concept has four doors and fabric roof, the series version of the S-Class Cabrio will retain the electrically operated fabric roof but will have only two doors for body rigidity reasons.

The line of the fabric roof will be only partially similar with S-Coupe solid roof because will lean significantly stronger to the rear.

If the AMG versions were unclear, Auto motor und sport german magazine confirm already that both AMG versions will have the world premiere in Frankfurt: S 63 AMG Cabrio with 585 HP and S 65 AMG with 630 HP.

The cabrio will go on sale at the end of the year. 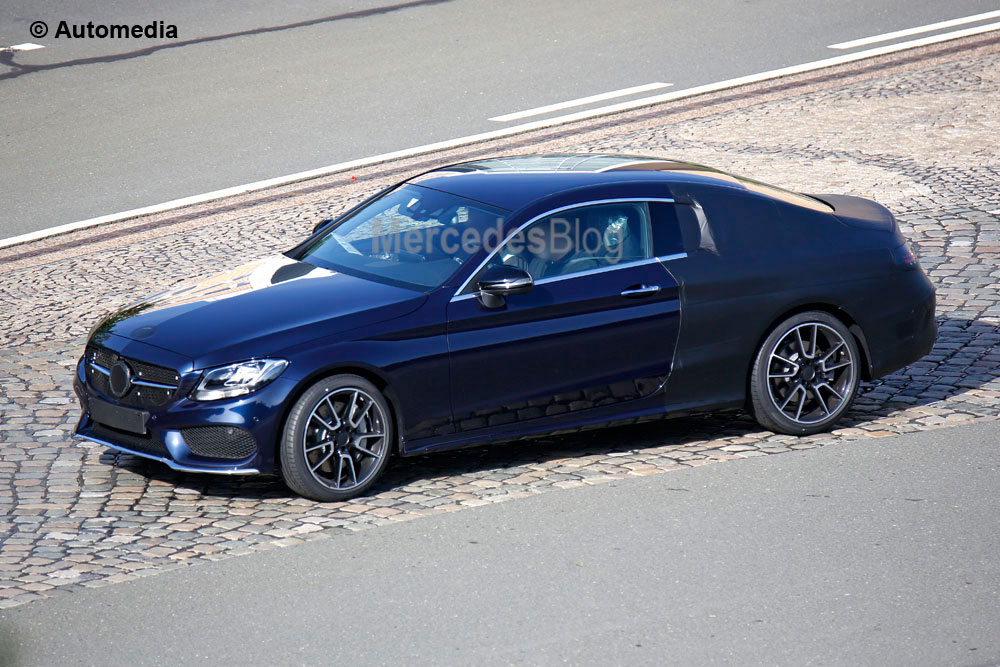 We know that the new C-Class Coupe AMG will get the new AMG V8 bi-turbo engine but is not clear yet if the then new AMG C-Class Coupe will be shown at Frankfurt. 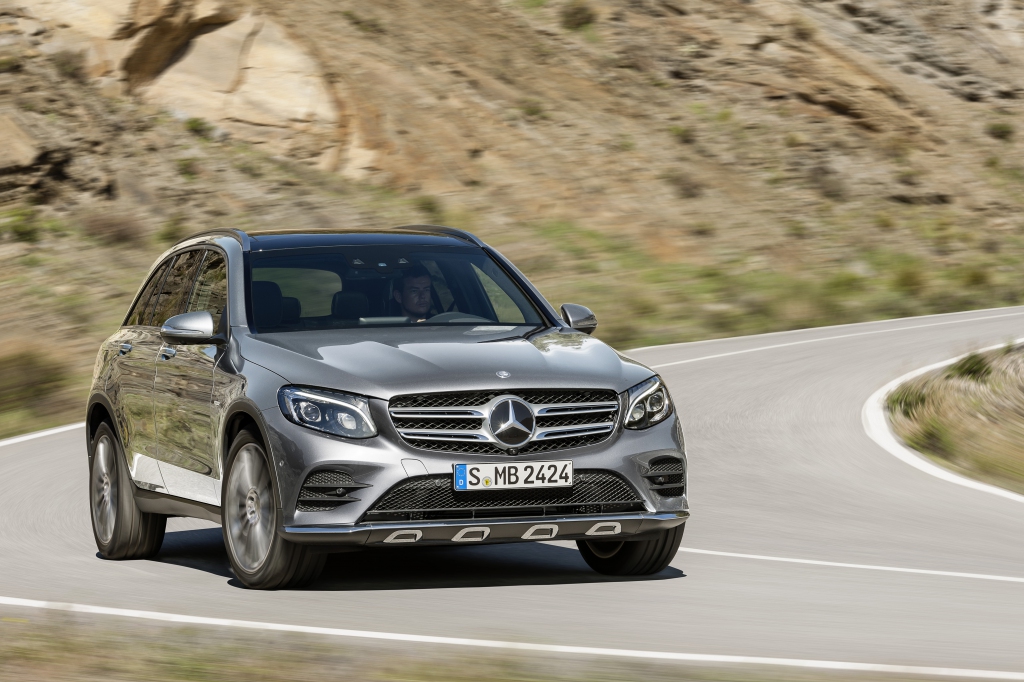 The new A-Class including the A 45 AMG with more power will be shown in world premiere at Frankfurt after the first presentation at Goodwood Festival of Speed in June. 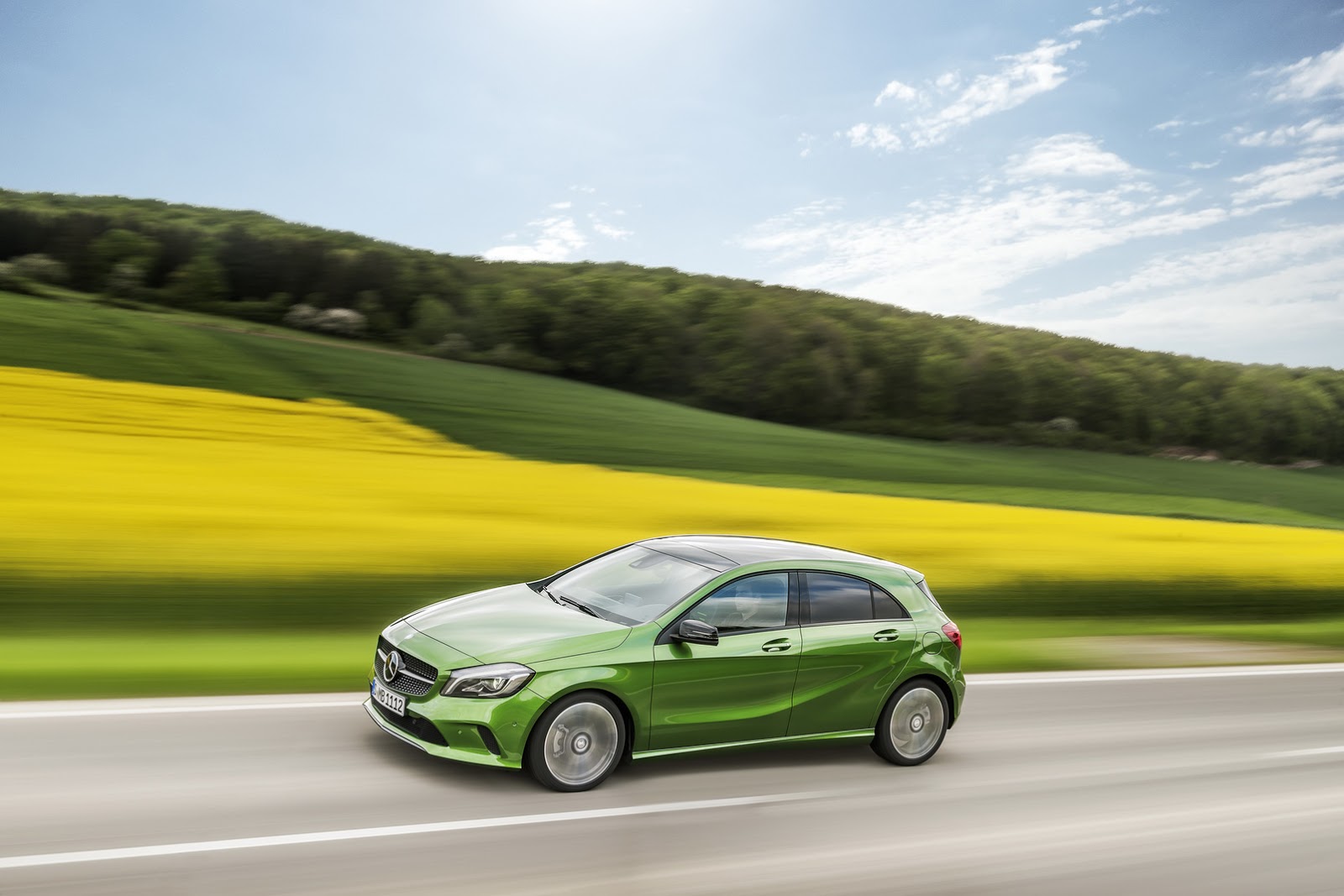 The whole compact range top versions which get the power update will join A 45 AMG at Frankfurt together with the regular compact range which offer now Dynamic Select adaptive drive train.

The last rumours announced that the facelift of SL and SLC (the new name of the SLK) will be presented at Frankfurt.

The new smart Cabrio with the same type of the textile roof like the predecessor will be shown at Frankfurt. 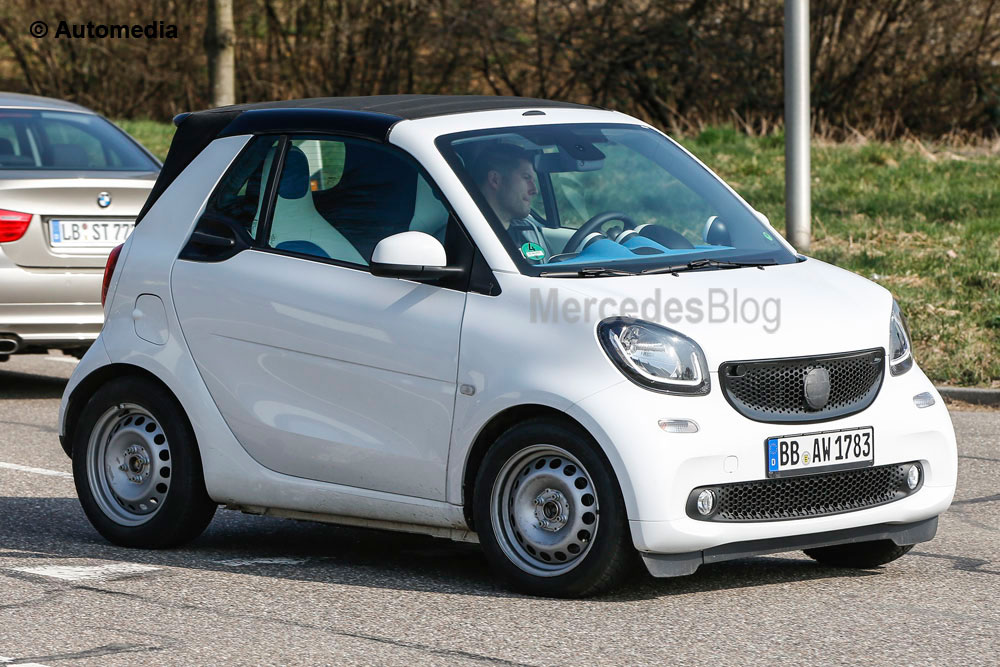