Mercedes new models 2021: Explosion of new models despite the pandemic

Despite the pandemic that has affected the car industry around the world, Mercedes is presenting more news this year than it has ever had in its history. From the new Mercedes C-Class to the EQA, EQB and EQS electric offensive and the new 4-cylinder AMG C 63 with electric turbo, Mercedes is attacking on all fronts.

Mercedes C-Class sedan and station wagon at the same time

Introduced at the end of February 2021, the new Mercedes C-Class will be available at dealers this summer in sedan and station wagon versions.

All engines will have only 4 cylinders, mild-hybrid system and 48V network. The 2-liter OM654 turbodiesel develops 200 or 265 HP, and its M254  petrol counterpart 258 HP plus an overboost function that delivers another 20 kW for short periods of time. The integralsteering will be available for the first time at C-Class. The AMG C 63 also abandons the 4-liter twin-turbo V8 engine in favor of the new M139, which has an electric turbo. It will have over 500 HP. Some rumors talk about 520 HP and others about 550 HP. By comparison, the powerful AMG C 63 S with the V8 bi-turbo had 510 HP. 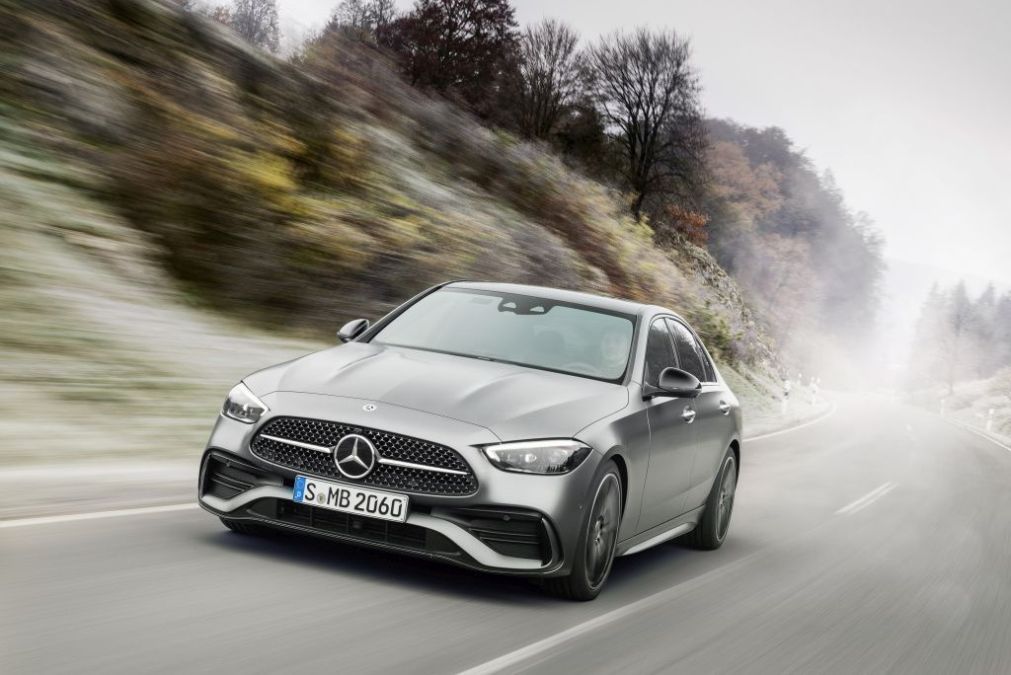 The launch of the new generation Hybrid plug-in on the Mercedes S-Class w223 is expected this summer. According to our informations, the new PHEV will be called Mercedes S 580 e and the 28 kWh battery will give a WLTP range of 100 km. The 3-liter M256 engine with 6 cylinders inline will be mated with an electric motor integrated in the 9-speed automatic transmission and the whole assembly will provide about 510 HP. For now, the S 580 e will only be available in Europe.

The Mercedes CLS four-door coupehas also been revised and will be available in the summer. Its future is uncertain and it is uncertain whether there will be a new generation or its place will be taken by the AMG GT 4-door coupe. 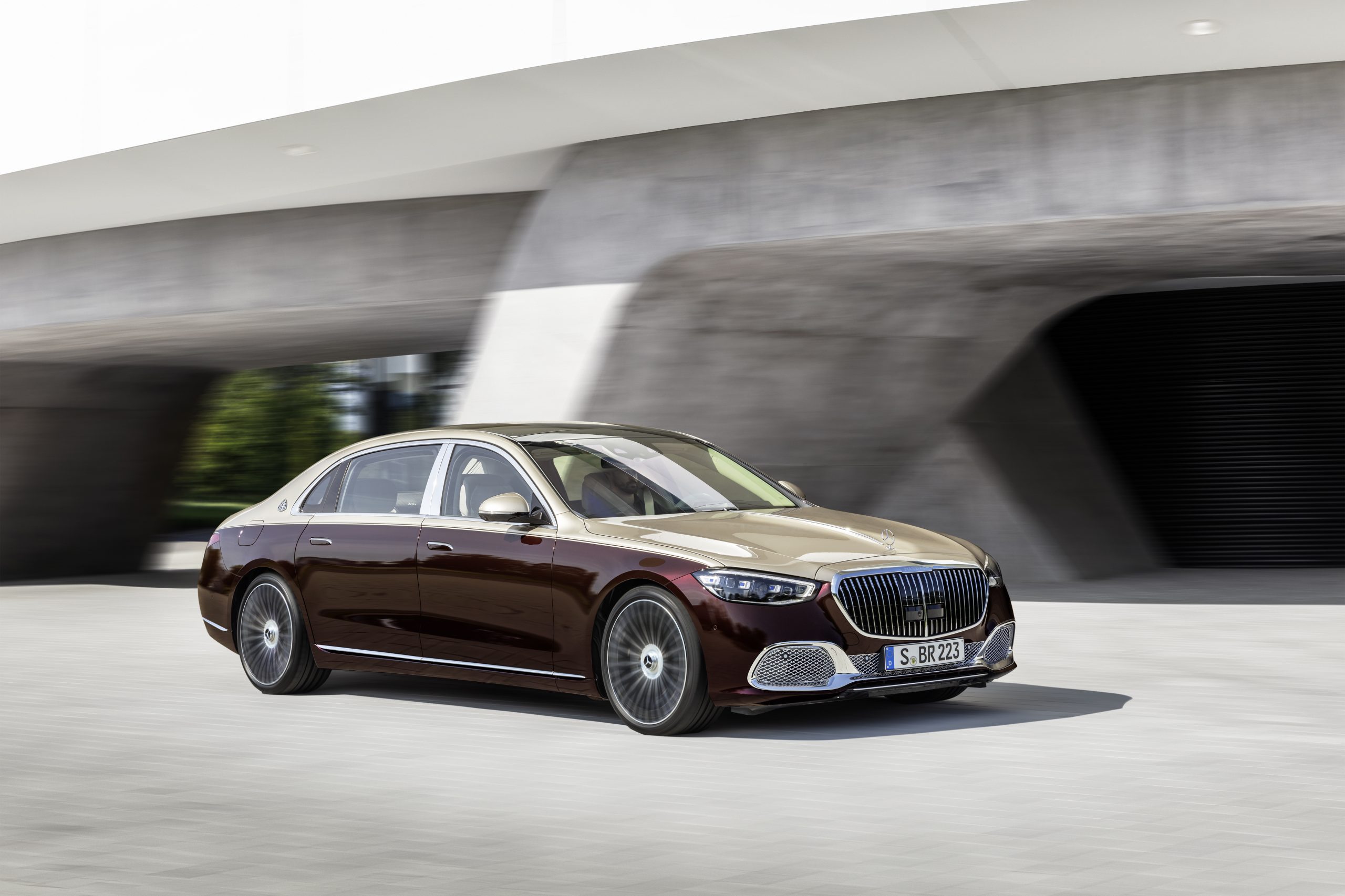 Although Mercedes’ promises seemed impossible, especially in this complicated period, the Mercedes EQA is already on the road, the Mercedes EQS has already been presented and will be delivered in August. The world premiere of the Mercedes EQB also took place at the Shanghai Motor Show, the first car show after a long period of pandemic.

But at least,  for Mercedes the future is not just electric. In November 2021, the new Mercedes SL debuts, returning to its traditional qualities and to the soft-top. Developed by AMG, the new SL will be sportier than ever. Under the hood will be found the 3-liter 6-cylinder inline  engine with 469 HP and a 4-liter twin-turbo V8 for the AMG version. The latest novelty is the Mercedes-AMG One. The AMG supercar was delayed for almost 2 years due to the problems of adapting the Formula 1 engine to the requirements of a street car and to the emission norms. Mercedes-AMG One is the first model to offer Formula 1 technology in a street car at a price of about 2.7 million euros with taxes. 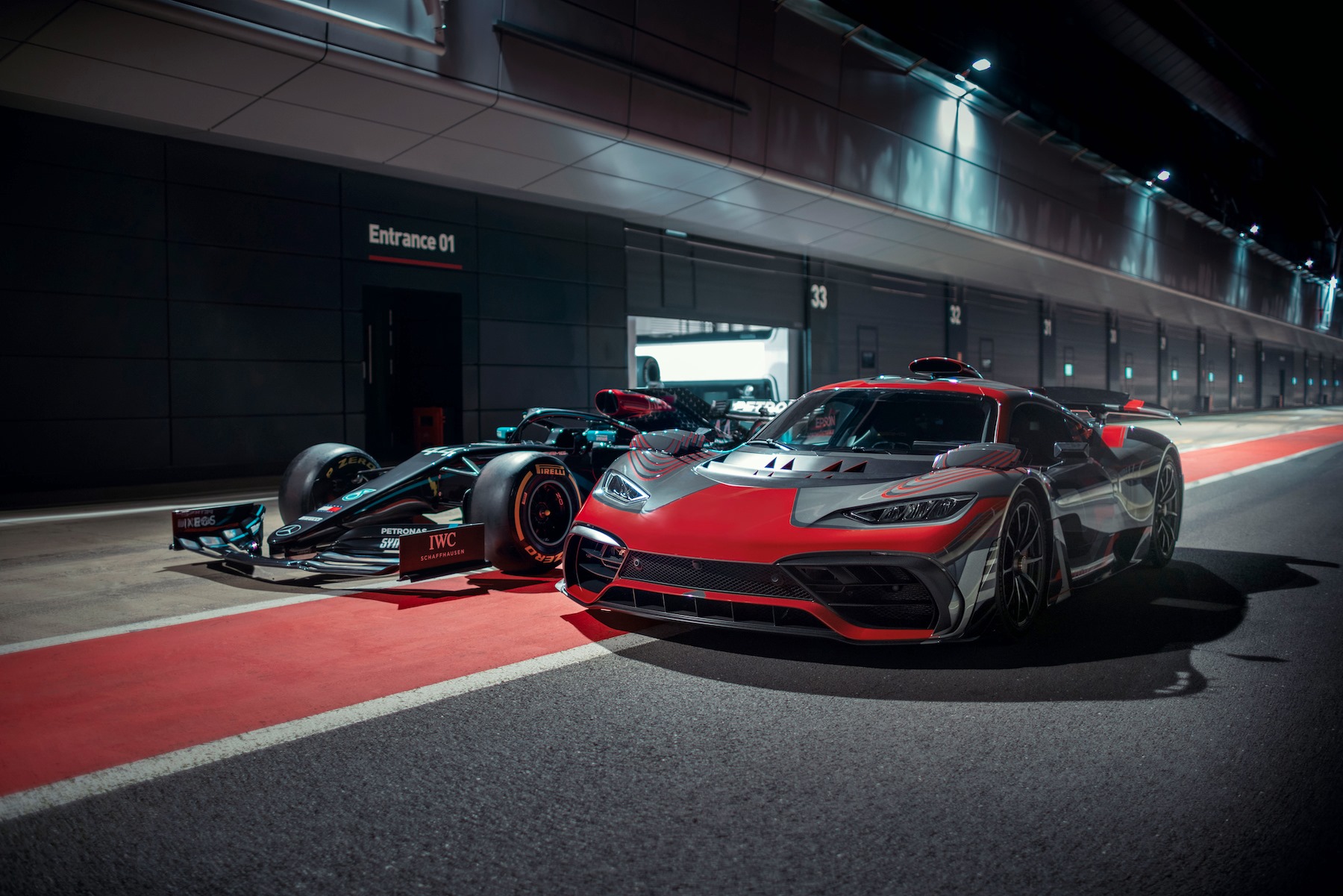