Elena Luchian, March 18, 2019
1.4K 0
Home Mercedes Benz GLS-Class Mercedes-Maybach will build the most expensive car ever made in America

Mercedes-Maybach is planning on starting to manufacture the most expensive automobile ever made in America. The ultraluxury nameplate will be worn by an SUV based on the third-generation GLS.

The Mercedes-Maybach GLS is thus set to become the most expensive passenger vehicle ever made in the United States, with a price between $200,000 and $300,000.

It will get an exquisite cabin, the new infotainment system MBUX and safety features available in the top-of-the-range models. Currently, the most expensive in the segment is the Rolls-Royce Cullinan, starting at $325,000. 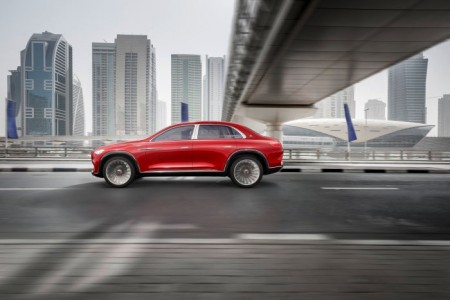 The SUV should be powered by the company’s 4.0-liter V8 in top specification. What the Mercedes-Benz USA CEO Dietmer Exler calls a “hallo car” is likely to debut in China this year and go on sale early next year, Automotive News Europe reports.

Eventually, the premium car company intends to make Maybach models available for most of its already existing models, just as they all have an AMG variant. The compact class though will probably not be part of the strategy.

“I cannot imagine you will have a Maybach A class. But on the top luxury cars, to have the luxury edition makes a whole lot of sense for us”, Exler says.

The arrival of an ultra-luxurious SUV makes sense, since Rolls-Royce came up with Cullinan, Bentley produced Bentayga, Lamborghini brought Urus, Aston Martin is working on DBX, while Ferrari announced that it will join the exclusive segment. 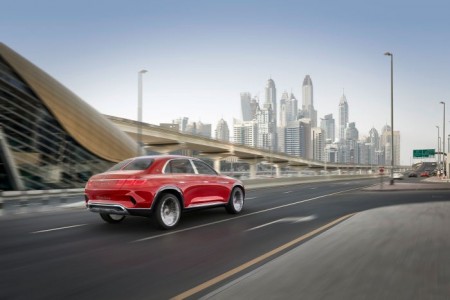 Automotive News Europe reports that approximately 7,500 ultraluxury SUVs were sold last year and AutoForecast Solutions predicts that the number will go beyond 20,000 by 2023. About 75% of the units were delivered to the U.S. and China.

The future Mybach SUV is set to see the light of day at the company’s plant in Alabama. It is the same place where the EQ models will be built starting next year, as a battery plant will rise there, twice the size of the original car factory, that has a 300,000-vehicle annual capacity.