Luxury car makers are probably worried, because the latest technology available today has already peaked in cars. But, there’s always something to be invented that the other brands don’t already know, so we expect the new Mercedes-Maybach GLS to be very high-tech. Its debut is set for the end of 2019.

The huge luxury SUV gets all the science of the current Mercedes S-Class. Not only in sedans, but in large SUVs, you can enjoy immeasurable luxury. We have a 27-speaker Burmeister system with a total power output of almost 1,600 watts. However, this is nothing compared to the new GLS offering its customers a fragrant interior. We can choose from the fragrance of flowers – which may be present in the car anyway – and if we are very gourmet, we can mix it with the aroma of tea spices. This includes pleasant interior lights and passively fine upholstery to give the car the highest level of comfort.

The goal is likely to turn the heads of Bentayga and Cullinan customers, and until they know it, it will be at a competitive disadvantage. Maybach had already landed once against Bentley and Rolls, but Mercedes just wouldn’t let go. It is no longer a stand-alone brand, but the very expensive luxury Mercedes top line-up gets the Maybach name, and it also brings them out of the model range.

The car is scheduled to be unveiled in November this year, but almost everything outside of it has been revealed. To kick the ball with the big ones, the twin-turbo, six-liter twelve-cylinder engines will be equipped with top-of-the-range versions. But the spunkier Maybach buyers don’t despair either, as the car will also be available with a four-liter eight-cylinder engine, also supported by two turbochargers. No diesel. This is probably due to the US and Chinese markets.

At Mercedes they trust the success of the great Maybach. It was said that every seventh S-Class sold is a Maybach, so we now get the SUV version. The starting price will be around £ 150,000, which translates to just over 130,000 dollars. 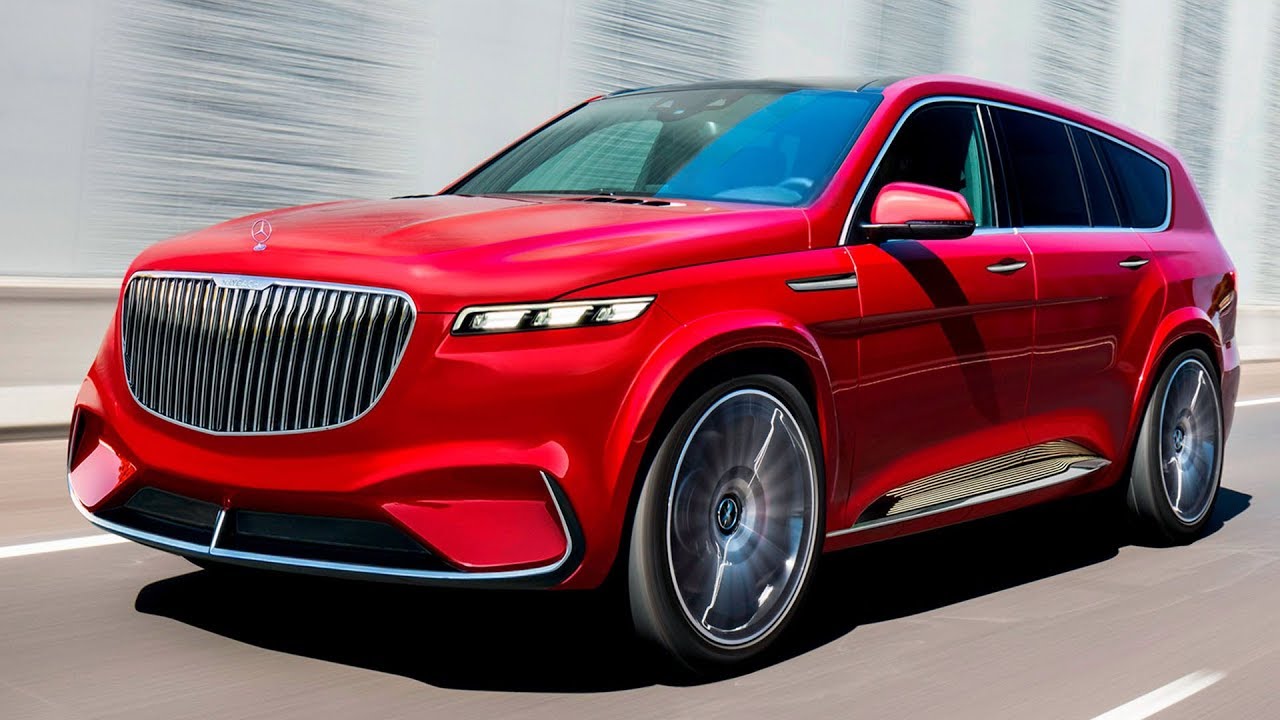