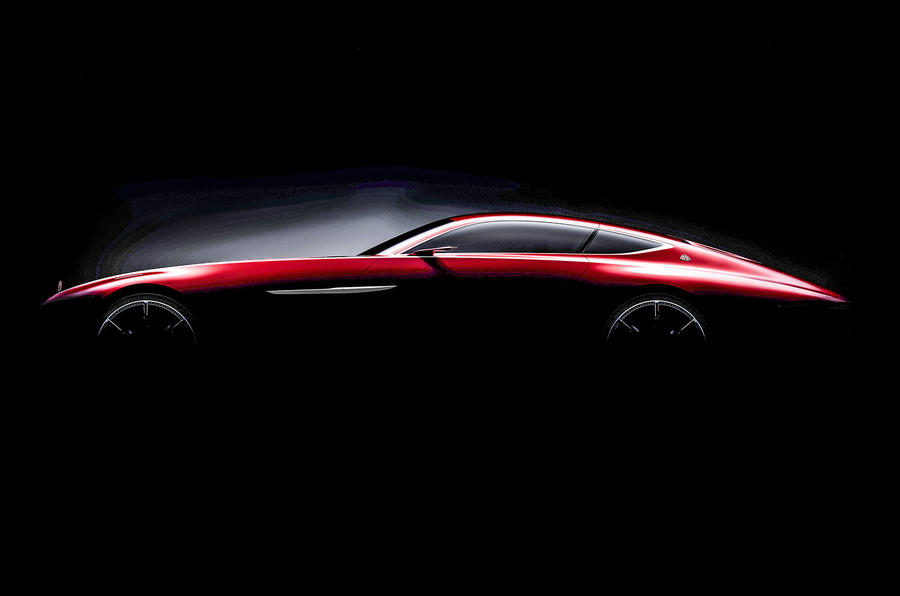 The teaser pictures released so far show an extremely stretched coupe with a long bonnet, a minuscule greenhouse and a long sloping roofline that extends right into the elongated tail. The side view is decorated with a long chrome bar. The side mirrors are extremely narrow. Under that mega-long bonnet we expect to see the brand’s 6.0-litre bi-turbo V12 – more than enough to sprint to 62mph in around five seconds.

Mercedes wants to mimic the coachbuilding success experienced by Rolls-Royce, so series production is not out of the question. Next week we will know more about this still nebulous mega coupe.