Mercedes-Maybach, beware! Hongqi H9 – This is the car that China throws against the Mercedes

The brand-new Hongqi H9 is a declaration of war. It is the luxury saloon that the Chinese throw against the Mercedes-Maybach. China is the biggest market for the German model.

The car was revealed in an event that took place in Beijing. In translation, “Hongqi” means “red flag”, a symbol of communism.

FAW dedicates the luxury saloon to the Chinese elite. Four models have already hit the showrooms, three of which are SUV models. It was the card played by the company to raise the sales figures and apparently, it was a winner. FAW had sold only 4,000 cars in 2017, but their numers grew to over 100,000 units in 2019. 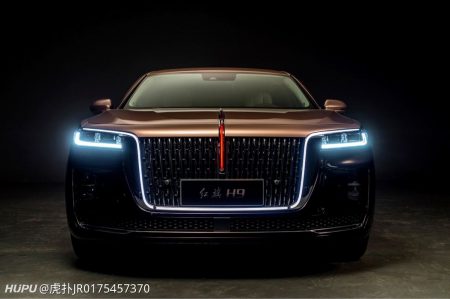 FAW now reveals the Hongqi H9, designed under the supervision of the former Rolls-Royce designer, Giles Taylor, in the team of the Chinese manufacturer since 2018.

The car received an intimidating radiator grille with light surroundings, as a continuation of the headlights. The body of the car features retractable door handles and can be ordered in two different shades.

Luxury fine materials can be found onboard, such as leather and wood. The instrument panel reveals the relevant data, while the display in the center console controls the functions of the car. 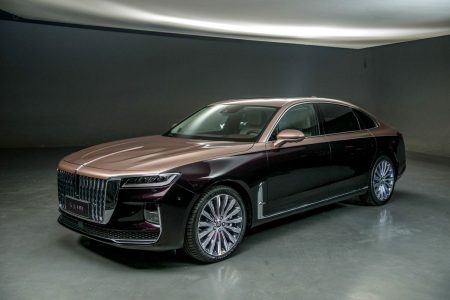 The occupants of the rear seats benefit from the comfort of the individual electrically-controlled, heated and ventilated seats. The future Hongqi owner will be able to optionally order a panoramic sunroof and screens located at the back of the front seats headrests. 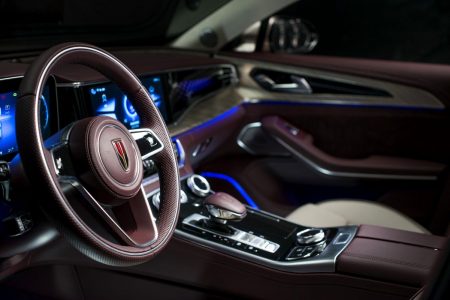