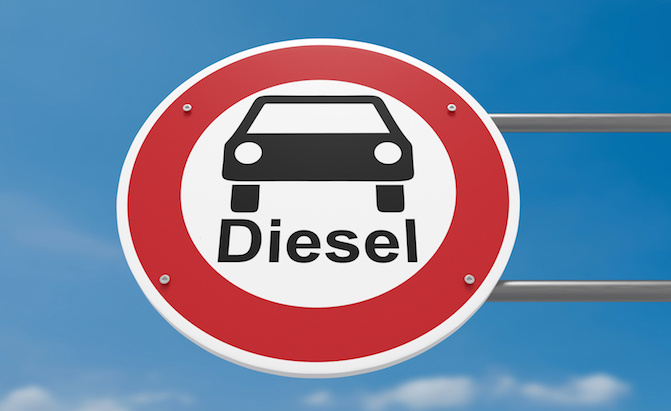 Mercedes offers subsidies of 3,000 euros for customers with old diesel cars whose vehicles could be banned from driving in German cities. The money is offered for a “retrofit kit” of Euro 5 diesel engines.

Mercedes wants to provide financial support in Germany for customers who are in danger of not being able to drive by car because of the ban on diesel engines in some cities of the country.

The announcement comes in the context where manufacturers were forced to propose measures to reduce diesel emissions in older vehicles, after German authorities allowed the ban on diesel engines in cities.

The Daimler Group proposes a subsidy of 3,000 euros for owners of Mercedes models with Euro 5 diesel engines. The 3,000 euros would be used for a “retrofit kit” so that the exhaust system will produce significantly less oxide emissions. azote.

Daimler is waiting for KBA approval for the new kit to be installed on Mercedes models with Euro 5 diesel engines.