Mercedes Has Seen the Last of Their Manual Transmissions; Here’s What We Think About It

Admin, May 7, 2021
5.1K 0
Home Auto news Mercedes Has Seen the Last of Their Manual Transmissions; Here’s What We Think About It

Many car models will eventually phase out the manual transmission in an attempt to move to a greener future and also to keep up with the evolving industry. It is an undeniable fact that luxury vehicle manufacturers like Mercedes-Benz would be the first to do it.

The G56 transmission is one of the most notable contributions Mercedes-Benz made to the manual transmission era for the United States market. It was used in middle to heavy-duty vehicles and fits perfectly in the Dodge RAM 2500 and 3500 series from 2005. It was used in the Dodge from 2005 to 2018 so needless to say they must have liked the product Mercedes produced to use it for well over a decade.

In a fast-paced industry such as this, it is not shocking that old models are phased out to give way to the new more advanced models. This is especially true for Mercedes as they are no strangers to putting ends to models such as the S-class Coupe and the S-Class Convertible. 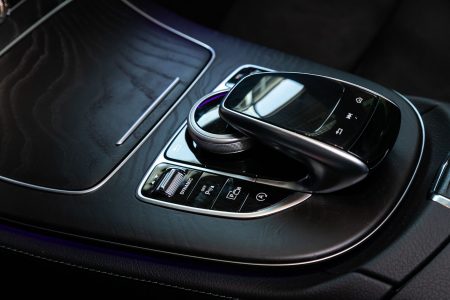 Enthusiasts and drivers alike who enjoy a sense of control while driving can however still enjoy some Mercedes models that allow drivers to change gears with their hand still on the steering wheel. The driver also has the freedom to shift back to the automatic transmission. Although manual transmission is being phased out by a lot of models, there are still very revered manual-only models such as Ford Mustang, Shelby GT350, Porsche 718 Boxster Spyder, Subaru WRX STI, and others.

Why is Mercedes Phasing out Manual Transmission?

Given that Mercedes-Benz is mostly known for its performance luxury vehicles, it has not been majorly investing in manual transmission for some time now. Their new age of vehicles is headed in a completely different direction from any form of the manual transmission.

Apart from the manual transmission, the combustion engine is also being threatened in the motor industry. Although millions of car users still depend on the combustion engine, luxury vehicles are switching to a green source of power for vehicles, which is electric engines.

For Mercedes to roll out this environment-friendly generation of vehicles, it will need to cut costs elsewhere. They have therefore decided that they will eliminate manual transmissions and drastically reduce investments in other platforms and ultimately the use of internal combustion engines in their vehicles.

Diesel engines are more likely to be given priority in phasing out due to the high percentage of emissions caused by diesel. The elimination of manual transmission in Mercedes will be gradual over a decade.

Being a luxury vehicle, Mercedes-Benz has to keep up with the ever-changing standards in the motor vehicle industry. Phasing out manual transmission is a step towards producing fully electric vehicles and ultimately not only staying relevant but retaining its title as one of the top players in the industry.

What are the Consequences of Mercedes Phasing out Manual Transmission?

By cutting off manual transmission vehicles, Mercedes will be able to focus on producing cars that run on green engines. The bigger picture shows that Mercedes will do a great deal in conserving the environment by drastically reducing its emissions and finally shifting to completely green energy cars.

With the electric vehicle (EV) being more expensive than gas-powered vehicles, Mercedes is expected to increase profits as well. Mercedes targets clients that prioritize luxury and therefore can afford to pay extra for the same. If their clientele remains loyal to Mercedes and its promise to provide comfort and class as well as performance, the introduction of electric vehicles will prove profitable.

Mercedes may also win back customers that preferred to move to electric vehicles before they were available with Mercedes. Since the EV has been around for some time now bringing in major players in the technology field into the motor vehicle industry such as Tesla, some customers may have been charmed by previously sold electric vehicles and opted to buy them. 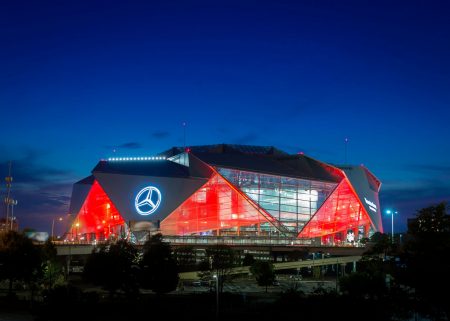 Mercedes plans to make major cost cuts to facilitate the success of the EV rollout. The elimination of manual transmission is just the beginning of the major changes happening in Mercedes vehicles.