The presentations of F1 2020 cars are all taking place this week, before the start of private testing on Wednesday in Barcelona. The Mercedes-AMG F1 W11 EQ Performance, the new single-seater for the team that has won all the championships since 2014, was revealed on Friday.

The Mercedes F1 W11 EQ Performance is visually close to the 2019 single-seater, due to the regulatory stability. The very tight pontoons and cap-shaped fins, a solution that became widespread in 2019, are present along the nose again. Not an all-new car, but an evolution of last year’s contender – the car that won Mercedes its historic sixth consecutive double championship, the Mercedes-AMG F1 W11 EQ Performance hosts incremental improvements in a myriad of areas. The engineering team has changed the vast majority of the over 10,000 parts of the car to extract more performance.

The colors of the Mercedes F1 W11 EQ Performance were revealed earlier this week. For the first time, the car has a touch of red, due to a partnership with the chemical specialist INEOS. The turquoise of the Malaysian oil company PETRONAS, title sponsor of the team, is now integrated into a single line, on the side of the car. 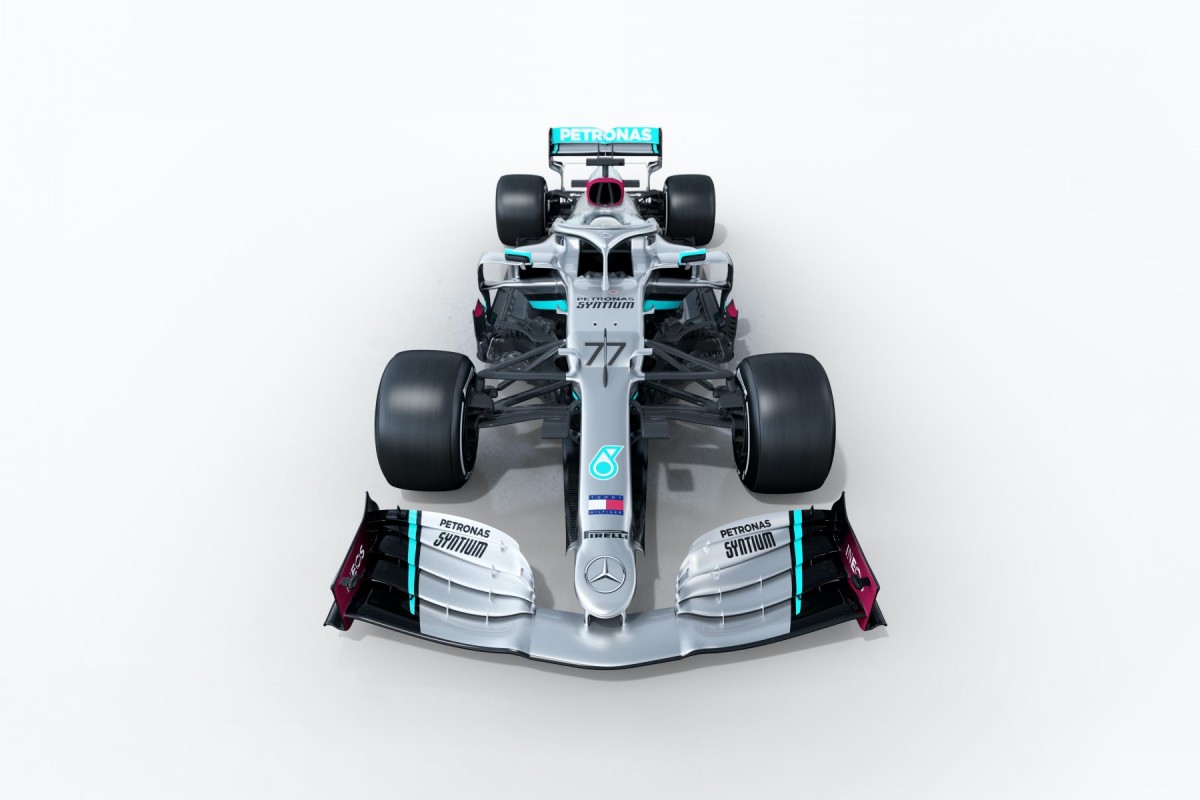 This year, the powertrain, called Mercedes-AMG F1 M11 EQ Performance, is also an evolution as the regulations stayed largely the same. The technical regulations around the Power Unit have not had any major changes since the introduction of the current generation of 1.6 litre V6 hybrid engines in 2014, as opposed to the chassis regulations, which go into their second year of relative stability.

Valtteri Bottas and Lewis Hamilton will take the wheel of the Mercedes F1 W11 EQ Performance today, on the Silverstone circuit, for a first run before the real first tests next week.

The Mercedes F1 W11 EQ Performance will rewrite the history of F1?
The Mercedes F1 W11 EQ Performance may allow the automaker to win a seventh consecutive constructors’ title. Mercedes and Ferrari share the record for the moment, with six chained titles, from 1999 to 2004 for the Scuderia, and over the last six seasons for Mercedes. Lewis Hamilton will also aim for a seventh pilot title, which would allow him to equal the record held by Michael Schumacher.

The next Formula 1 2020 unveil will be that of AlphaTauri, the new name of the Toro Rosso team, which belongs to Red Bull. 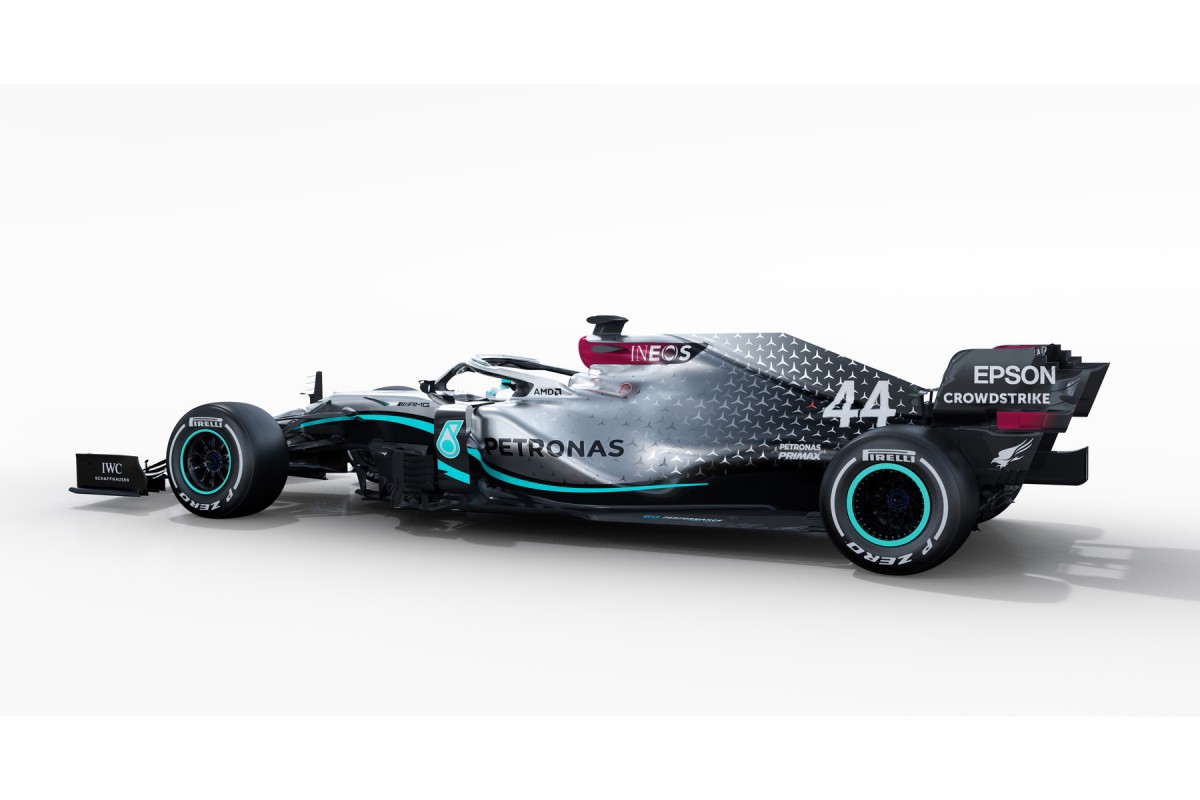